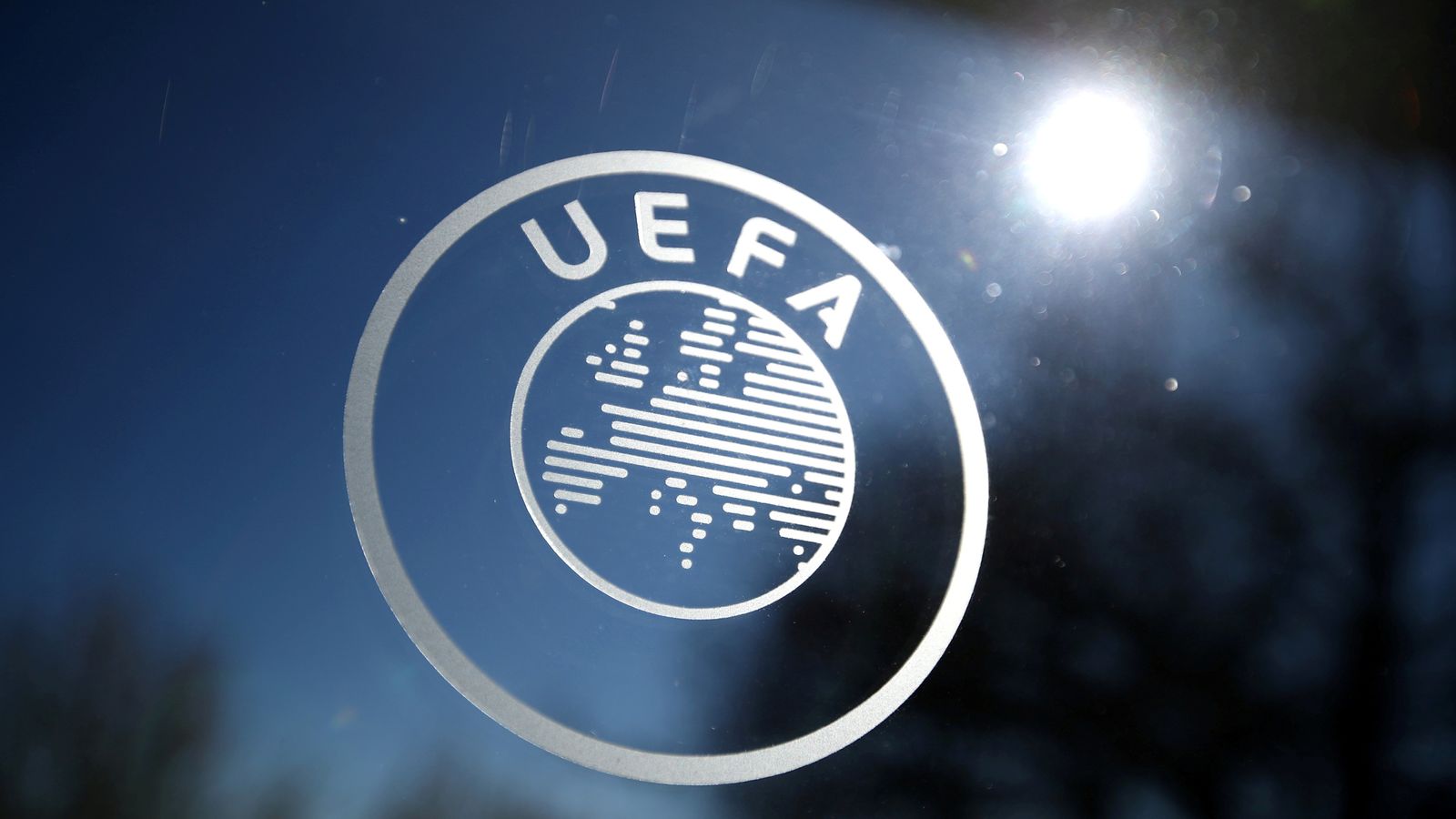 At the end of February, a new international football tournament will be held for refugees.

The teams will consist of 30% refugees and 70% non-refugeee players. It will take place in Nyon, Switzerland on 29 June.

The Unity Euro Cup will be a friendly competition featuring teams from Austria, Belgium Germany, France and Malta.

Its purpose is to strengthen the links between communities, refugees and people living in displacement through football. The tournament announcement was made on World Refugee Day.

UEFA has signed a cooperation agreement last year with the United Nations Refugee Agency as part of its “Strength through Unity” strategy.

Michele Uva is UEFA’s head for football and social responsibility. She said that today, on World Refugee Day (UEFA) UEFA honors the courage and strength of refugees along with UNHCR.

“Our common goal, through football’s power, is to assist refugees and asylum seekers as well as internally displaced persons to stay physically and mentally healthy.