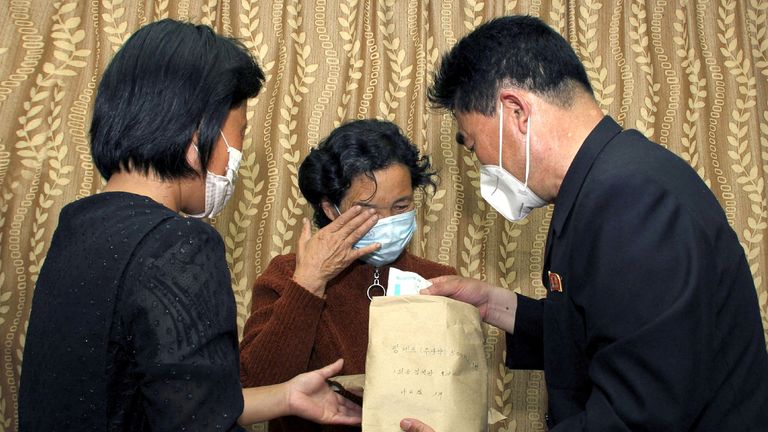 Kim Jong Un, North Korea’s leader, has sent medicine “prepared by his family” south of the country to combat an “unidentified gastro disease”.

According to North Korea, at least 800 families are currently suffering from an “acute enteric infection” in South Hwanghae Province.

Officials in South Korea believe it could be cholera, or typhoid.

The new epidemic in the North puts additional strain on the country, which is already struggling with chronic food shortages as well as a wave COVID-19 infection.

Kim stressed the importance of containing the epidemic as soon as possible. Kim suggested that a well-knit quarantine measure be taken to quarantine suspected cases in order to stop its spread.

Many people in the province wept after receiving the treatments.

KCNA stated: “The people of Haeju City shouted ‘long Live comrade Kim Jong Un! They cried out in gratitude, shouting at the tops of their voices.

They cherished Kim Jong Un’s benevolent image, which he dedicates himself to helping the people with the noble idea that there’s no urgent more serious than people’s pain and no revolutionary work more important then easing people’s misefortune.

According to the agency, prevention measures include quarantine, intensive screening for all residents and special treatment and monitoring for vulnerable people like children and the elderly.

It said that a national Rapid Diagnosis and Treatment Team is in place and is working with local health officials to ensure that farming does not suffer from the disease. 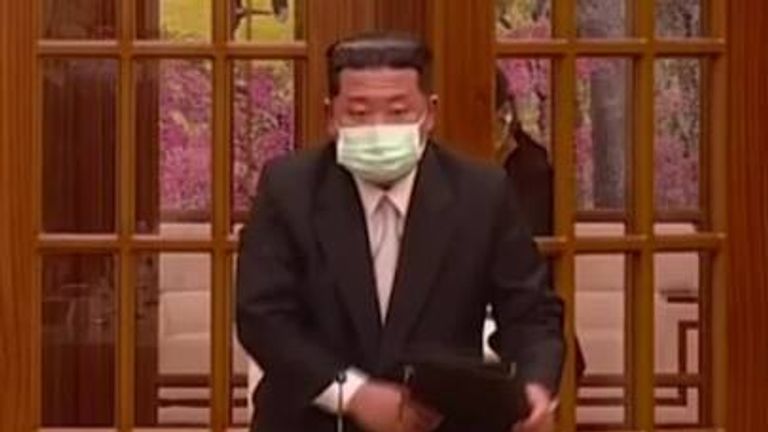 To ensure safe drinking water and household water, disinfection work is being done.

Only in the spring of 2015, North Korea admitted that people had contracted COVID. The country refused to accept any international immunization assistance.