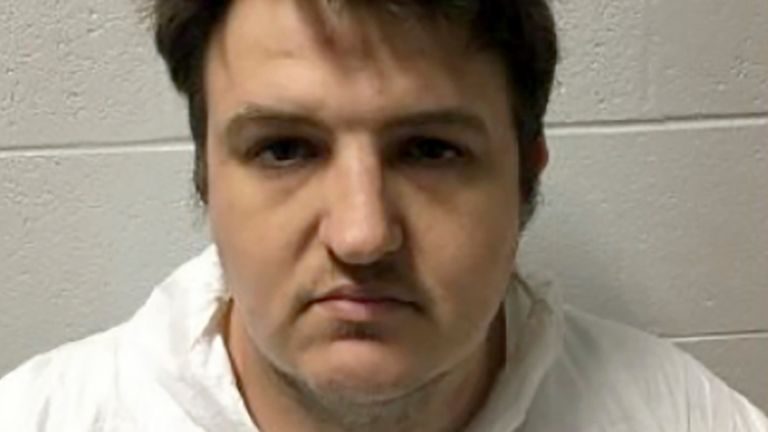 A man accused of murdering his three children left a note for his estranged wife saying: “If I can’t have them, neither can you”, prosecutors have said.

Jason Karels, 35, of Round Lake Beach in the US state of Illinois, is accused of drowning five-year-old Bryant Karels, three-year-old Cassidy Karels and two-year-old Gideon Karels.

The note was found when police officers were sent to Karels’ home, and it was mentioned in his bond hearing.

According to a report by NBC, the children had been spending the weekend with their father when he allegedly drowned them in the bathtub before leaving their bodies on a bed.

They were found by their mother, Debra Karels, when she came to collect them.

In comments reported by the broadcaster, she said her children were “three beautiful little souls that didn’t deserve this”.

“I wish I was there for them that day.

“I wish I were there to grab them before all of this happened.

“The most important thing to me is the kids and he took that away from me.

“He knew that and knew that nothing mattered to me but those children.”

Mrs Karels told CBS that she and her husband were going through a divorce at the time.

Karels was arrested on Monday after crashing his car while being pursued by police, according to Round Lake Beach Police Chief Gilbert Rivera.

He told officers that he was responsible for the deaths of his children and that he had tried to kill himself before fleeing from his home.

His blood was later found in the house.

Karels was ordered to be held on a $10m bond but the state attorney’s office will bring the case back to court on 13 July in a bid to have him held without the possibility of a cash bond.