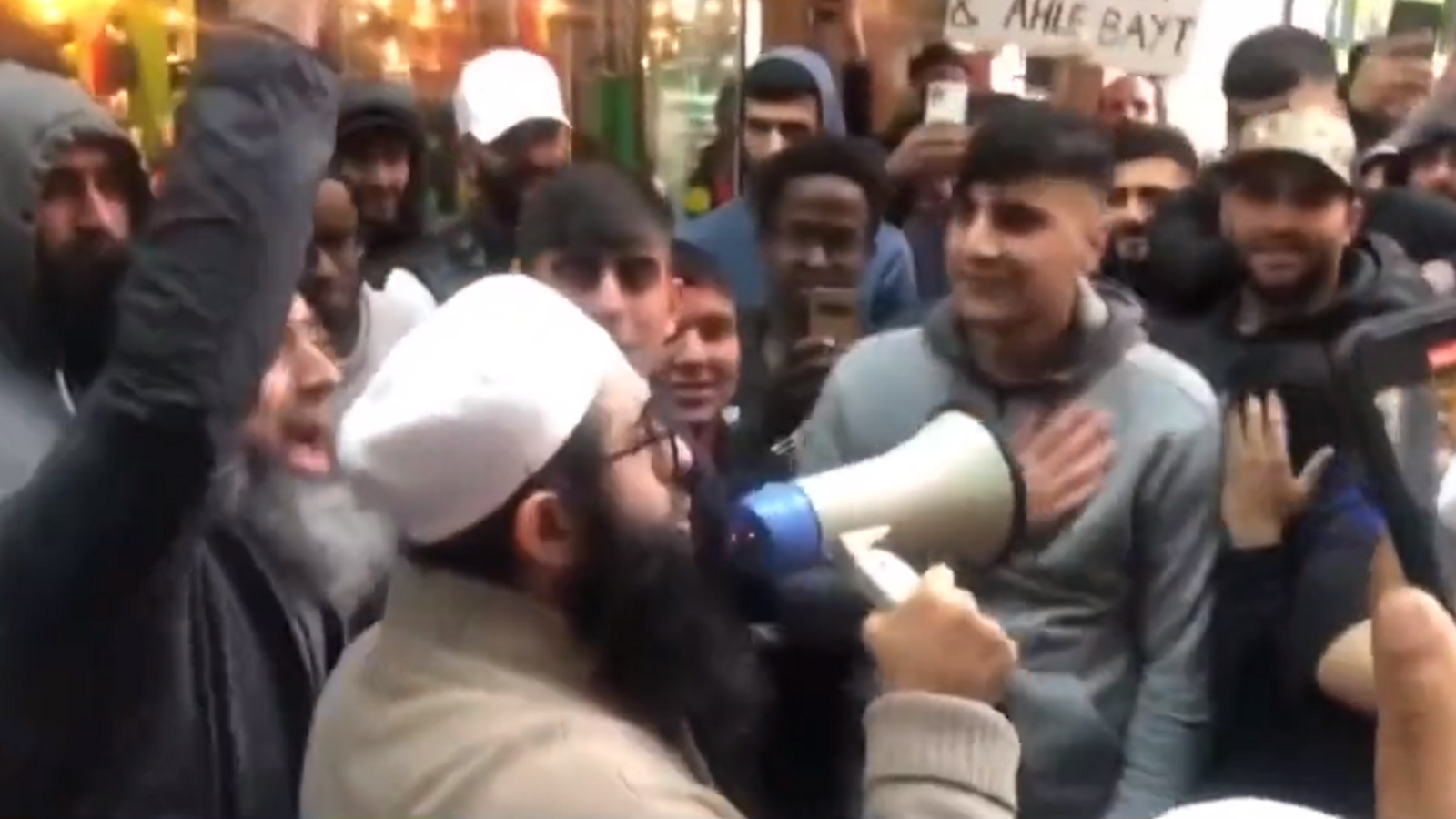 Morocco banned The Lady Of Heaven, a controversial British film, because it “blatantly falsified established facts in Islamic History”.

After protests about the portrayal of Lady Fatimah, the daughter of Prophet Muhammad, Cineworld in the UK has cancelled all screenings.

The Moroccan Cinematographic Centre has now issued a statement stating that no cinema in Morocco will be allowed to show the film.

The film was strongly condemned by Morocco’s Supreme Council of Ulema. It claimed that its writer, Shia Muslim cleric Yasser Al-Habib, was stripped of Kuwaiti citizenship for his “extremist” ideas.

It refers to the “incarnation” of the Prophet as “heinous” and “necessary” and “categorically rejects” the “blatant falsification” of historical facts.

It is believed that The Lady Of Heaven was the first screen representation of Lady Fatimah’s entire life.

Many Muslims find depictions of their prophets offensive and make any attempt to do so very contentious.

According to the filmmakers, they took great care to ensure that no holy person was played by actors.

They chose to communicate them using a combination of CGI and lighting effects.

On Twitter, he wrote: “Let’s put it simply – Lady Of Heaven should be banned as it could lead to communal violence.

“Muslims love Sahaba [companions to the Prophet] so much, that provocations such as this might lead some misguided people to take criminal actions.”

He stated that the film could cause a reaction, even if it is not intended to.

The film was condemned by Egypt, Pakistan and Iran, as well as Iraq.

Demonstrations have been held outside of cinemas in the UK including those in Bradford, Leeds and Sheffield.

It was to be shown at Cineworld, Vue, and Showcase cinemas.

However, Vue viewings are now only available online after screenings were pulled by the former due to safety concerns for customers and staff.