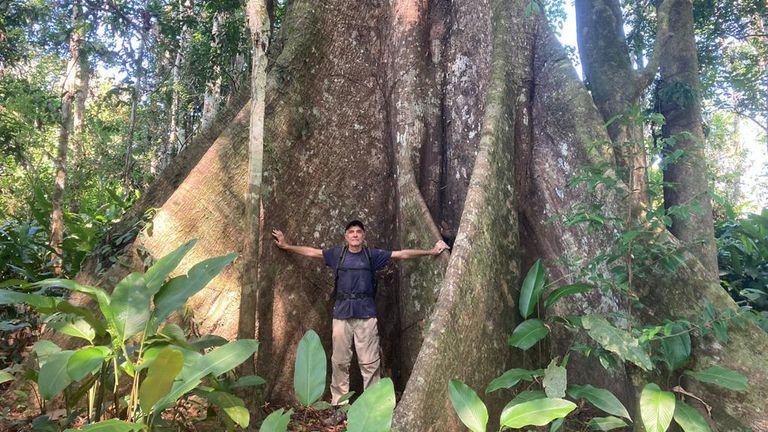 Authorities said that the disappearance of a British journalist in Brazil was linked to an international network that paid poor fishermen to illegally fish in Brazil’s second largest indigenous territory.

Dom Phillips, a journalist, and Bruno Pereira, an indigenous official were last seen near Javari Valley Indigenous Territory on 5 June. This territory is located in western Brazil.

They were both in Sao Rafael and were returning to Atalaia Do Norte by boat.

Since the disappearance of the couple, local volunteers, the army and civil defense officials, as well as state police, have been looking for them. Police have opened a criminal investigation.

Federal police claimed that they were still analyzing “apparently human”, remains they found the day before in their area of disappearance.

Police said that although no further information has been given, the investigation points out that local businessmen pay fishermen to enter the valley to catch and deliver fish.

Only one suspect is known in the disappearances: Amarildo daCosta de Oliveira, also known by Pelado. He is currently under arrest.

Indigenous people who knew Mr Phillips and Mr Pereira claim that he pulled out a gun on them the day before their disappearance.

His family claims that he denied wrongdoing and that he was tortured by the military police to confess.

Mr Pereira was previously the head of the local bureau for FUNAI, the government’s indigenous agency. He has also participated in numerous operations against illegal fishing.

The operations involve the seizing and destruction of fishing gear and the detention of fishermen.

Brazil’s law allows only indigenous people to legally fish on their territory.

Denis Paiva, Atalaia do Norte’s mayor, stated that the crime was motivated by a personal feud over fish inspection. 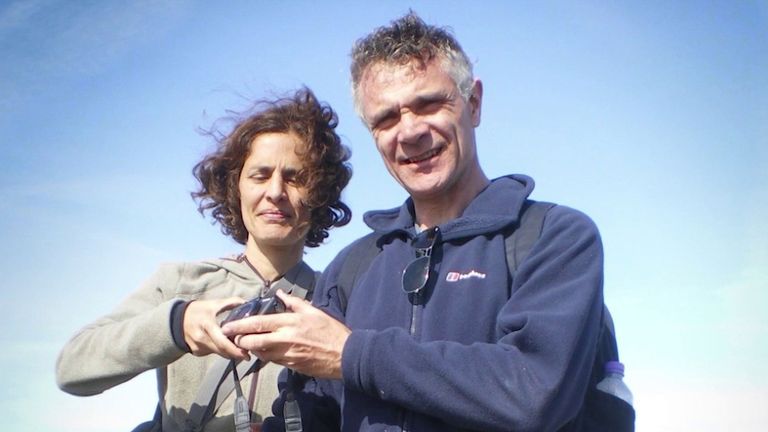 Federal police are not ruling out other avenues of investigation, even though some local police and the mayor have linked the disappearances of the two to a “fish Mafia”.

There is also a lot of narcotrafficking in the area.