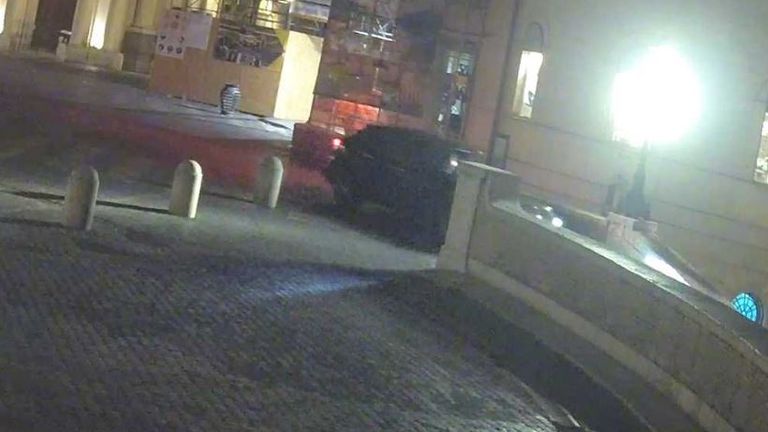 After one of the tourists was caught on camera dragging a scooter down the monument, two American tourists were fined and expelled from Rome’s Spanish Steps.

Two young men and a woman aged 28 years were captured on camera at the site’s world heritage site in the wee hours of Friday morning.

According to La Repubblica, the damage was EUR25,000 (PS21.400) according to an Italian newspaper. The newspaper shared a video showing the man holding his scooter by its handlebars and his female companion throwing hers down half an incline.

Police stopped the pair and they were fined EUR400 each (PS343). They were also banned from visiting the Piazza di Spagna during the two-day period, according to the newspaper.

This comes only weeks after , when a man drove his Maserati down steps and was charged with “aggravated injury to cultural or monumental assets”.

Rome’s heritage protection agency stated that the car caused fractures at the 16th and 29th steps on the right-hand staircase.

The marble steps have become stained from coffee and wine spillages, and the marble has been discolored by pollution in recent years.

In order to curb unruly visitors, tourists were prohibited from sitting on the steps.

It is a Roman architectural masterpiece and was created by Francesco de Sanctis in 1723-1726.