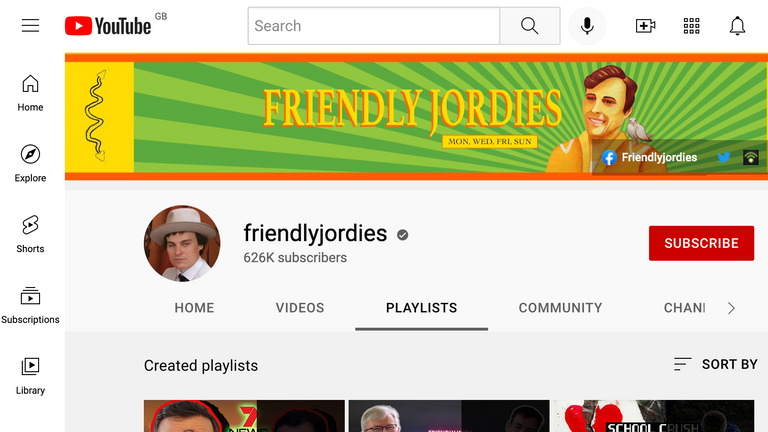 Google was ordered to pay damages to an Australian politician of A$715,000 (PS410,000), for refusing remove “relentless” YouTube videos that are racist, vilificatory and abusive.

This is the latest in a string of legal decisions and government initiatives in Australia, which have tried to hold social media companies accountable for the content of their users.

Unlike the US, UK, and the European Union, Australian law makes online platforms responsible for all content they host, just like publishers.

John Barilaro was the former deputy prime minister of New South Wales, which is the country’s largest state and home to Sydney. He said that the abusive YouTube videos forced him out of politics.

Australia’s Federal Court ruled Monday that YouTube owned by Google had profited inadvertently from two videos that were viewed more than 800,000 times since they were posted in 2020.

Judge Steve Rares stated that the videos, which attacked Mr Barilaro’s Italian heritage and alleged without evidence that it was “corrupt”, were nothing but hate speech.

Judge Rares stated that Google had violated its policies to protect public figures. He also said that Google “drove Mr Barilaro from his chosen service in the public life and traumatised him significantly”.

Shanks was originally a co-defendant until he settled the case with the politician for A$100,000. He also edited some of Mr Barilaro’s videos.

Outside the courthouse, Mr Barilaro stated to reporters that he feels “cleared” and “vindicated” by the verdict.

It wasn’t about money. It was about an apology and removal. After the campaign continued, an apology is no longer valid. It took a court to force Google to change its mind,” reported Reuters.