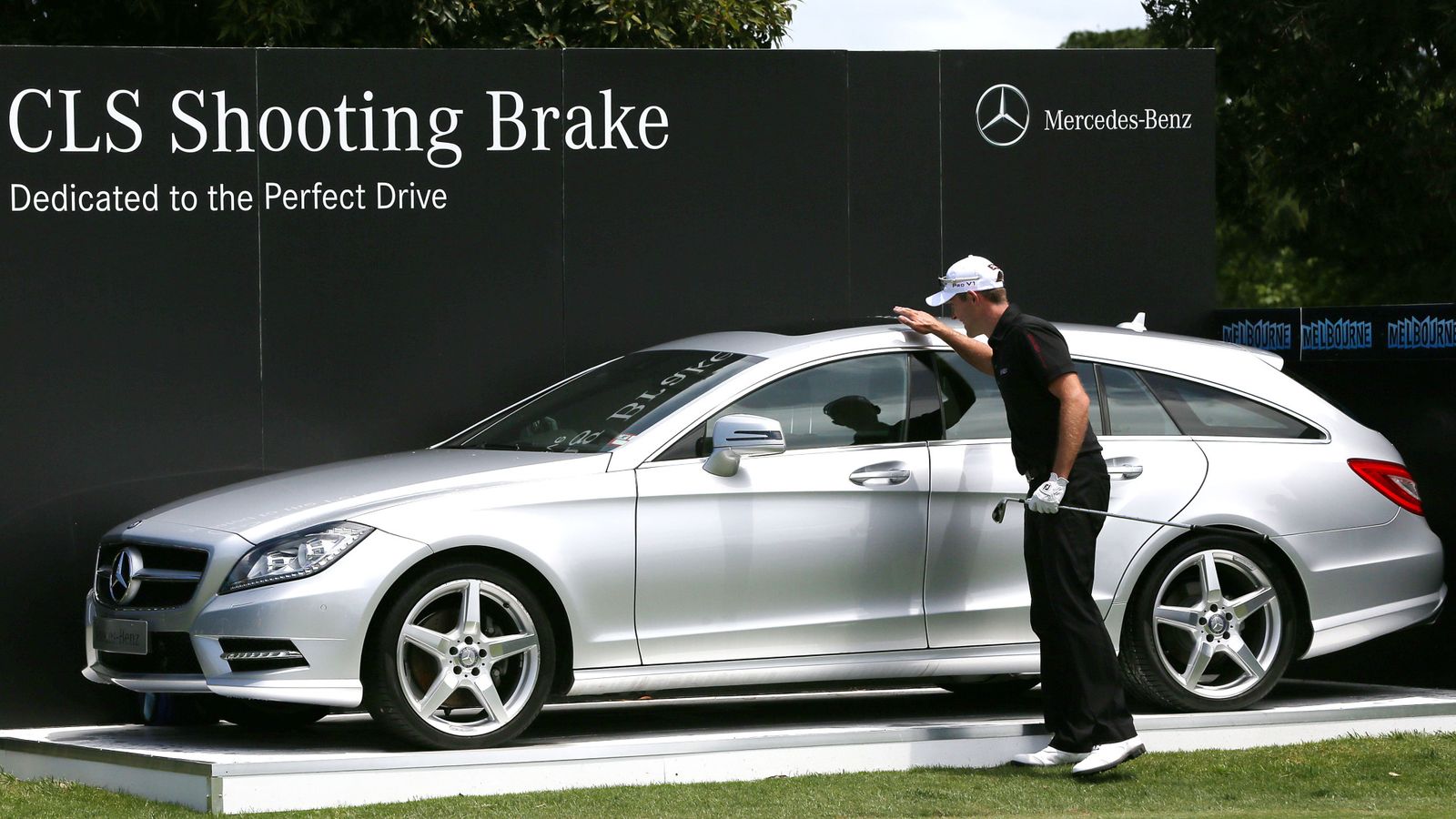 Mercedes-Benz has recalled nearly one million vehicles around the globe due to a possible issue. In rare cases, the brake pedal could be disconnected from the braking system.

Over the weekend, the German auto giant stated that it would contact customers affected by vehicles built between 2004-2015.

Recalled vehicles include cars from the ML, GL and R-Class luxury minivans, as well as SUVs of the GL and ML series. There are 70,000 vehicles in Germany.

Mercedes didn’t say how many cars would be affected in the UK.

The company recalls a similar amount of vehicles in 2021 due to problems with their emergency calling systems.

According to KBA, the German transport regulator KBA, corrosion on the brake booster could in extreme cases lead to the brake pedal’s connection being cut off.

Mercedes stated that it was possible to cause mechanical damage to the brake booster by using a particularly strong or difficult braking maneuver.

According to the Stuttgart-based company, “In such a rare case, it would be impossible to decelerate vehicle via the service brake.” “This would increase the chance of injury or a crash.”

Mercedes stated that the recalled vehicles would be inspected and parts will be replaced if necessary.

They added that customers are asked to not drive their vehicles until the inspection is complete.

The carmaker was forced to recall hundreds and thousands of vehicles in recent years.

According to Germany’s transport ministry, 774,000 Mercedes-Benz cars in Europe had used software that beat diesel emission tests. They were required to be recalled.

Mercedes had to recall 75,000 vehicles in the UK a year ago due to the danger of fire.

This was due to a potentially defective fuse in the starter components that caused vehicles to heat up.

Mercedes owner Daimler had to recall approximately a million vehicles around the world because of the fire risk.