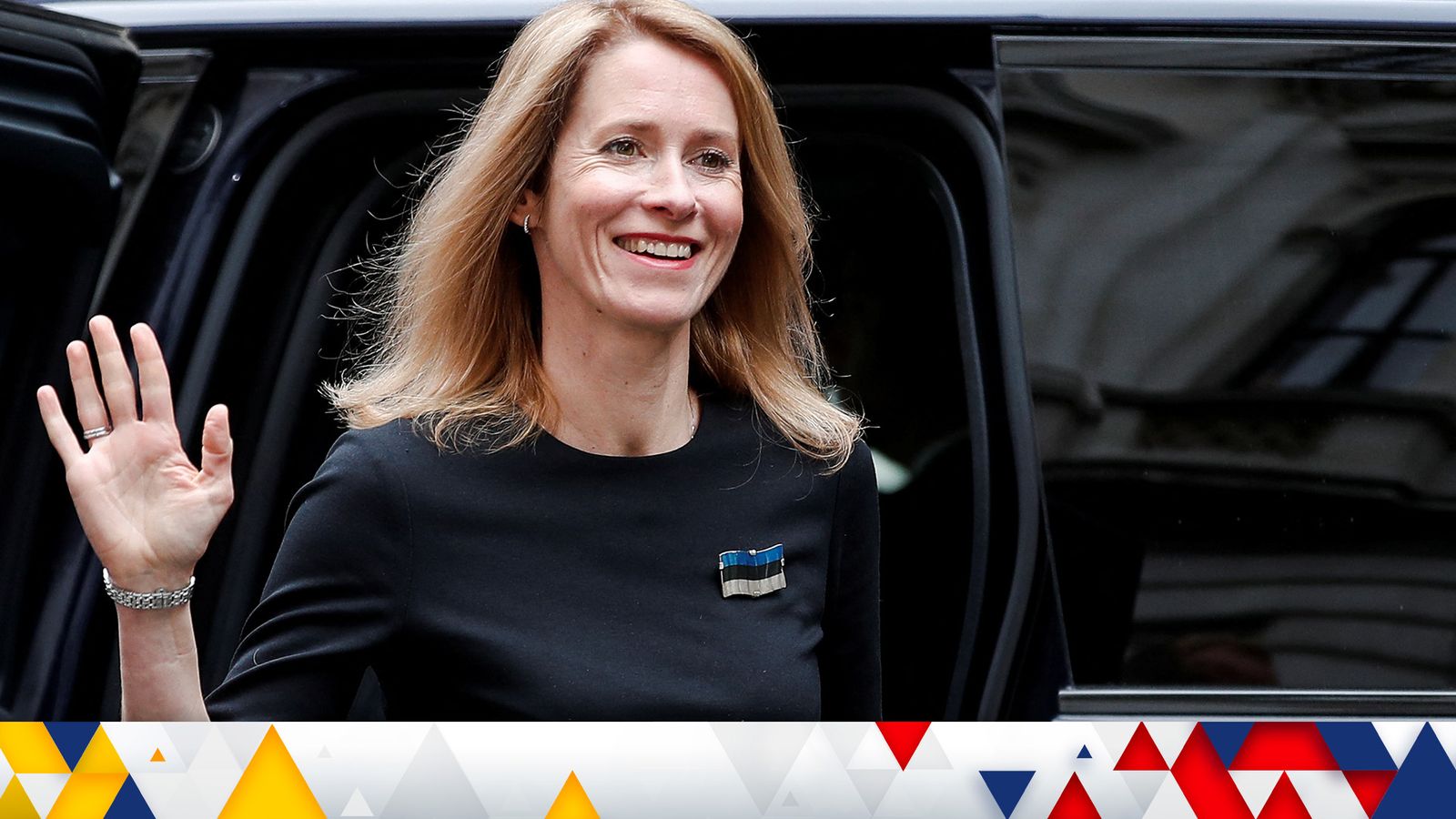 The economic impact of war in Ukraine on the West is threatening Western unity, Estonia’s prime minister has warned.

Kaja Kallas is known as the Iron Lady Estonian for her strict line with Russia.

She stated to diplomatic correspondents in London that “the unity is always so very difficult to keep.” It is a great thing that we were able to maintain the unity for so many years.

“But it’s getting more difficult because everyone is you know that the inflation is high and energy prices are high.

She urged Western allies to stand firm on Ukraine, and Russia despite rising living costs.

“Gas might be costly, but freedom is truly priceless.”

After disbanding her coalition government, Ms Kallas is trying to remain in power. She accuses her coalition partner of supporting Estonian values. This was a reference to the Kremlin’s longstanding cooperation.

She must not form an alternative power sharing agreement or she risks a pro-Russian government taking over.

However, her strong support for Ukraine has made her more appealing to Estonian voters.

She stated that allies must do more to defeat Vladimir Putin in Ukraine.

“I believe we need to do more. We have made the right decisions, as I mentioned.

Prime Minister warned that the West must be ready for a prolonged conflict and all the sacrifices it may have to make.

“We must isolate Russia economically and politically. We must be ready for a long-term war here. ”