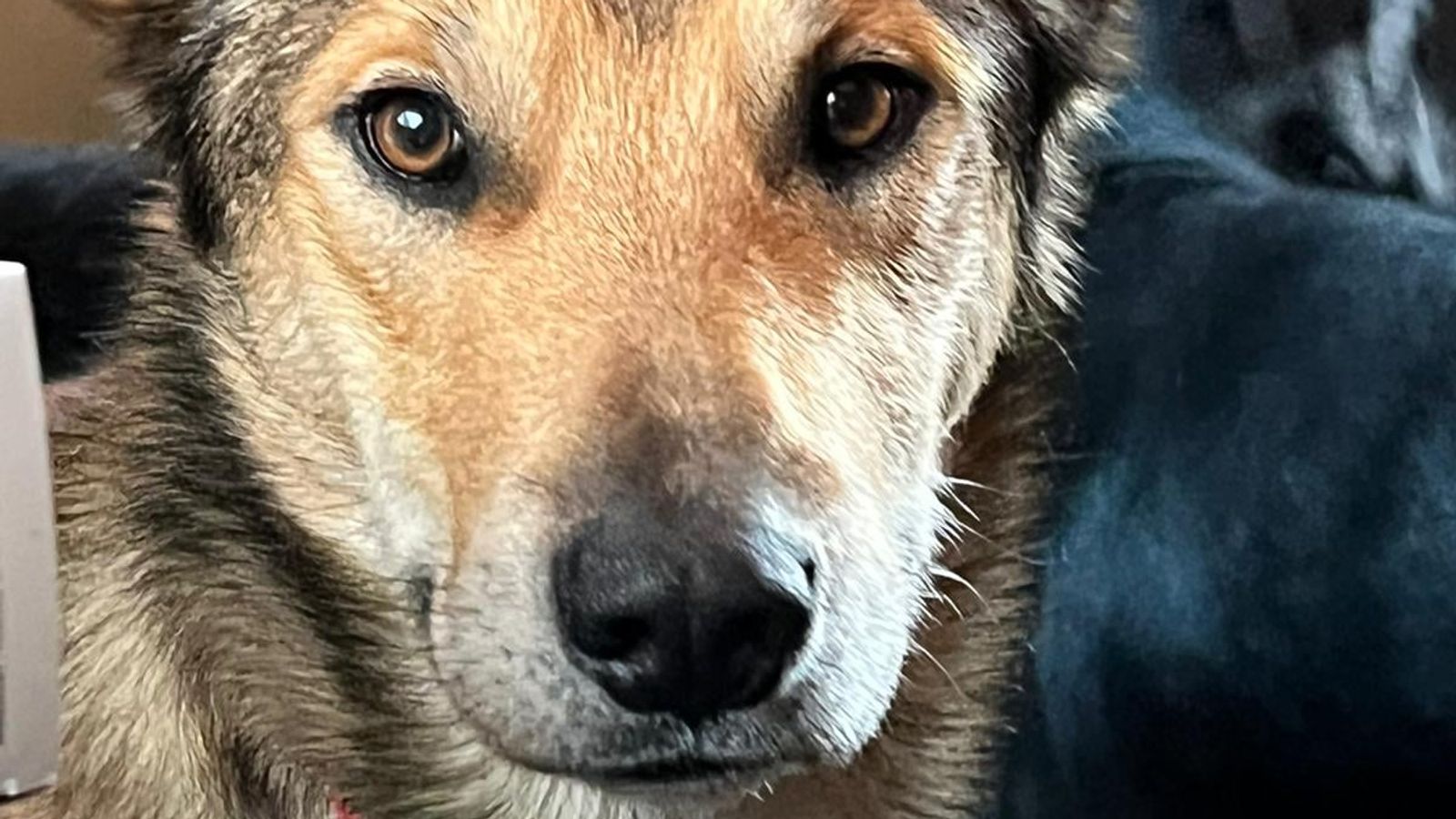 A sled dog who went missing during a 938-mile race across Alaska has been found after three months.

Leon disappeared from a checkpoint nearly 150 miles into The Iditarod back in March, and efforts by the organisers to track him down proved unfruitful.

Photos were released on the race’s blog during efforts to find him, and people were encouraged to get in touch with information on his whereabouts.

Residents in the Alaska city of McGrath, more than 120 miles south of the checkpoint where Leon escaped from, eventually reported sightings of the canine last month and went about trying to catch him by leaving food out.

He was finally captured on Saturday morning, the Iditarod Trail Committee said, and will be picked up by his French musher Sebastien Dos Santos Borges (the driver of his sled) and returned to France.

Leon is said to be “understandably skinny but seemingly healthy” and will see a vet and get a health certificate before flying back to France, said Iditarod spokeswoman Shannon Markley.

What is The Iditarod?

The Iditarod is a nearly 1,000-mile race and takes place in March each year, entirely within the US state of Alaska.

It starts just north of Anchorage and ends in Nome, taking mushers and their dogs through unforgiving wilderness, across frozen rivers and sea ice on the western coast, and along two mountain ranges.

Since it began in 1973, the record finish time is seven days, 14 hours, eight minutes and 57 seconds, set by musher Dallas Seavey last year.

Mr Dos Santos Borges had been riding with a dozen dogs when Leon went missing after his arrival at the Ruby checkpoint on 12 March. He was forced to set off with 11 the following day.