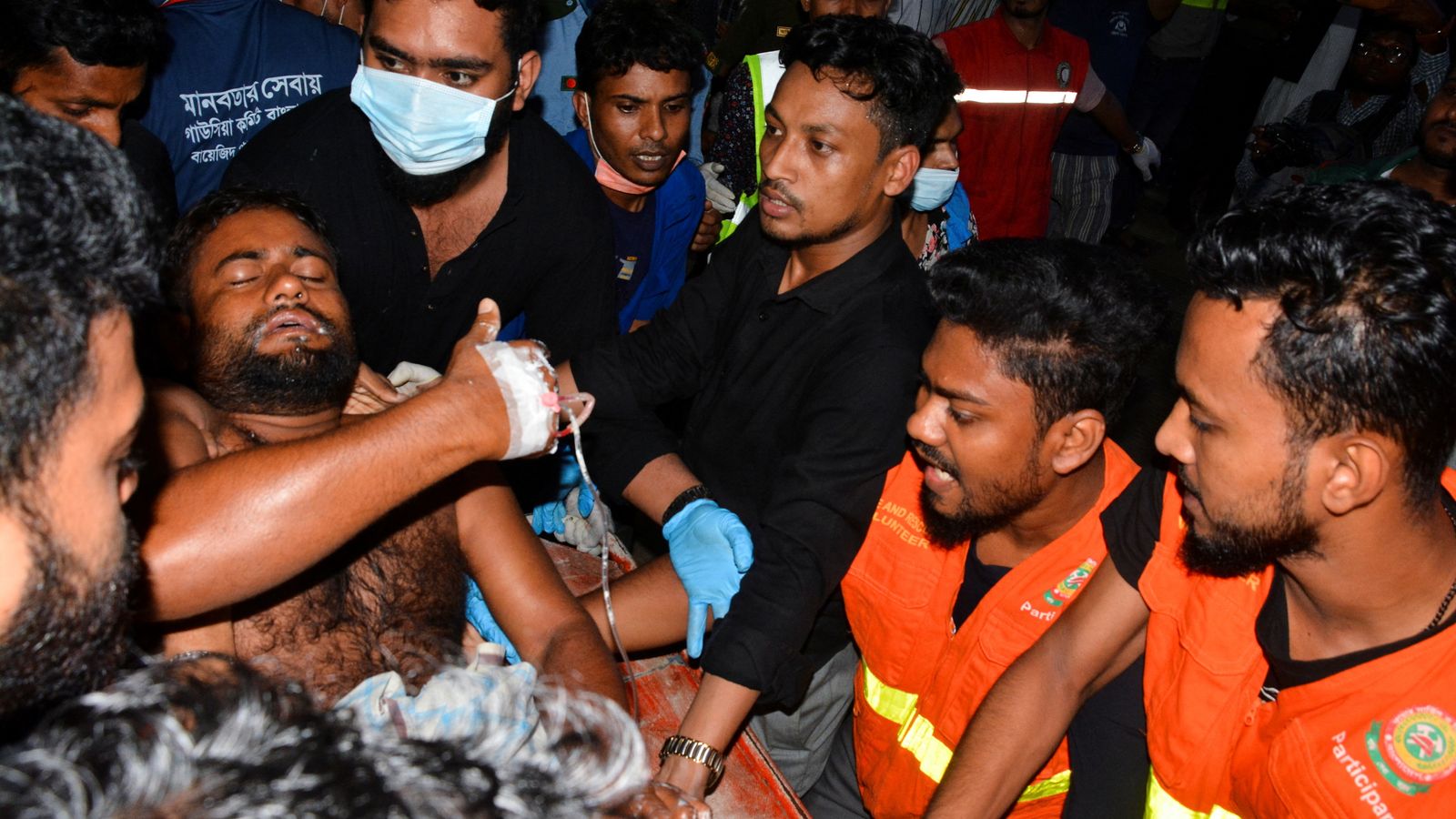 After a massive fire broke out in a Bangladeshi container depot, at least 16 people died and over 150 were injured.

Multiple explosions were triggered by the blaze that broke out at Sitakunda’s container facility on Saturday night. It is located approximately 25 miles from Chittagong.

The explosions rattled the neighborhood, shattering windows in nearby homes.

Officials said that at least one firefighter was injured in the incident. They have struggled to control the flames and are still trying to extinguish it on Sunday morning.

Some of the injured, including police officers, are currently in critical condition at a hospital.

Mohammed Elias, a Chittagong civil surgeon, has called on all local doctors to assist with the crisis and also requested blood donations.

Officials are not certain what caused the fire, but they believe that it originated in a container of hydrogen peroxide. It spread quickly from there.