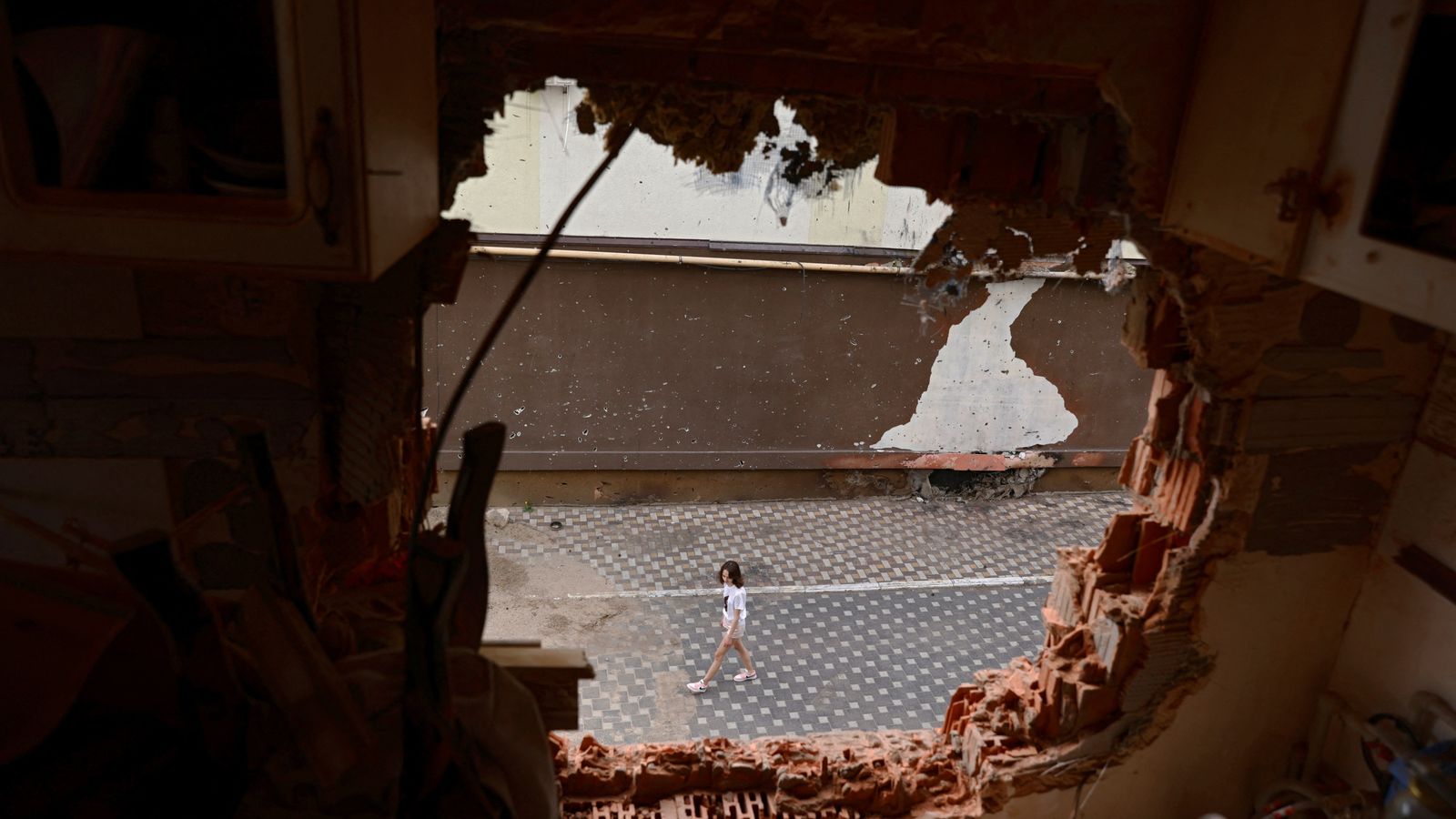 A military volunteer said that the war in Ukraine has entered its fourth month, and that sourcing weapons and tools is more important than ever.

Seva Goshel (40), is a chief executive of a company who is skilled in delivering medical supplies and food to troops.

The latest Ukraine War Diaries Omnibus Podcast featured a Kyiv resident giving a glimpse into how soldiers prepare for long wars, as well as their changing concerns and needs.

He stated that it had been three months since the war began and that it was becoming increasingly difficult to raise funds. Our men are constantly in need of it.

“The frontline guys are very grateful for any assistance.

“They just say to me that they need more weapons from the European Union or the United States.”

“You are aware that the war is becoming routine. It is very difficult to answer the question “What did you do last week?” ‘.

In the village where destruction and torture leave families broken

Russia trying to bring war to a ‘protracted stage’

“I was driving, I bought new Quadrocopters, thermals… We have also brought to them, to make their life easier, stuff such as gas stoves. Axes and chainsaws.

He said, “My wife bought a minibus that was 40 years old and we took it to the frontline with my father-in-law, because they have to put in some technical stuff to special operations against Russian invaders.”

To give listeners an inside look into everyday life in war zones, the Ukraine War Diaries podcast features both Mr Goshel’s stories and those of others.