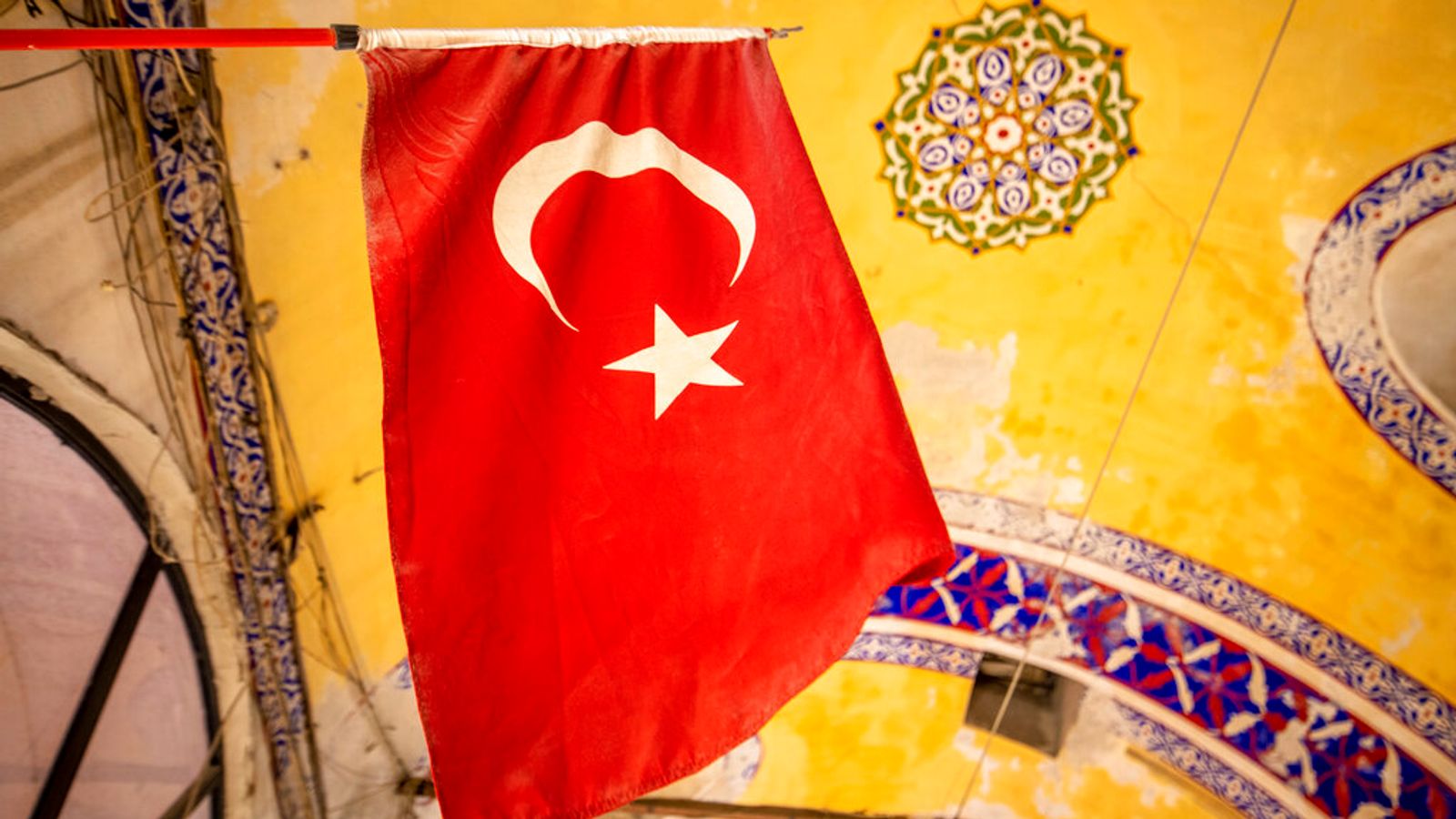 Turkey has requested that the name of its country be changed from Turkiye to Turkiye.

This move is seen by Ankara as an attempt to remove its name from bird turkey and the negative connotations it carries.

Turkish Foreign Minister Mevlut Cavusoglu wrote a letter to United Nations asking for the change of name, according to state-run news agency.

According to the Anadolu Agency, Stephane Dujarric (spokesman for UN Secretary General Antonio Guterres) confirmed receipt of the letter on Wednesday night.

According to the agency, Mr Dujarric stated that the name change was effective “from the time” the letter was received.

Since December, the government has been advocating for Turkiye to be recognized as a country. It was the name that the country used to be called when it became independent in 1923.

They believe the new name better represents Turkish culture, values, and will be able to decide how Turkey is perceived.

TRT World, a Turkish news station, stated in an article published earlier this year, that if you google “turkey”, it will show a “muddled collection of images, articles, and dictionary definitions” which confuses the country with “bird native North America”.

The Cambridge dictionary also defined Turkey as “something that fails badly” and “stupid, or silly person”.

The Turkish government released an earlier promotional video in which tourists around the globe said “Hello Turkiye” to famous destinations.

Directorate of Communications for the Turkish presidency stated that the campaign was launched “to promote more effectively use of ‘Turkiye’ as the country’s national and international names on international platforms”.