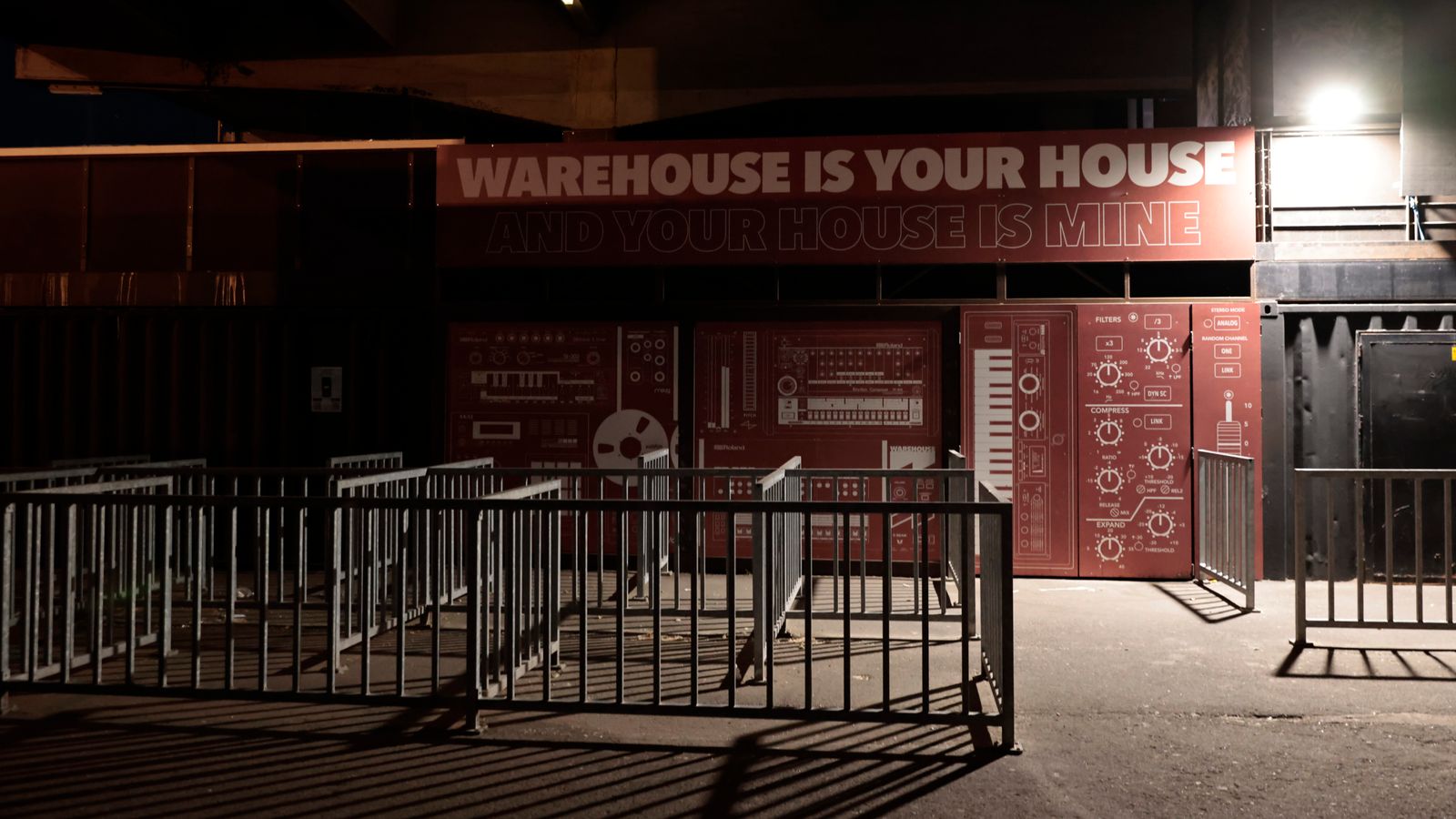 In France, more than 300 people have reported that they were pricked with needles in concert or nightclubs in the last few months.

Doctors and multiple prosecutors are involved in the investigation, but no one knows who is behind it, why, or whether the victims were injected with drugs or any other substance.

People in Paris, Toulouse and Nantes, Nancy, Rennes, and other French cities have reported that they were pricked with needles without their permission.

The majority of the targeted people are women and show visible signs of injections. Sometimes, they have bruises.

Police and club owners are working together to increase awareness. A rapper interrupted his concert to warn concert-goers of the dangers of needle attacks.

This problem is not limited to France.

The UK government is investigating a series of cases of needle spiking in the UK, while police in Belgium (and the Netherlands) are also looking into scattered cases.

Tomas Laux, 18, was at a Lille rap concert on May 4th, when he consumed some marijuana and some alcohol.

He said that he felt dizzy, had headaches and was feeling dizzy when he returned home. He also noticed a small puncture in his arm and a bruise.

The symptoms continued to persist the next day, so Mr Laux visited a doctor, then A&E. Doctors confirmed that there was a needle puncture.

He was tested for HIV/hepatitis, and his results were negative. This is similar to other victims.

“I have given up going to concerts ever since it happened,” Mr Laux stated.

According to the French police, 302 people filed formal complaints regarding needle pricks.

Multiple police investigations are underway in different areas, but no suspects have been arrested yet. No needle has been located and the motive is still unclear.

After a spike in needle-spiking incidents in bars and nightclubs last year, the UK parliament published an April report.

According to police, there were approximately 1,000 needle-injection cases in the country between October 2021 and October 2021. Students returned to campus after COVID restrictions had been lifted.

The parliament report stated that there is not enough data to assess the severity of the problem.

It is not known if anyone has been charged with needle spiking or how many victims were given a drug or another substance.

While France continues to investigate, no suspects have been found. Rapper Dinos interrupts his concert in Strasbourg this Week and says: “This must stop!”