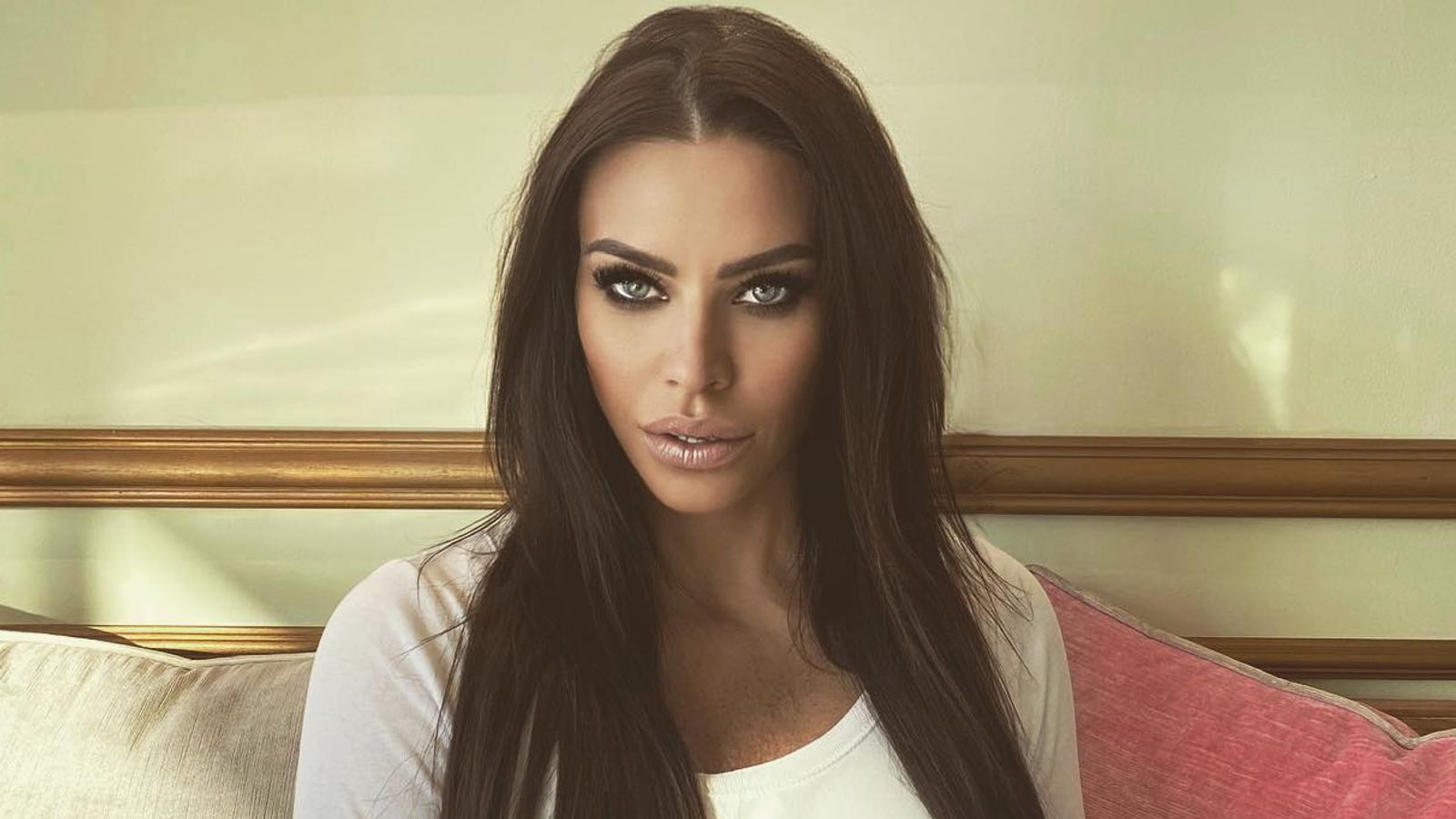 An ex-princess of Qatar has been reported to have been found dead in her Spanish home in Marbella.

According to Le Parisien, police found the body of Kasia Gallanio (45) in the property on Sunday.

Gallanio was the third spouse of Abdelaziz Bin Khalifa Al-Thani (73), the uncle of Emir of Qatar.

After he was accused of sexually assaulting his oldest child, he married and they had three children. However, a custody battle lasted for 10 years.

He has always denied all allegations.

After Gallanio’s denial of custody, the three children now live with their father in Paris on Avenue Montaigne near the Champs Elysees.

She was born in Los Angeles, and is of Polish descent. While she struggled with depression and alcoholism, she was living in Marbella in one of their homes.

While a post-mortem examination is yet to be performed, initial investigations suggest that she died from a drug overdose.

Le Parisien reported that her body was free from any signs of physical violence.

Her ex-husband has been living in France since 1992, when he was forced to flee Qatar for an alleged coup.