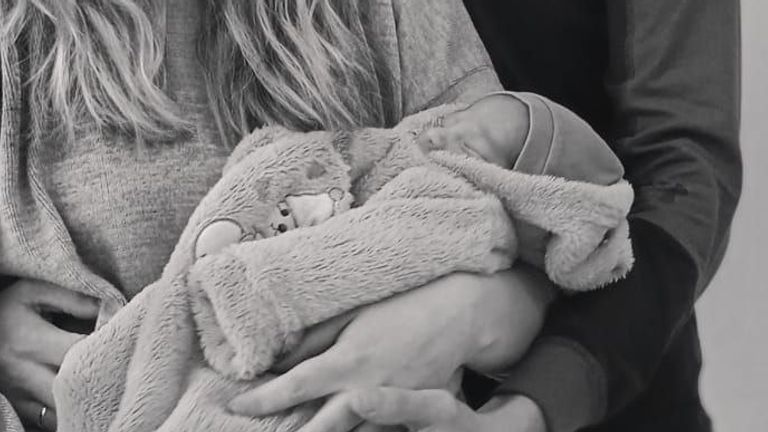 A Ukrainian teacher, who spent 65 days underground in the Azovstal steelworks with her baby of six months, has shared her story about life in Mariupol’s last outpost of Ukrainian resistance.

Anna Zaitseva, a Ukrainian website, gives a vivid account of her two-month experience trapped in a “fortress within the city” for two months.

The Azovstal plant defense defenders held out against Russian forces for months. This pounded the invaders in Mariupol and , buying vital time for the Ukrainian forces elsewhere to organize and secure Western weapons.


Shelling starts as soon as you leave

They decided to take their son to Azovstal when Russia invaded Ukraine on the 24th of February. Her husband joined the Azov regiment.

The family only used the first bomb shelter as their home for a few hours. There were no sleeping areas, just benches to rest on.

“We spent a whole week on the benches, almost without food,” Ms Zaitseva said to The Village in Ukrainian.

“It was extremely dangerous to go outside because the shelling began immediately.

“My child, and I went to surface five times a day to stand at the entrance of the building.

“Even in prison they walk more.”

As they are called into action, the 93rd Brigade is hidden in the forest.


No success in evacuation efforts due to low food

Food supplies were low so food had to be shared among more people.

Ms Zaitseva moved with her son to a second shelter where they would stay for the next 58-days.

It was three rooms in size, she said.

“There were 75 people living in this bomb shelter. 17 of these children were there.”

There were many unsuccessful evacuation attempts during their time at Azovstal.

One such attempt was Ms Zaitseva’s son and a few Ukrainians, as well as two Russian prisoners-of-war, to bring their son to the surface.

She said, “But Russian soldiers once more broke the silence.”

“Four soldiers were injured and one prisoner was killed. We had to flee quickly into the bunker.

“An enemy drone flew above the building where our shelter is located 24/7. It was impossible for me to flee.”

Later that day, a bomb weighing three tonnes struck a building just above their shelter. It trapped them until dawn, when the military cleared one of the exits.

After more than two months, Ms Zaitseva was ready to leave Azovstal with her son.

“Five metre into the bus, two Russian soldiers with a machine gun entered, and they accompanied us all our way to the filtration camps,” Ms Zaitseva stated.

She saw women and men being separated when she arrived at the camp for filtration. According to her, female Russian soldiers strip-searched women.

For data to be downloaded, Arrivals had their phones tapped.

“All were interrogated after that.”

She recalled that she was interrogated by an FSB agent in addition to regular military personnel.

“It became obvious that I wouldn’t tell them anything,” a second military man appeared behind my back, a third.

“They approached me and told me that I should answer them.”

The pressure increased until a representative from France of the Red Cross came by to ask what was happening.

“I replied in French. I was immediately interrupted by the FSB officer. He snorted, ‘Tell me we don’t eat here’, and then he walked away.

The Village reports that Ms Zaitseva is currently in Ukraine with her child.

She hopes for her husband’s safe return, as he is currently held in Russian captivity.