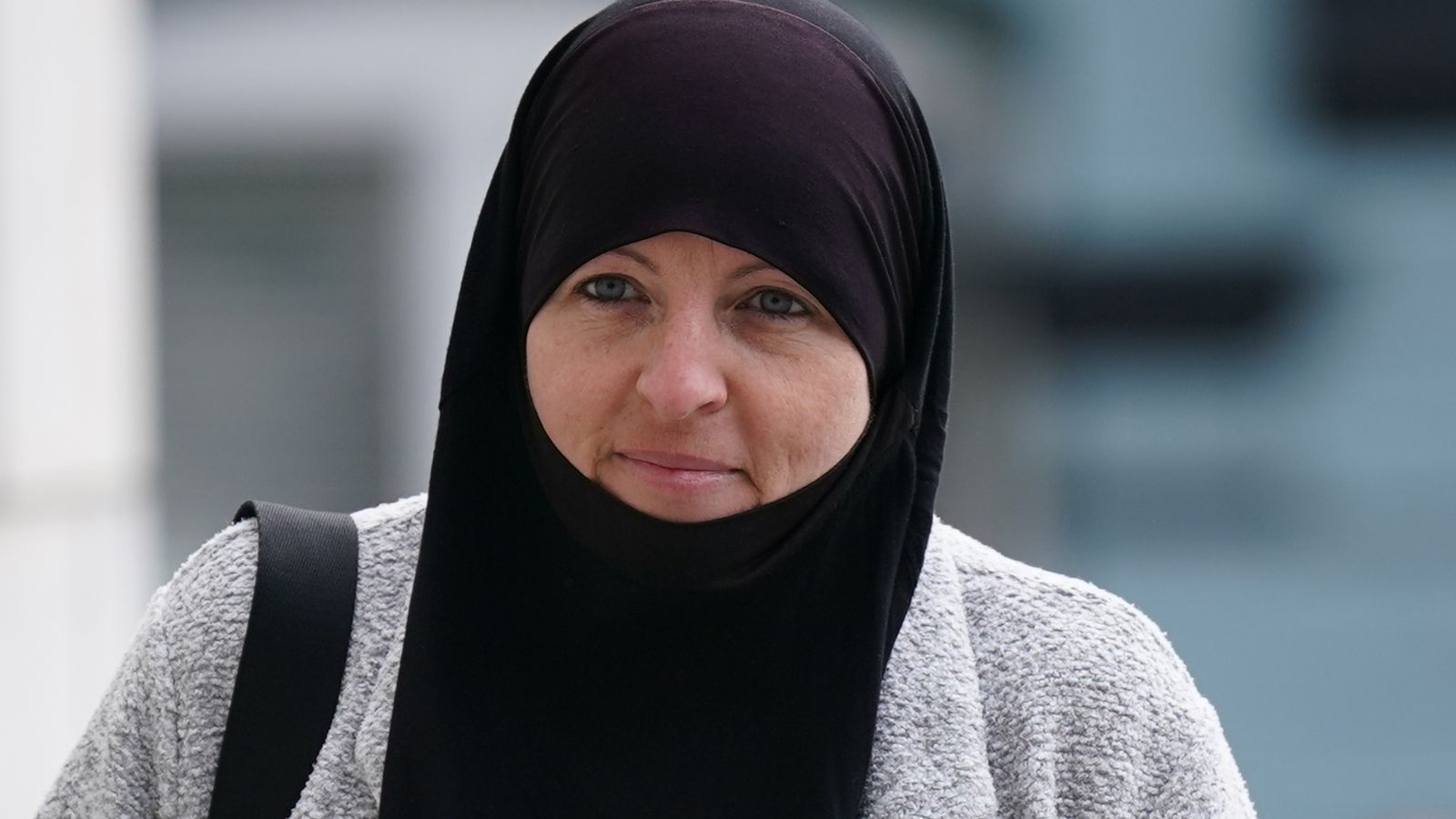 An ex-Irish soldier was found guilty of being part of the so-called Islamic State.

A second charge of financing terrorist organisations was not brought against the 40-year-old.

The judge stated to the court that it was impossible to prove beyond reasonable doubt that Smith’s intentions in sending EUR800 to an Islamic State member were charitable or humanitarian.

Smith, who converted to Islam in 2011, left the Irish army and later traveled to IS-controlled territory within Syria.

After a failed marriage, she got married to Sajid Aslam. A Briton, the court was told, “had taken a snipers training course on her advice”.

Smith was blessed with a daughter in June 2017. She returned to Ireland in December 2019, after the fall of Islamic State.

She was taken into custody at Dublin Airport, and she was charged with terrorist offences.

Smith was informed by the court that he had “encouraged access to IS-controlled territory and sought out means by which it could be achieved”.

Sean Gillane SC was the prosecution. He stated that Smith “subscribed” to the reciprocity in allegiance and protection and that she wrapped herself in the standard, or black flag, of Islamic State.

The prosecution argued that “making hijra” in this context was “a central act to allegiance to the proto-state” which is an “act without the terrorist group cannot exist”.

Smith will be sentenced at 11 July