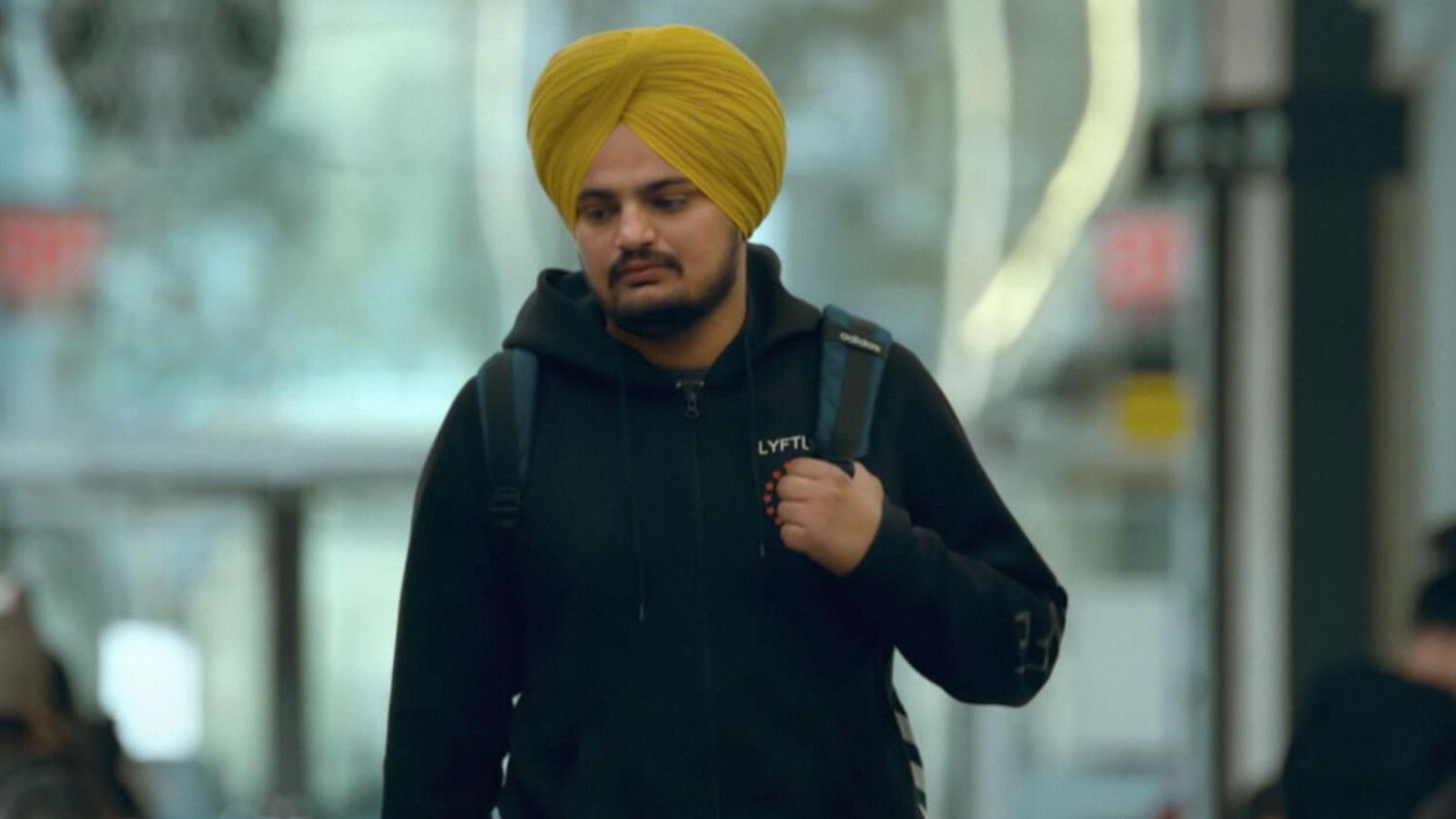 Punjabi singer and rapper Sidhu Moose Wala has been shot dead, it has been reported.

The Indian Congress party and local media said the “talented musician”, who formally goes by the name Shubhdeep Singh Sidhu, was murdered in the Mansa district of Punjab.

It comes a day after his security was withdrawn by the Punjab government, alongside 429 people as part of a plan to crack down on the so-called “VIP culture”, according to media outlet The Indian Express.

Footage has been circulating on social media after he was reportedly shot in Jawaharke village and was pronounced dead at a local hospital. It has been said he was in a car when the attack happened.

Moose Wala had unsuccessfully stood for election as an Indian Congress party candidate in the Punjab elections in 2022.

He was known best by his stage name Sidhu Moose Wala, gaining world-wide recognition for his music which has accumulated millions of views.

The 28-year-old’s hit-tracks include The Last Ride, So High and Dollar. He collaborated with UK artists MIST, Steel Banglez and Stefflon Don on the track 47, which has gained 33 million views on YouTube.

Moose Wala made history when he became the first Indian singer to perform at Wireless Festival last year, alongside rapper MIST.

Moose Wala also attended the BritAsia TV Music awards in 2019 where he collected four awards after his “mindblowing” performance.

He said: “Deeply shocked and saddened by the murder of promising Congress leader and talented artist, Sidhu Moosewala.

“My heartfelt condolences to his loved ones and fans from across the world”.

The Indian National Congress also offered its “deepest condolences to his friends, fans and friends”.