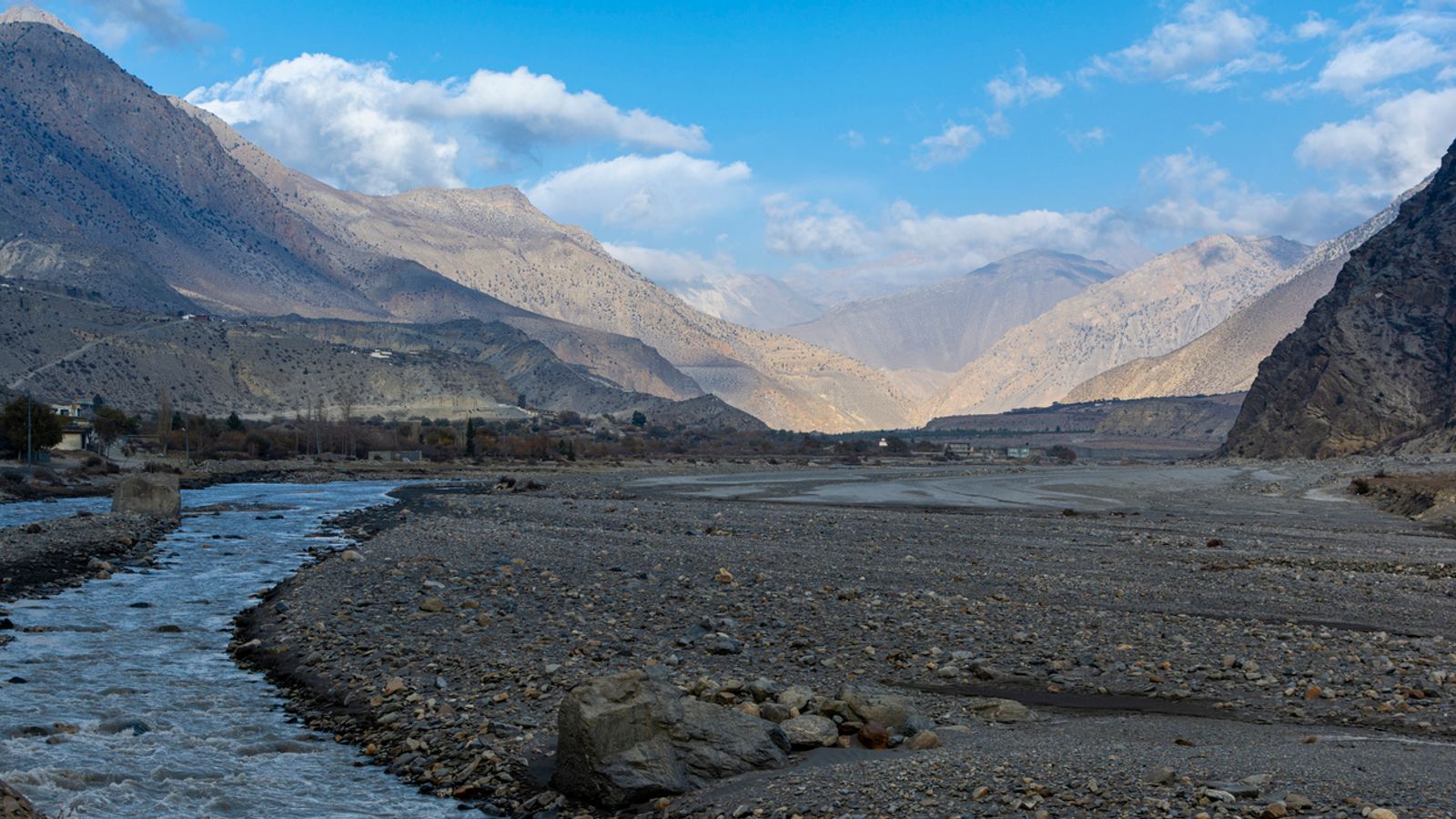 According to officials from the airline and the government, a plane carrying 22 people has vanished in Nepal’s mountains.

Sunday morning saw the disappearance of a small aircraft operated by a private airline in South Asia’s .

The aircraft was on a scheduled flight of 15 minutes from Pokhara, a tourist town, to Jomsom in the mountains. It lost contact with the tower of the airport shortly after takeoff.

Local police stated that there was no information about the Twin Otter aircraft which belonged Tara Air and that a search was ongoing.

According to Tara Air officials, the 9N-AET aircraft lost contact at 9:55 AM.

According to the Kathmandu Post, an air traffic controller at Jomsom Airport stated that they have an unconfirmed reporting about loud noises in Ghasa of Jomsom.

The publication also stated that a helicopter was dispatched to the area where contact was lost, which was in Lete Pass.

The plane was carrying 13 Nepalis, four Indians and two Germans as well as three crew members.

Although it has been raining for several days in the region, flights continue to operate as usual.

The plane had to fly through mountains before it landed in a valley.

It is popular with foreign hikers, who also trek on the mountain trails.