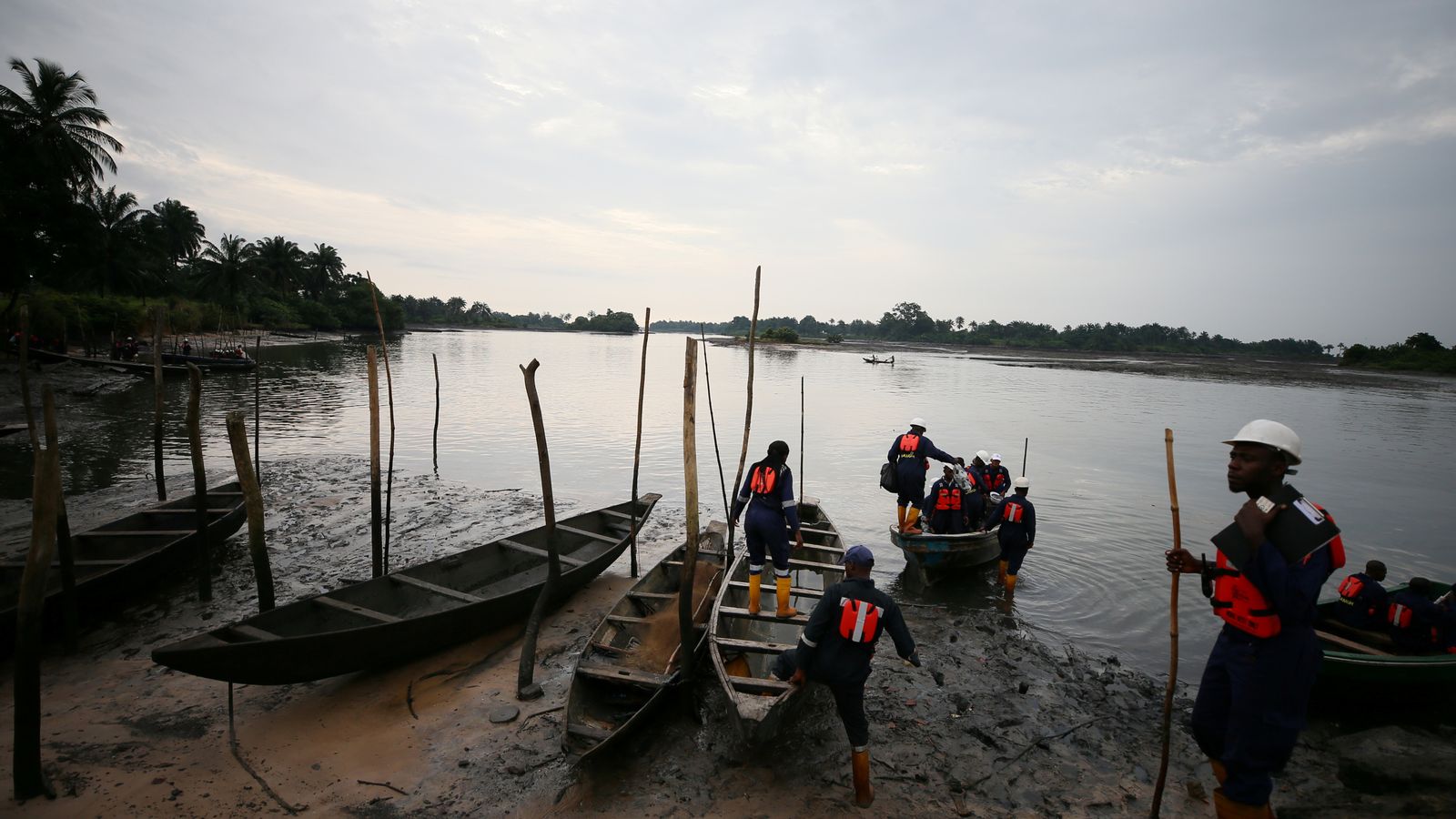 A police spokesperson said that at least 31 people were killed in a stampede at a Nigerian church in the southern Rivers State.

The stampede was caused by hundreds of people who came to the church to get food.

Grace Iringe Kooko, Rivers state’s police spokesperson, stated that people were already there and some became impatient and began rushing. This led to stampeding.

“The police are monitoring the situation on the ground while the investigation continues.”

One witness stated that the deceased included a pregnant woman with many children.

The Kings Assembly Pentecostal Church in Rivers state organized the stampede and it involved people who attended the annual “Shop for Free” charity programme.

Ms Iringe Kooko said that although the charity programme was to start at 9am, many people arrived earlier than expected to get their place.

Godwin Tepikor from Nigeria’s National Emergency Management Agency said that first responders were able recover the bodies of the victims and take them to the morgue.

The area was also cordoned off by security forces.

Some of the wounded were treated by emergency workers and doctors while they lay on the ground.

The scene was captured on video and showed the clothes, shoes, and other items intended for the beneficiaries.

Daniel, a witness, said that there were “so many children” among the dead.

He said that five of the children who died were from one mother, and that a pregnant lady also lost her life.

Christopher Eze, witness to the stampede, said that some church members were attacked by relatives.

According to the police spokesperson, the seven injured were receiving treatment.

The “Shop for Free!” event was temporarily suspended while authorities investigate the circumstances of the stampede.

According to statistics from the government, stampedes are quite common in Nigeria, Africa’s largest economy. More than 80 million people in Nigeria live in poverty.

24 people were killed in a church service that was too full in Anambra, a state in the southeast of Brazil.

A crowd erupted during a screening of government jobs in Abuja, killing at least 16 people in 2014.