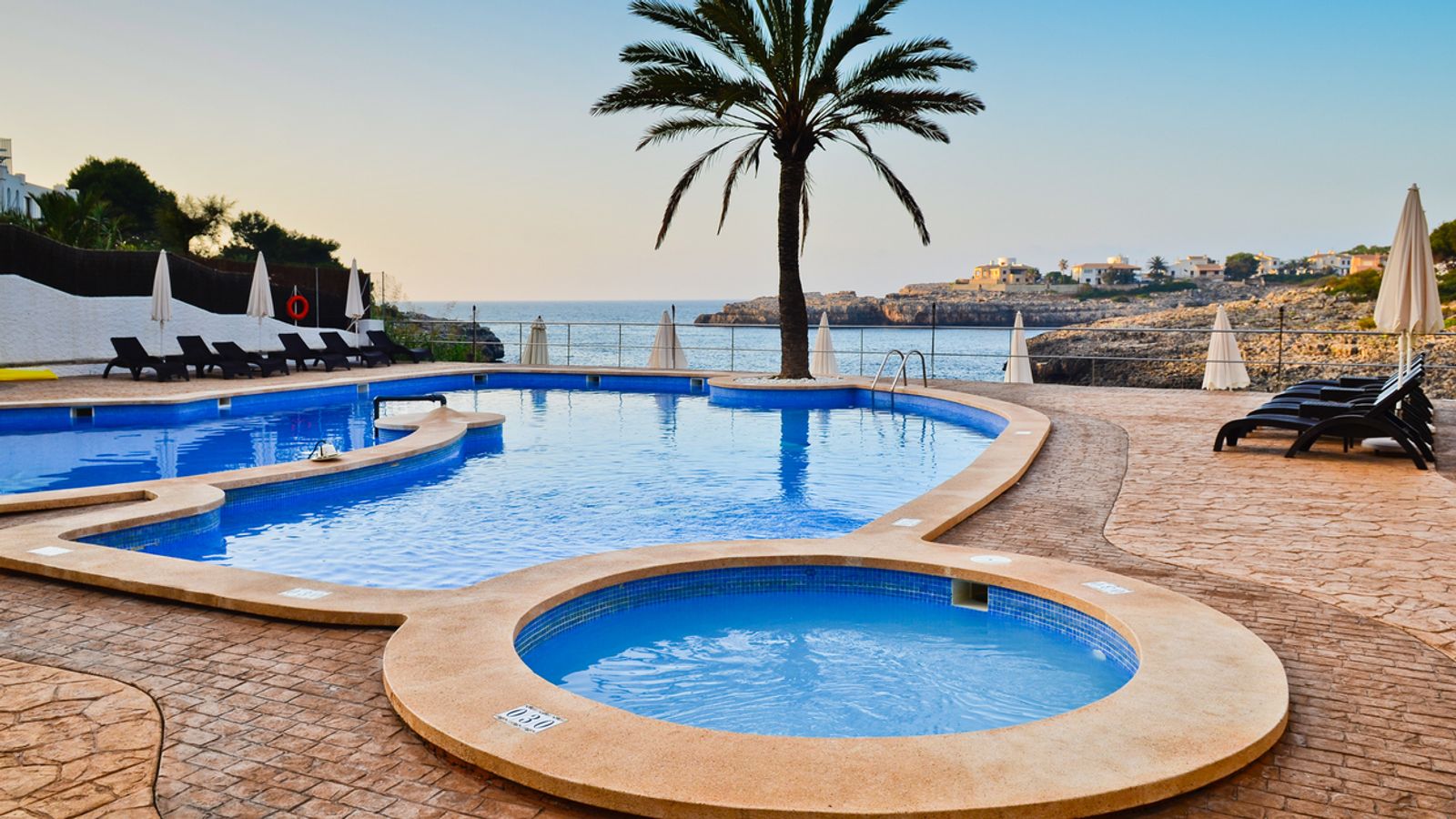 A British toddler drowned in Spain’s Costa Blanca pool despite the efforts of a neighbor to save him.

A neighbour tried to save the boy’s health by calling for an air ambulance.

He was declared dead on the spot after failed attempts to revive him.

Police are still investigating the tragedy and sources confirm that the youngster who died is British.

It is not known if the child was in Spain on holiday or if he lived there.

Local media reported that the family moved recently to the area. However, this is not confirmed.

A spokesperson for a regional government coordination centre stated that: “At 6.15pm Wednesday, we were informed that a little boy was being pulled from a private pool in Aigues.

“We mobilized an air ambulance as well as a basic life support ambulance.

“Medical responders began advanced CPR, but were unable save the child, a 19 month-old toddler, who was declared dead on the spot.”

The death of the British toddler has been confirmed by the UK Foreign Office.

Sky News was told by an FCDO spokesperson that they were supporting the family of a British boy who died in Spain. We are thinking of the family during this difficult time.

The incident occurred at El Paraiso in Aigues (private residential estate), which is home to less than 1,000 people.

This is the second death in the area that involved British nationals. They occurred both on 9 May.

Ingrid Dale (67 year-old expat from Norfolk) died after an allergic reaction to a bee sting at a Moraira restaurant.

Paul Lebihan, originally of Gateshead drowned while trying to save his dog from a river near Benidorm.