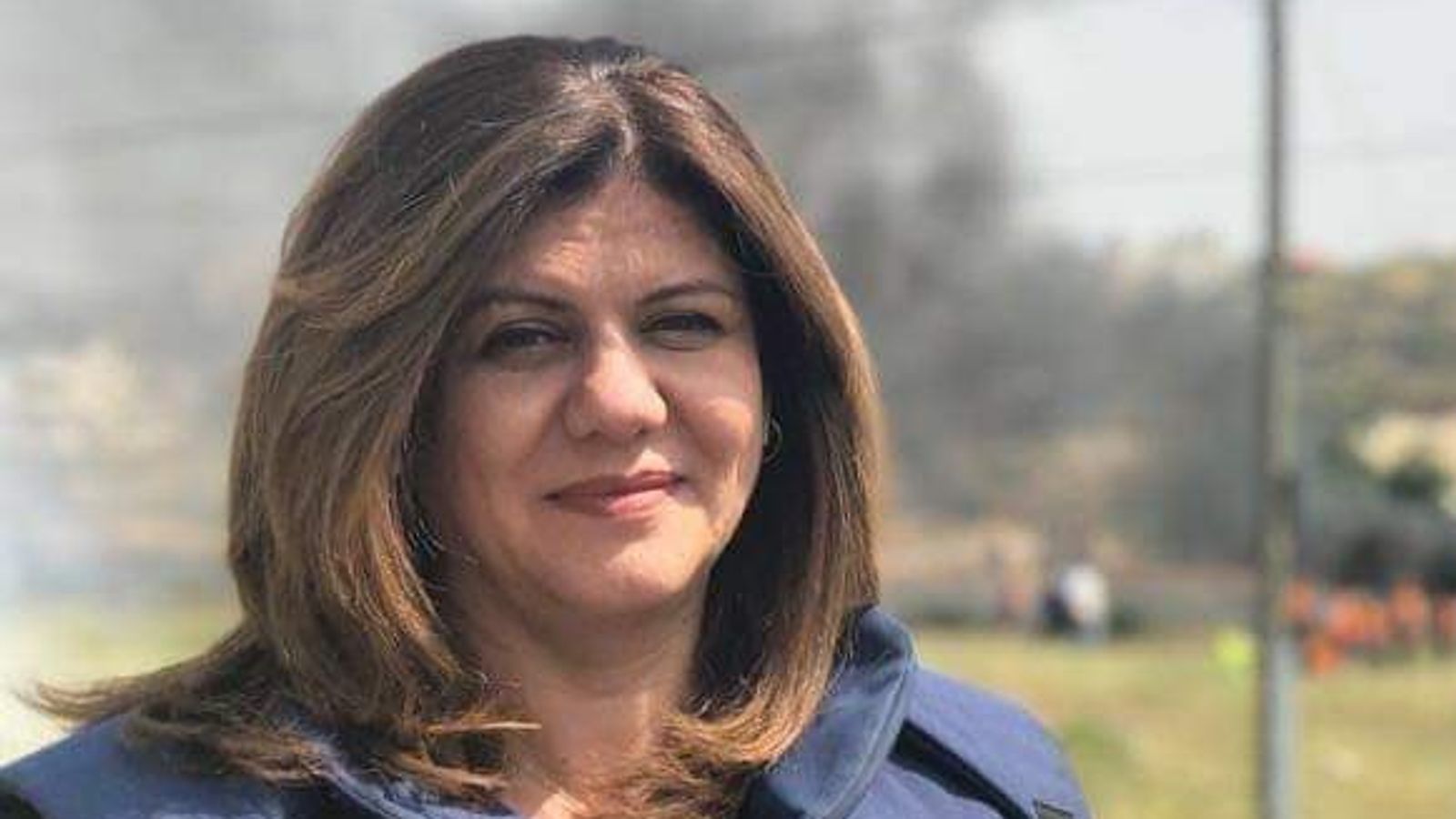 Qatar’s Al Jazeera news channel says it will refer the murder of Shireen Abu Akleh, its journalist, to the International Criminal Court.

Ms. Abu Akleh was a Palestinian-American journalist for the network. She was killed in an Israeli raid on the occupied West Bank, 11 May.

Al Jazeera stated that its submission to court will include the Israeli bombing of Gaza and its destruction in May 2013 as well as “continuous incitements, attacks” on its journalists living in the occupied Palestinian territory.

According to the media company, “Targeting war correspondents or journalists working in war zones and occupied territories by killing them or assaulting them is a war crime”

Al Jazeera Media Network condemned the murder of Shireen Abu Akleh who was a journalist covering the ongoing conflict between the occupied Palestinian territory and Israel for over 25 years.

“The network pledges to pursue every path to obtain justice for Shireen and ensure that those responsible for her death are brought to justice in all international justice, legal platforms, and courts.

This comes just as the Palestinian Authority claims that Ms Abu Akleh was deliberately shot by an Israeli soldier. Israel denies this claim.

According to the Israeli army, the 51-year old was wearing a vest that clearly identified her as a journalist and might have been accidentally shot by one of its soldiers, or by a militant Palestinian.

However, the Palestinian Attorney General Akram al Khatib stated that there were no militants near Ms Abu Akleh’s death and added: “The only source for fire in that area was from the occupation forces with an intention to kill.”

He asked for Palestinian officials to cooperate in Israel’s investigation and release the bullet to allow tests to determine if it was matched to an Israeli military gun.

Officials from the Palestinian Authority have refused to acknowledge Israel’s legitimacy, claiming that they don’t trust it.

“I continue to appeal to the Palestinian Authority for the bullet and findings to be handed over,” Mr Gantz stated.

“We are ready and willing to collaborate with international actors on an investigation.”