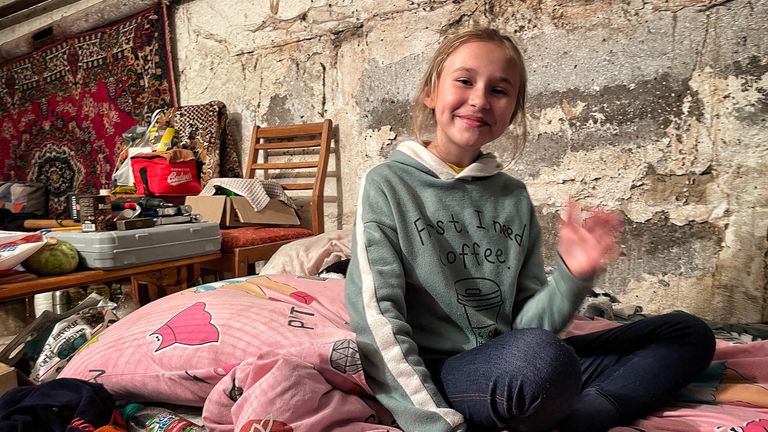 Boris Johnson wrote an open letter to children in Ukraine, praising their role models and telling them that the UK would never forget them.

He wrote that in any other year, children such as you would be running out of homes and schools to play, chase, or simply enjoy what should be a carefree time in their lives.

He adds, “Ofcourse, this isn’t any other year.”

He praises the Ukrainian children again and asks them two things. First, they should be proud “of your country and your parents, your families, and your soldiers, but most importantly, of themselves”.

The letter says that many of you have witnessed or experienced things no child should see.

“Yet every day, Ukrainian children teach us how to be strong, dignified, and to keep your head up in the toughest times. I can’t think of a better role model for children or adults.”

An official from Britain warned against credible claims of Russian soldiers’ sexual violence towards children.


“Ukraine is going win this war”

The letter continues, “And the second is that you’re not alone.”

“You might be far from your family, but there are millions of people all around the globe.

“Here in Britain, we fly Ukrainian flags at our homes, offices and churches, as well as shops, schools, playgrounds and workplaces. Even my roof in Downing Street where windows are filled by sunflowers drawn in British children’s hand, I can see them flying from Ukraine.”

“Our youth are proudly supporting your country by painting the flag in their classrooms, and by making yellow and blue bracelets.

“I believe that Ukraine will win the war, just like your president. I believe that you will soon be able to return home to your families, schools, and homes.

The letter concluded, “And whatever happens, no matter how long it takes, we in Britain will never forget about you, and will always feel proud to call you our friend,”