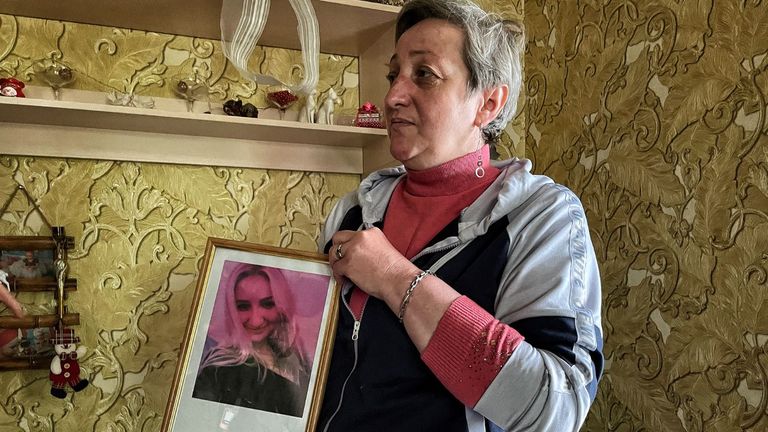 The Ukrainian government has rejected any agreement to a ceasefire between Russia and Ukraine. It also stated that it would not accept any deal with Moscow which requires the surrender of territory.

This happened as Russia intensified its offensive within the eastern Donbas and as fears grew about the Ukrainian fighters, who were taken prisoner at the end the three-month-long brutal siege on Mariupol.

Russia appears to be now leading a major offensive in Luhansk (one of the two Donbas provinces), after putting an end to weeks of resistance from the last Ukrainian fighters.

Russian-backed separatists had already seized large swathes in Luhansk, Donetsk and other areas before the invasion of 24 February. But Moscow is determined to seize any remaining Ukrainian-held territory in Donbas.

The Russians have already secured land bridges from Crimea and Donbas. This will be difficult for Ukraine to retake.

In his nightly address, the Ukrainian President Volodymyr Zilenskyy stated that “The situation is very difficult” in Donbas.

He said that the Russian army tried to attack Sloviansk (Sievierodonetsk), but Ukrainian forces were preventing their advance.”


Zelenskyy stated earlier that, while fighting was bloody, the end would only come through diplomacy and that the Russian occupation would be temporary.

Mykhailo Podolyak, his adviser, ruled out a ceasefire because he claimed that making concessions to Ukraine would backfire as Russia would hit back even harder after any break in fighting.

He stated that Kyiv would not agree to any deal with Moscow that required it to cede territory.

Concern is growing for the Ukrainian fighters held hostage by Russia after Russia claimed complete control over the Azovstal steel facility. This plant was for several weeks the last remaining in Mariupol, and has become a symbol for Ukrainian resistance.

More than 20,000 people are now feared to have died in the ruins of this strategic port city.

* The Kremlin has updated its “stop-list” of US officials, famous figures and people who are prohibited from entering Russia. It now includes Morgan Freeman.

After announcing that its forces had eliminated the last fighters from the extensive underground tunnels at the steel plant, the Russian Defence Ministry released video footage of Ukrainian soldiers being taken into custody.

Moscow-backed separatist leaders promised that the soldiers would face trials.


“Justice must be restored”

Denis Pushilin (pro-Kremlin leader of an area in eastern Ukraine under the control of Moscow-backed separatists) claimed that 2,439 people were currently held.

Fears are growing about their treatment. Family members of the fighters from the steel mill have asked for rights as prisoners-of-war and were eventually allowed to return to Ukraine.

Russian officials and the state media tried to portray the fighters in a negative light, calling them criminals and neo-Nazis.