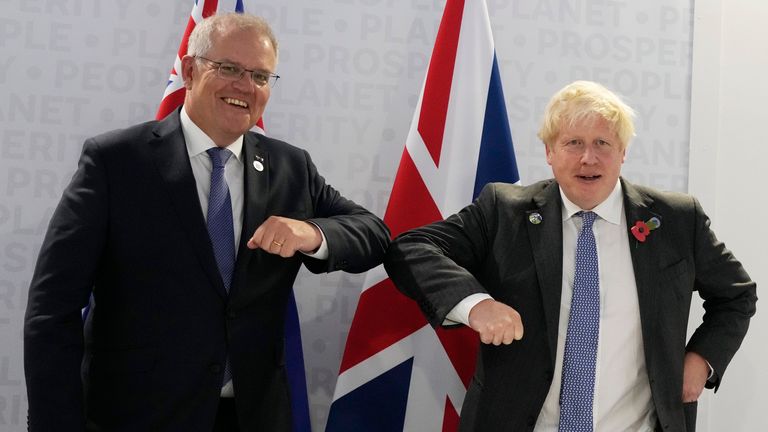 Australians will vote on Saturday in a national election in which the Opposition is leading in opinion polls.

Although the Labor Party is only slightly ahead of the ruling conservative coalition, a strong showing from climate-focused independents could result in a hung parliament.

After nine years of opposition, Centre-left Labor had a good lead going into the campaign. However, recent polls showed that Prime Minister Scott Morrison’s centre right Liberal-National government narrowed the gap in the final stretch, a difficult six-week campaign.

Anthony Albanese, the Opposition leader, is expected to lead the Labour Party centre-left in winning its first election since 2007.

However, Morrison escaped the polls in 2019, leading his coalition to narrow victory. He would be able to secure a historic fourth term if he wins this time.

His coalition has the narrowest majority – 76 seats in 151-seat House of Representatives. To form a government, parties must have a majority.

Explaner: How do Australia’s elections work? Who should we be watching in 2022?

Both leaders will be campaigning in Melbourne on Saturday, before going to their home town of Sydney.

The pandemic has caused more than 48% of Australia’s17 million electors to vote early or apply for postal votes. This will likely slow down the process.

Friday’s changes in regulations by the government allowed people who had been infected recently with COVID-19 to vote via phone.

Adult citizens are required to vote. 92% of registered voters cast ballots in the last election.