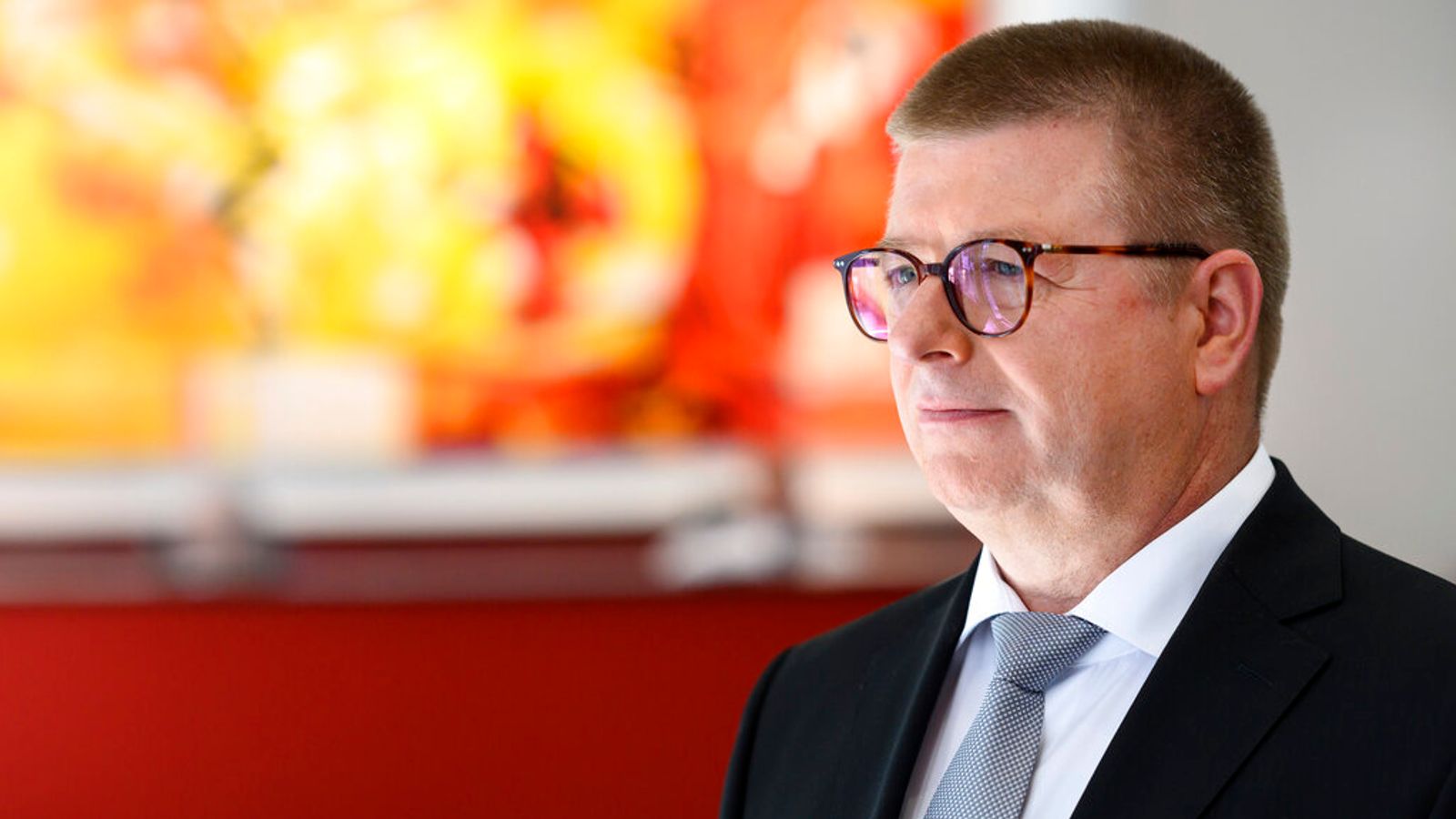 According to Germany’s head of its domestic intelligence service, levels of espionage have been at least equal to those during the Cold War. However, he warned that they could be significantly higher.

Chief of the Federal Office for the Protection of the Constitution, Thomas Haldenwang, warned of increased risks of sabotage due to Russia’s ongoing war against Ukraine.

On Thursday, Mr Haldenwang was at an event in Berlin entitled “Threats against Germany’s Inner Security – From Delegitimization and Disinformation”.

He stated to the audience, “Today we assess Germany’s level of espionage at least at the Cold War level – if it is not significantly higher.”

In a world of open hostilities, severe sanctions and harsh sanctions, the spy boss said that he thinks the “inhibition threshold” for espionage and sabotage would be reached.

In the aftermath of the COVID pandemic, and the war in Ukraine, the BfV increased its surveillance of extremist groups and individuals trying to undermine the legitimacy of the state.

According to Mr Haldenwang, foreign powers that seek to spread anti-government propaganda via disinformation increased the risk of such people.

He made the warning as Germany’s top security officer, Nancy Faeser (interior minister), accused Russian President Vladimir Putin, of inciting “Russophobia”, in the West, since the start of the war in Ukraine.

She stated that the coronavirus epidemic was already an example of state disinformation.

“Back then, we observed that for over two years, especially countries like Russia and China, have been disinformationing and propagandizing here.”

“We have reached an entirely new dimension in Germany ever since the Russian war against Ukraine.”

Richard Moore, chief MI6 MI6 warned last year that China was an important single focus for the intelligence agency. He described Beijing as one the “big four” priorities along with Iran, Russia and international terrorism.