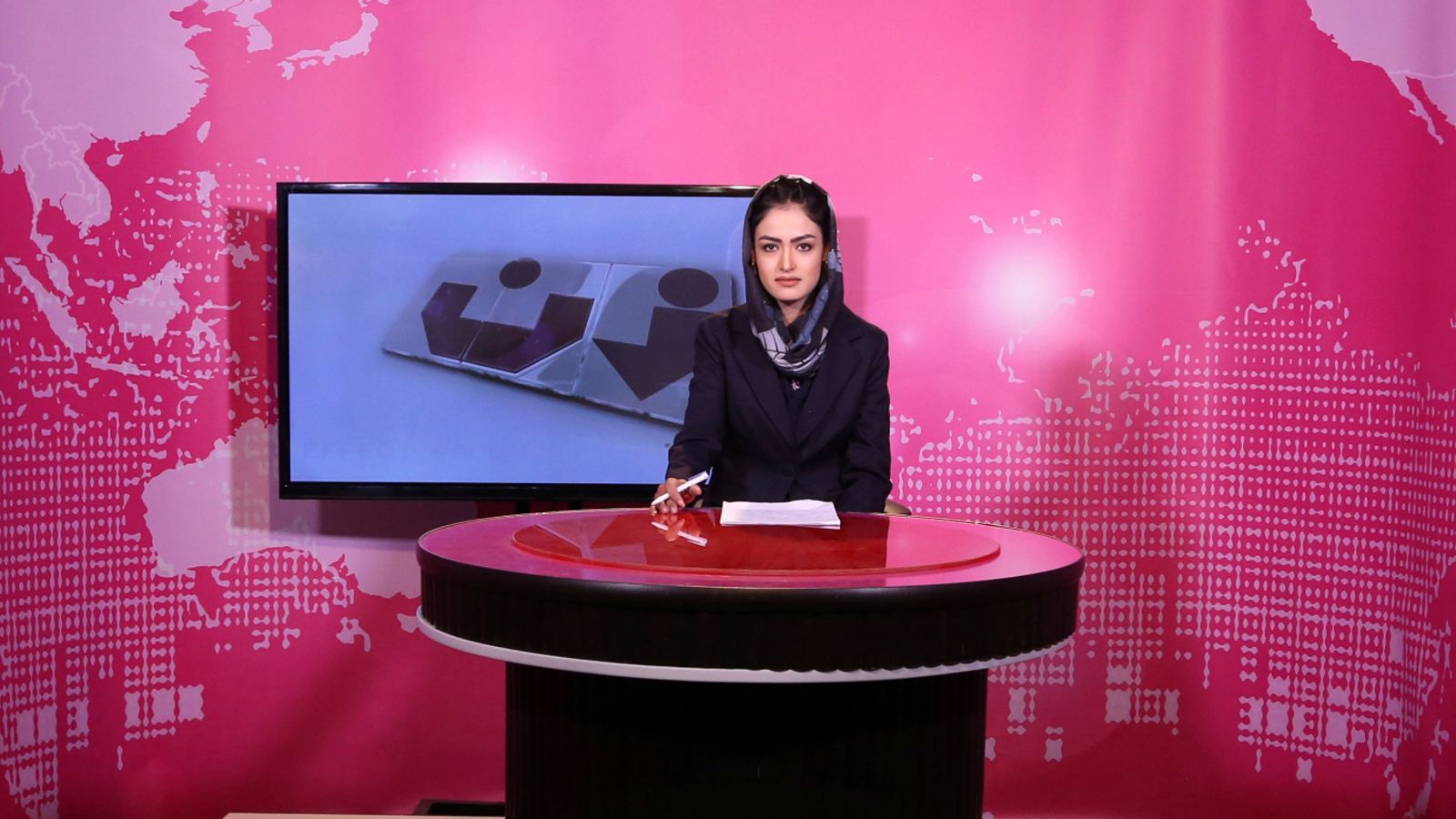 Taliban ordered all female TV presenters in Afghanistan to cover their faces on air. At least one host reacted by saying that it was “erasing women”.

According to a tweet from TOLOnews, the country’s largest media outlet, the “final and non-negotiable order” came from both the virtue and vice ministries as well as the information, culture, ministry.

The Moby Group owns TOLOnews as well as a variety of radio and TV networks. The message stated that the instruction was being sent to them.

Many female presenters and anchors posted photos of themselves with masks on their faces while presenting programs.

Yalda Ali (a prominent TOLO host) posted a video in which she was seen putting on a mask. The caption reads: “A woman being erased on orders from virtue and vice ministry.”

The Shamshad TV station implemented the order in two ways. One woman anchor appeared on Thursday wearing a face mask, while another showed her face later in the day without one.

Unnamed Afghan media official confirmed that his station had received the order, and was informed it was not up to debate.

After they regained power in August, the Taliban initially appeared to be more open to female rights and had no dress code for women.

In recent weeks, however, the rulers have been more rigid, which confirms the worst fears of rights advocates.

In a Decree issued earlier in the month, the Taliban required that women be covered from head to toe.

It stated that male relatives would be punished if they violate the dress code.

Also, a decree was issued banning girls from going to school after sixth grade. This is a reversal of earlier promises that education would be available to all girls at any age.

At least 10 people are killed in an explosion at Kabul mosque on Friday, Ramadan

From 1996 to 2001, the Taliban ruled Afghanistan. They imposed strict restrictions on women and required them to wear an all-covering burka.

Also, women were banned from public education and public life.