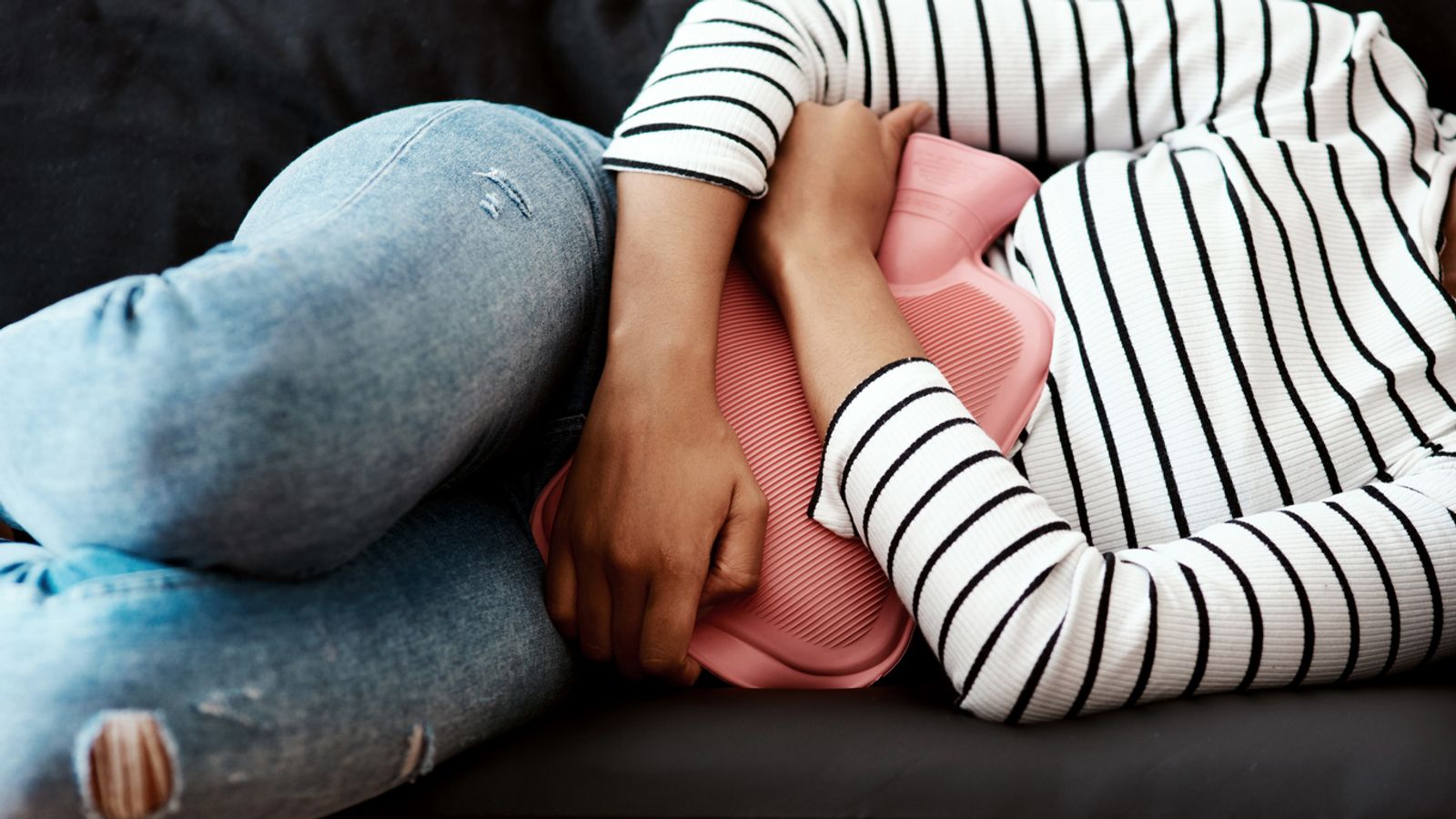 These measures are part of a set of proposals that will go to Spain’s parliament for discussion.

It also extends abortion rights and eliminates the requirement that 16-year-olds obtain parental consent before ending a pregnancy.

It proposes to give workers suffering from severe period pain three consecutive days of optional medical leaves per month. Two additional days may be allowed in exceptional circumstances.

Irene Montero, equality minister, tweeted Friday that “we will recognize in the law the right of leave for women who experience painful periods that will financed by state funding.”

She stated that it was not normal to go to work in pain and added that the move would “end stigma, shame, and silence around periods”.

Jose Luis Escriva from Spain, the minister for inclusion, migration and social security, tried to temper expectations last Wednesday by describing the leaked proposal in a draft that was still being discussed within the country’s coalition government.

This means that Spain is now the first country in Europe to permit workers to take menstrual leaves.

Some people criticized the policy for being too late, while others cautioned against it.

Spanish newspaper El Mundo reported that the state would pay the leave cost. Ms Montero warned that hiring for this purpose would discriminate against women.

Cristina Antonanzas (deputy secretary of UGT), one of the largest trade unions in the country, said that it was important to be cautious with such a decision. She also stated that the move could have an indirect impact on “women’s access” to the labour market.

She said, “I don’t know if that does us women any disservice,” to Cadena SER radio station.

The CCOO, Spain’s largest trade union, stated that the measure is “justified” if period pain keeps a woman from working. It called it a major legislative advance that will recognize a problem in a person’s health that was previously “ignored”.

“If men had periods, this time off would have been decades ago. This is the problem,” Inigo Errejon (leader of Mas Pais, a left-wing party) tweeted.

Angela Rodriguez, Spain’s secretary-general for equality, suggested the idea of offering some type of menstrual leave in March.

El Periodico newspaper: “It is important to be clear on what we mean with painful period.”

Some Spanish local governments in Castellon and Catalonia, adopted the idea last year and provided staff with menstrual leave.