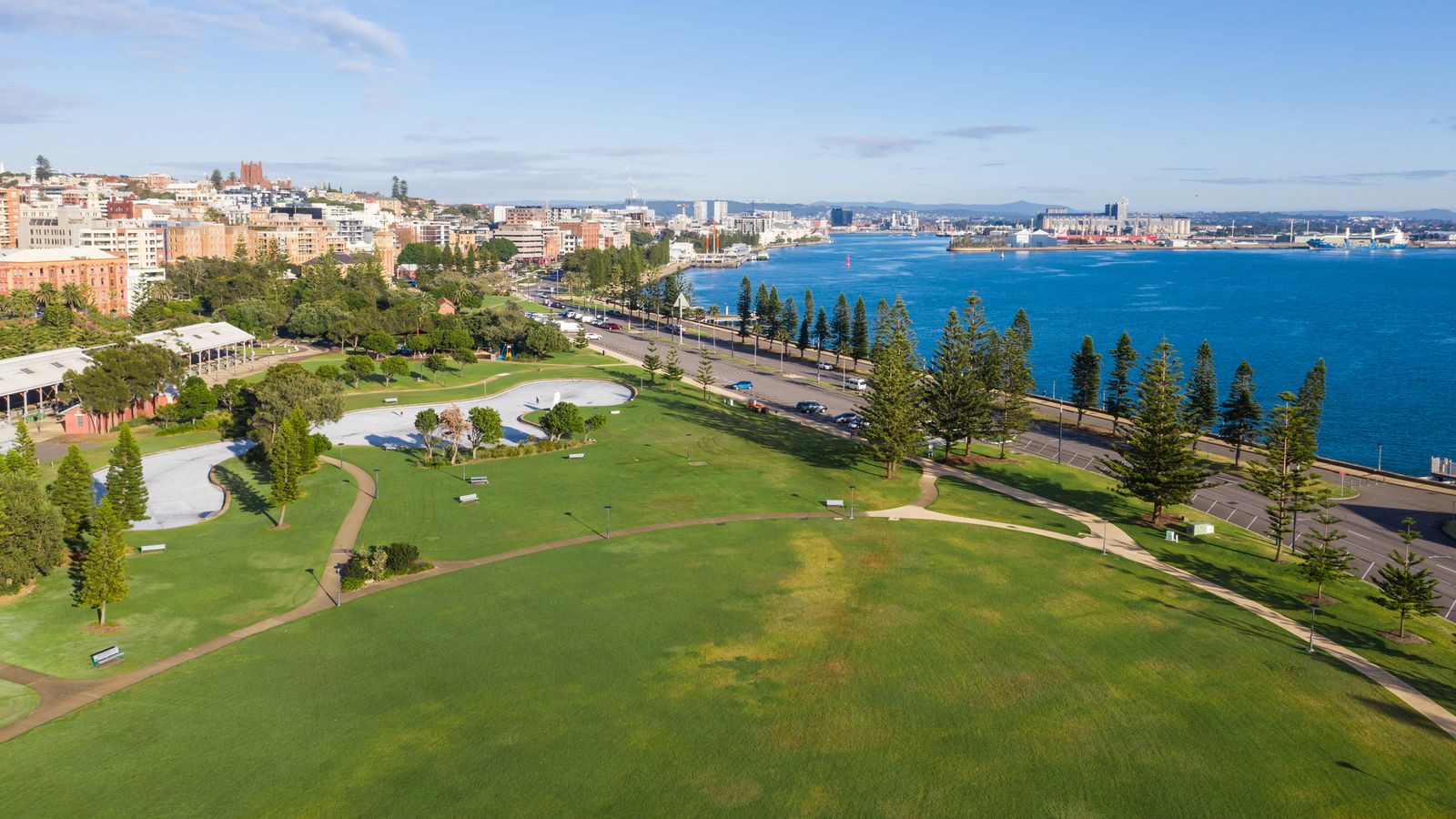 Police in Australia are investigating after 50kg suspected cocaine was found near the body of a diver at a New South Wales riverbank.

He died on the spot, despite being attended by paramedics.

A number of packages containing white powder, believed to be cocaine, were discovered nearby.

Robert Critchlow, Detective Superintendent, said that detectives are working to determine if the diver and the drugs were linked.

He said they “may well be”, but that he and his coworkers are “open-minded about the options available to us”.

A foreign-registered vessel docked at the crime scene was searched and interviewed by Mr Critchlow.

Authorities need your help to identify two small boats that were reportedly found near the vessel Sunday night.

Divers are helping officers from the Australian Border Force to search for objects in the waters around them.