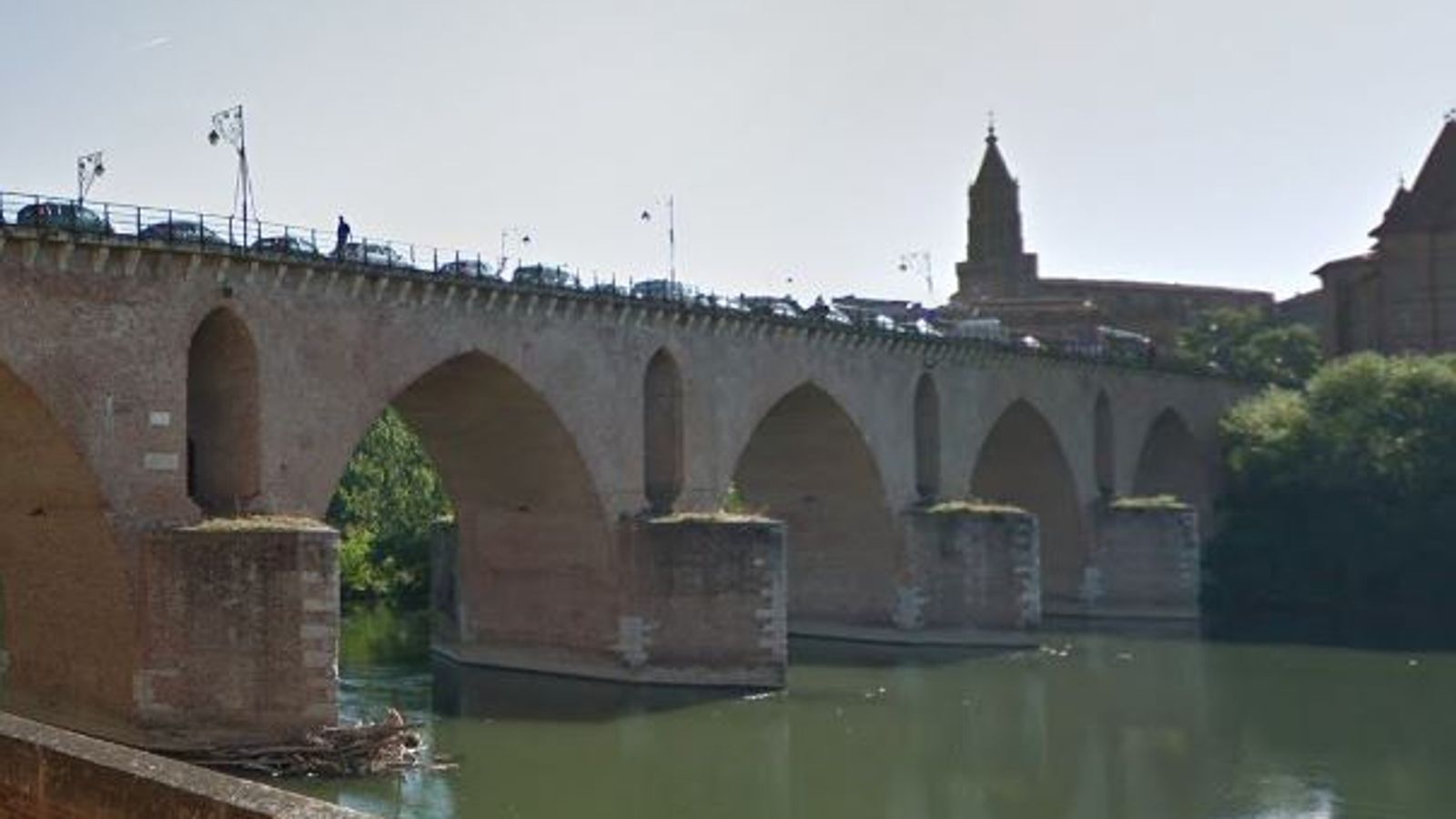 After jumping off a bridge to celebrate his team’s win, a rugby player died.

Kelly Meafua, a woman from Montauban in southwest France, was found dead by the Tarn River.

Montauban, a club from the country’s second-tier, was where the Samoan played. The club said that he had died on Saturday morning.

France’s media reports that Meafua leapt off the Pont-Vieux bridge at 72 feet (22m) after he left a nightclub with his friends following his team’s victory 48-40 against Narbonne earlier in the evening.

Montauban claimed that one of Montauban’s 31-year-old teammates tried to rescue Montauban and that he had to be taken to a hospital where he was treated with hypothermia.

“Kelly was a great player. His infectious joy for life and radiant smile were a testament to his zest for life. The club stated that they had lost a player and friend, as well as a brother.

In 2015, the former Samoa sevens player emigrated to France to join Narbonne. He then returned to the southern hemisphere.

In 2018, he returned to France’s second Division with Beziers and signed with Montauban.