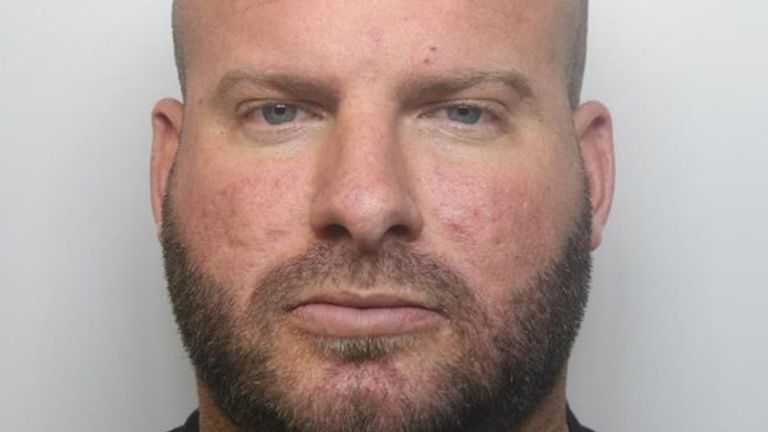 An elusive fugitive, who was on the UK’s most wanted list, has been arrested in Spain in connection to the murder of a Liverpool teenager seven years ago.

David Ungi (30) was taken into custody along with three others at a Malaga shopping center in Coin on Thursday, according to the National Crime Agency (NCA).

He is the third “most sought-after” target to be arrested within a week. Callum Halpin is being accused of murder and Alex Male is wanted for drug charges.

Ungi was wanted for the shooting of Vinny Waddington, 18 years old, in July 2015. He had left the country less 24 hours before his death.

Mr Waddington was shot through the car window and then rammed his motorbike in Garston, an area that lies along the River Mersey.

Officers involved in Ungi’s arrest – a joint operation by British and Spanish forces- also seized a 9mm Ruger pistol and ammunition from a backpack.

The NCA stated that Ungi was also wanted for heroin supply in the Liverpool region.

Steve Reynolds, NCA’s regional manager in Spain, stated: “Three UK’s most wanted fugitives were arrested in one week is a remarkable achievement.

“These arrests wouldn’t have been possible without close cooperation between police forces from the UK and Spanish and Portuguese law enforcement officers.

“There are still many fugitives on the most wanted list. They should know that we won’t give up on them and that we’re never far behind.”

Ungi was seen in Malaga court on Friday. He has been placed in custody and extradition proceedings are ongoing.

In 2016, Mr Waddington was murdered by two men.

Lord Ashcroft, the founder and chairperson of Crimestoppers, stated that the arrest showed that the NCA’s campaign to highlight those on the run was working.

He said, “If you know someone on our list please contact our charity by phone or online.” You’ll remain anonymous. Always.”