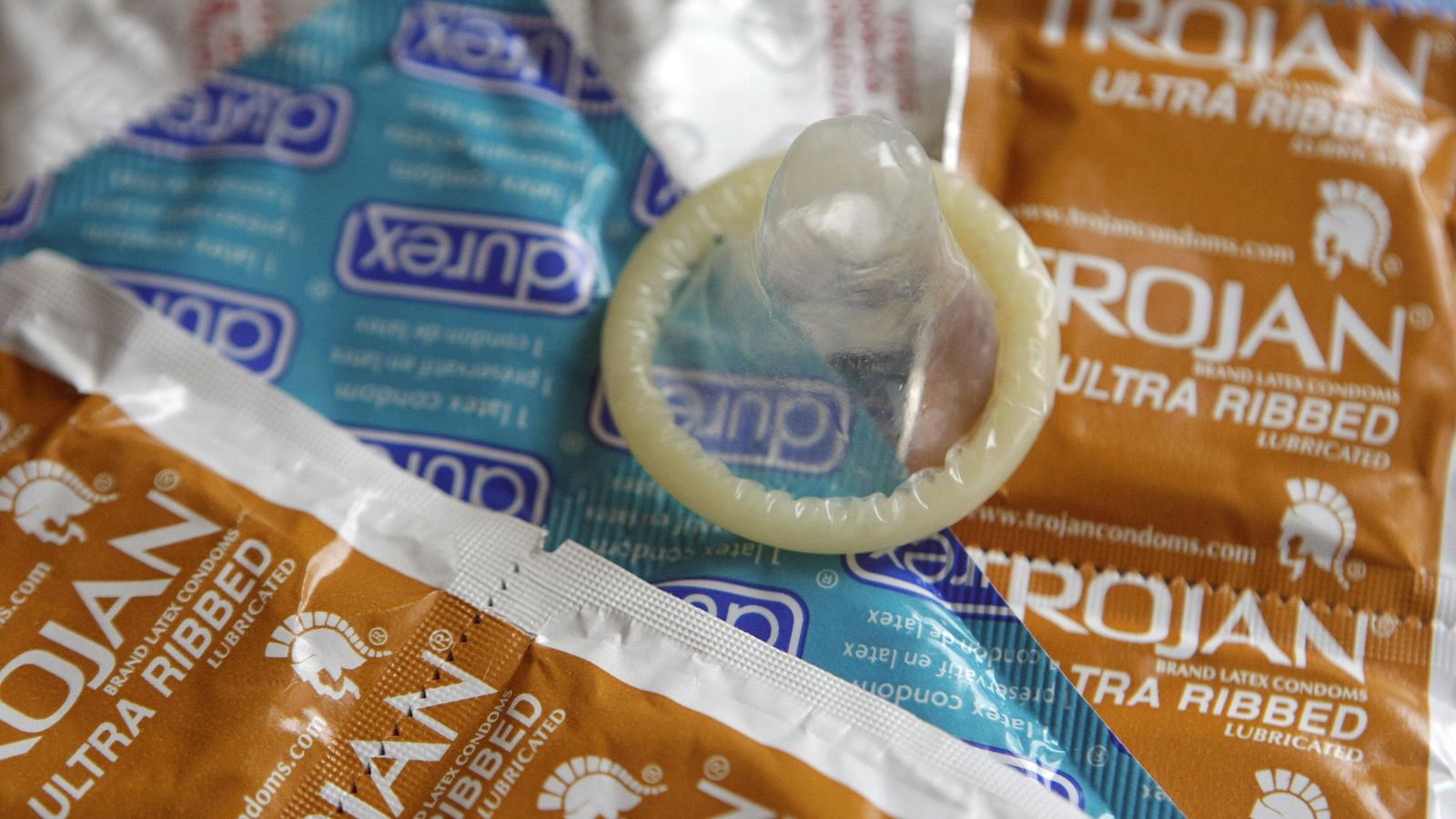 According to reports, a German woman was found guilty of sexual assault for poking holes into her partner’s condoms to try to get pregnant.

39-year-old woman was in a “friends and benefits” relationship when she intentionally damaged condoms without his knowledge.

According to the judge, the case was made legal history because “stealthing”, a crime in which a man secretly takes the contraceptive during sexual activity, was committed by a female.

She was sentenced to a suspended sentence of six months.

They met online in 2021 and started a casual sexual relationship.

According to Bild, she developed deeper feelings for her 42-year-old partner but knew that he didn’t want to be in a committed relationship.

In secret, the woman poked holes in condom packets in hopes of becoming pregnant. However, she was unsuccessful.

She later sent the man a WhatsApp text message claiming she was pregnant and telling him what she had done.

He filed a complaint against her.

Although the court and prosecutors agreed that a crime was committed, there was initially uncertainty about what she should face.

After first investigating whether the crime was rape, she determined that a charge for sexual assault was appropriate. She also reviewed case law and read about the crime of theft.

In her decision, the judge stated that “This provision also applies to the reverse case.”

“Condoms were made unusable by the man without his knowledge or consent.”

She said, “No means no here also.”