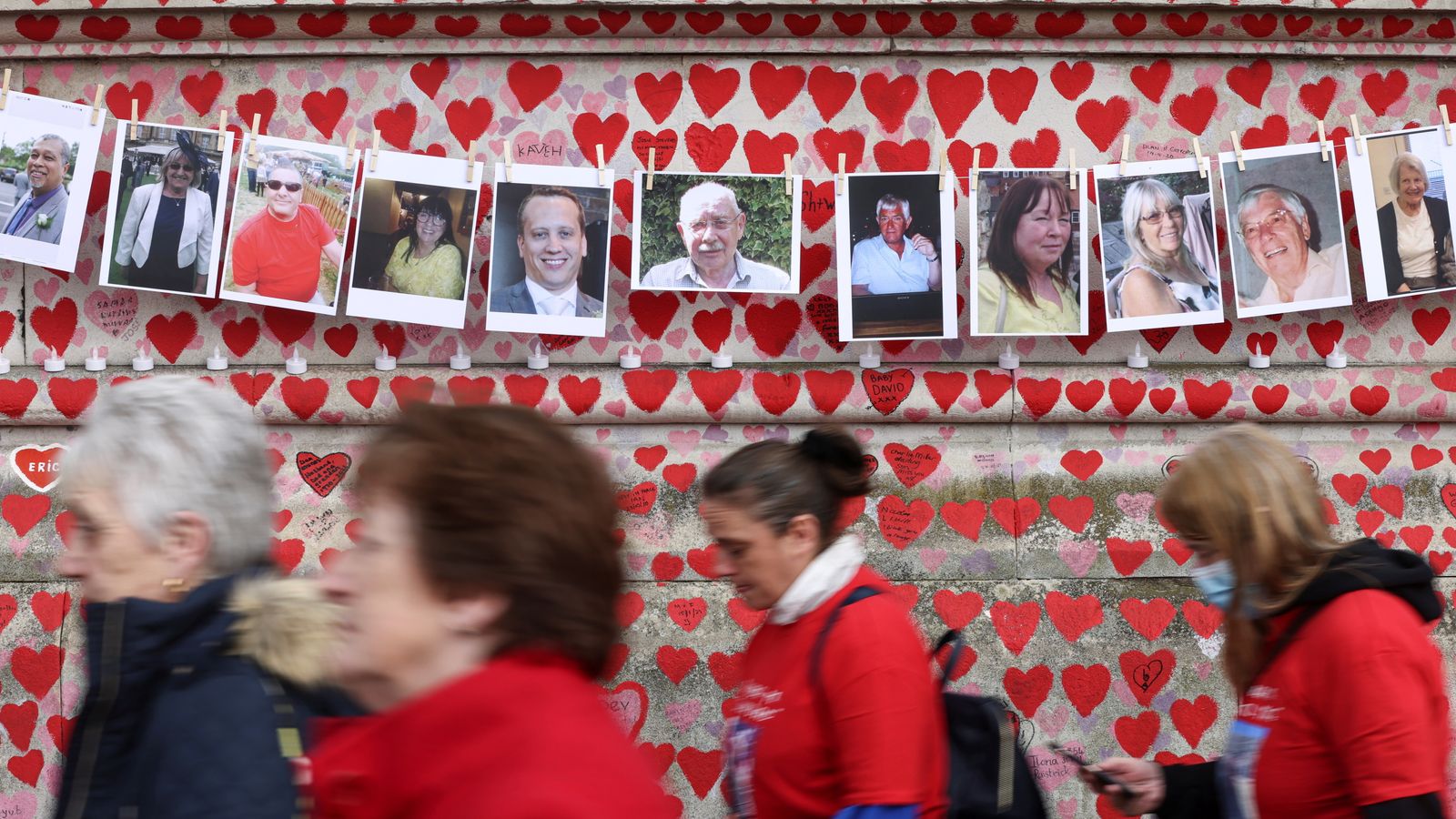 According to the World Health Organisation, 15 million people have died from coronavirus or because of its effects on their health services.

WHO data indicates that the excess deaths between 1 January 2020 and 31 December 2021 was somewhere between 13.3 and 16.6 millions. This is more than twice the official death toll, which is around six million.

The number of people who die from the virus directly or indirectly, and are unable to access other health services because of insufficient coverage, is called excess mortality.

Croatia has dropped its entry requirement as Apple is locked down in China. Follow live COVID updates

According to the WHO, these figures were created using data from countries and statistical modeling.

The UN body reported that there were 14.9 Million additional deaths due to COVID-19 as of Thursday, 2021.

According to the figures, the majority of excess COVID deaths (86%) occurred in Asia, Europe, and the Americas.

Only 10 countries accounted for 68% of excess deaths in the world.

The rate of death among men was 57% higher than that for women (43%). There were more deaths among the older than those in younger generations.

Dr Tedros Adhanom Ghebreyesus, WHO director general, commented that these sobering statistics not only show the effects of the pandemic but also highlight the need for all nations to invest in resilient health systems that can support essential services during crisis.

“The WHO is committed to working together with all countries in order to strengthen their health data systems to produce better data to make better decisions and achieve better outcomes.”