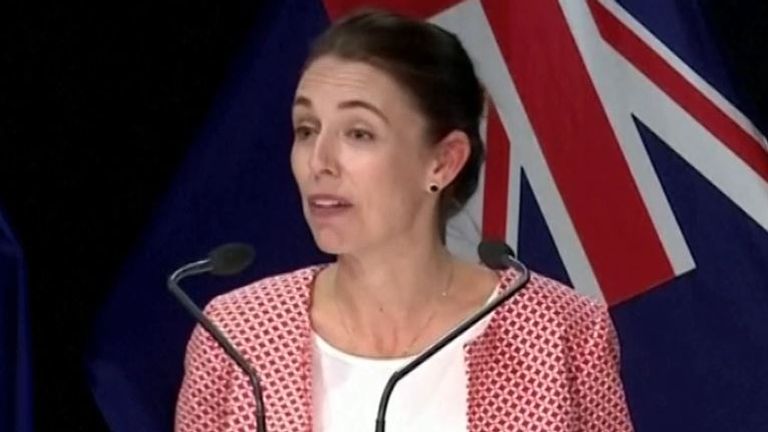 New Zealand is welcoming more than 50 tourists from over 50 countries, including the USA, Canada, Japan, and Britain. This is the first time New Zealand has done so in two years.

Tourist flights began arriving at Auckland airport on Monday morning. They were coming from all over the world, including Los Angeles, San Francisco and Kuala Lumpur.

After its strict policies enabled it to escape the worst effects of the virus, the tourist hotspot was able to drop most of its remaining border restrictions. This allowed the country to keep deaths and cases relatively low in comparison to other countries.

New Zealand is renowned for its breathtaking scenery and adventure tourism offerings like bungy jumping, skiing and other outdoor activities. It was home to more than three million visitors each year prior to the pandemic.

Tourism was once responsible for approximately 20% of New Zealand’s foreign income, and over 5% of the country’s overall economy.

International tourism was stopped in 2020 when New Zealand placed some of the most severe border restrictions on the planet because of the global virus epidemic.

Jacinda Ardern’s government originally pursued an elimination strategy, before taking tight control measures to stop the spread of the virus.

After the spread of Omicron and the vaccinations of more that 80% of the country’s five million inhabitants, restrictions were eased.

Three weeks ago, New Zealand was reopened to tourists coming from Australia. On Monday, about 60 visa-waiver nations were opened, including large parts of Europe.

Most travellers from India, China, and other non-waiver nations are not permitted to enter.

Tourists must provide proof of vaccination before arriving in New Zealand.

Stuart Nash, tourism minister, said that today is a day to be celebrated and a significant moment in our reconnection the world.

Tourism will be boosted ahead of New Zealand’s ski season. The real test of the tourism industry’s recovery will be in December when the peak summer season in the Southern Hemisphere country begins.