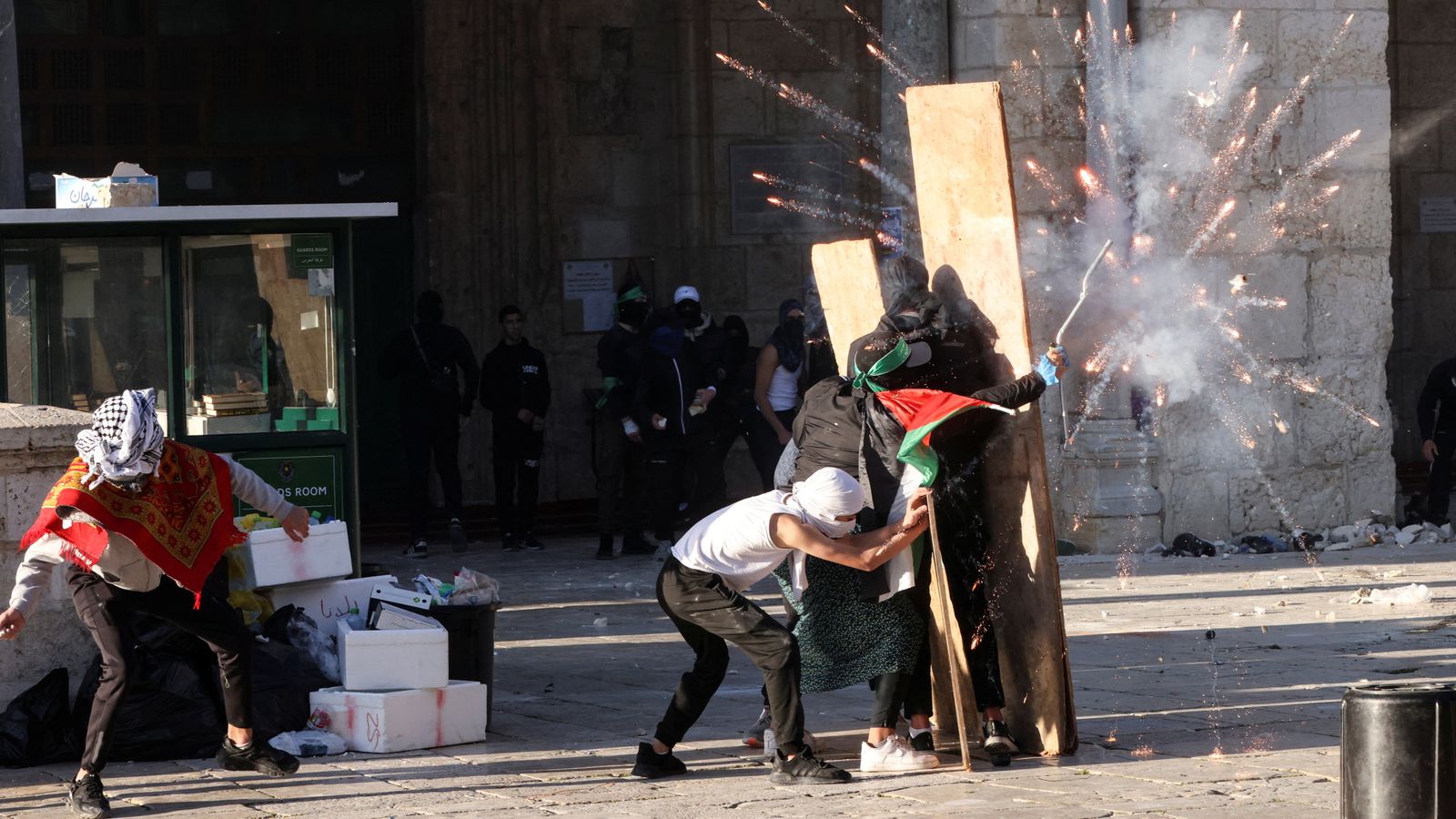 Although war is not inevitable but it is possible, the conditions for war are present

There is still hope for peace as Eid nears and Ramadan, the holy month, draws to a close.

It was a stressful month.

I don’t know how many times I’ve heard the explosions from the al Aqsa compound, the old city. Every time you wonder if this is the day it explodes out of control.

I have spoken with people from all sides daily, including Palestinians living in West Bank and East Jerusalem, Israelis in Government and Military, Gazans and diplomats as well as ordinary citizens who just want peace in their lives, regardless of faith or nationality.

It is impossible to predict what could happen, which is the common theme.

“Ali,” a trusted colleague said repeatedly, “If war breaks out it will likely happen when you least expect it.” This advice was repeated because he has seen it many times before.

Tensions in this year are different from the violence 12 months ago that led to war.

The Palestinian neighborhood of Sheikh Jarrah in east Jerusalem has been unusually quiet. Damascus Gate is also a popular spot for young Palestinians to celebrate iftar after sunset.

These were both scenes of horrific violence last year.

Some of it took place deep within the West Bank, where journalists have not been able to capture it.

The IDF operations in Jenin continue and could cause serious violence if they do come in heavy as some newspapers speculate.

It is clear that the West Bank has seen a significant decline in living conditions for Palestinians since last year.

Young people are limited in their prospects and opportunities.

They often tell me that they feel ashamed and oppressed.

Some are openly discussing the possibility of a new intifada.

Although I doubt we are yet at this stage, it is remarkable that they do so unassisted.

The Palestinian Authority, which is the governing body of the country, is weak and does little to improve the lives of many people.

Despite their best efforts to cultivate resistance in the West Bank, Hamas has yet to establish a firm foothold in the territory.

Perhaps the most troubling was perhaps the assessment of a humanitarian worker, who said that many West Bank residents now consider themselves to be less fortunate than Palestinians in Gaza.

Gaza – The strip that has been subject to blockade since 1995, having been repeatedly bombarded with airstrikes and being enclosed by walls and fencing, preventing most residents from fleeing.

Yet, it seems worse in the West Bank. That should be cause for concern.

While another war is not inevitable it can be avoided.

Looking back on a month of violence and unrest, we can see that the conditions for war are present – if they are not now, then soon.