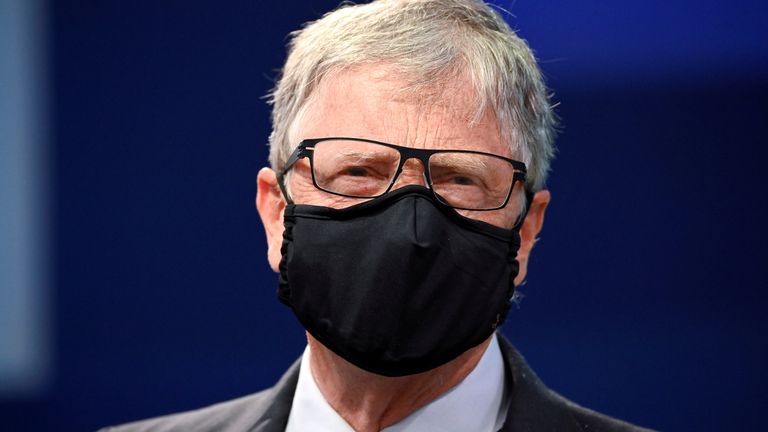 Bill Gates warned that the coronavirus pandemic may not be over. He said there could still exist a variant of the virus which is “even more transmissive, even more fatal.”

He said, “We haven’t even seen it the worst,” in an interview.

He stated that there is still a risk of a pandemic that could generate a deadly and more severe variant.

Gates is one of the most wealthy people in the world and has written How to Prevent The Next Pandemic.

He calls for the establishment of an international team of experts, ranging from computer modellers to epidemiologists, to help identify and improve international coordination.

He also calls for a global response team to epidemics, which would be managed by the World Health Organisation. Additional investment is essential.

He said, “It seems crazy to me that we could not look at this tragedy, and not, for the citizens of the globe, make these investments.”

He acknowledged that the conflict in Ukraine is dominating international politics at the moment, but he also said: “The cost of the war is very low compared to its benefit. It will be a test: Can global institutions accept new responsibilities in an outstanding way?”

Gates has warned about a pandemic for many years. He gave a TED Talk about the threat from a super-virus in 2015.

Gates stated to The Times that “if the pandemic hadn’t happened, it would have been a rather obscure TED Talk.”

“Now it has been viewed 43 million times.”

He said that modern life does not help. “Everyone working in infectious diseases has to be concerned about human transmissible respiratory virus. There is a greater risk of cross-species diseases if people travel more and interact with wild animals more often.