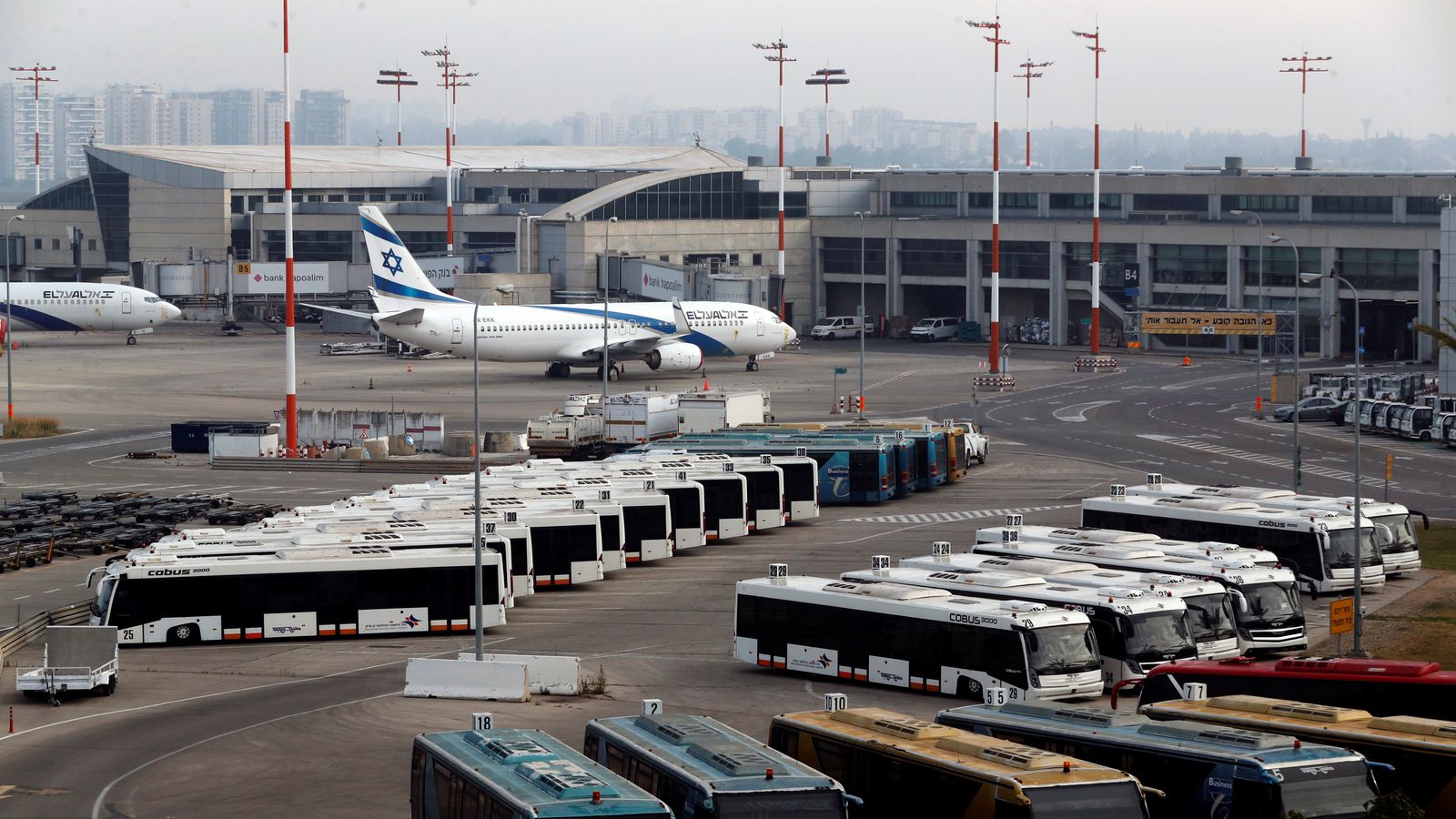 A family from America set off a bomb scare at Israel’s Ben Gurion Airport by showing security officers an unexploded shell that they found on vacation. Authorities said it was a deliberate act of terror.

According to the Jewish Press, one of the children found an unexploded shell during a visit to the Golan Heights. He had taken it home with him as a souvenir.

The newspaper reported that officials called for evacuation immediately after they presented it to security personnel as they checked in their luggage.

According to the Israel Airports Authority, one man was taken to the hospital to be treated for injuries sustained while trying to flee from the area via a baggage carousel.

After being interviewed by security personnel, the family was permitted to board their flight.

Israel boasting high levels of aviation security clashed with Syria in 1967 and 1973 over the Golan.