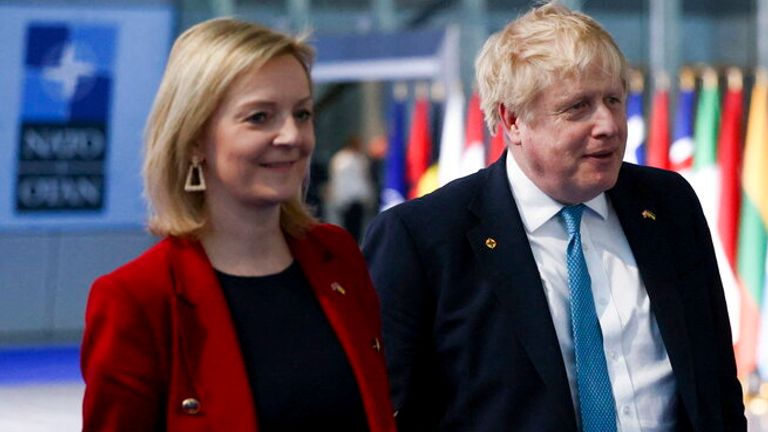 The West must be prepared “for the long haul” in the Ukraine war, Foreign Secretary Liz Truss will warn, as she calls for allies to increase defence spending and supplies to Kyiv.

Ms Truss will use a speech in London on Wednesday to urge allies to keep pressure on Vladimir Putin’s regime as Ukraine’s fate “remains in the balance”.

She will also argue that Ukraine needs to be a “catalyst” for a change in the way that the free world deters aggressors and will add: “Geopolitics is back.”

The foreign secretary is expected to say the West cannot get complacent over Ukraine because if Mr Putin succeeds “there will be untold further misery across Europe and terrible consequences across the globe”.

“We will never feel safe again. So we must be prepared for the long haul and double down on our support to Ukraine,” she will add.

That support should include heavy weapons, tanks, aircraft and further sanctions so there is “nowhere for Putin to go to fund this appalling war”.

“That includes cutting off oil and gas imports once and for all,” she will say.

Russian Foreign Minister Sergei Lavrov has warned weapons supplied by Western countries “will be a legitimate target” and NATO has effectively “entered into a war with Russia through proxies”.

But Ms Truss will say the way global security works “has failed Ukraine” and although she will praise the West’s response to the invasion she will add it needs to “follow through” to ensure aggressors “fail” and are “contained” in the future.

Her suggestion for a “new approach” will include stronger defence based on collectively investing to correct a “generation of under-investment, with 2% of GDP a floor not a ceiling”.

Only eight NATO members – including the UK – out of 30 met the alliance’s goal of spending at least 2% of GDP on defence in 2021. 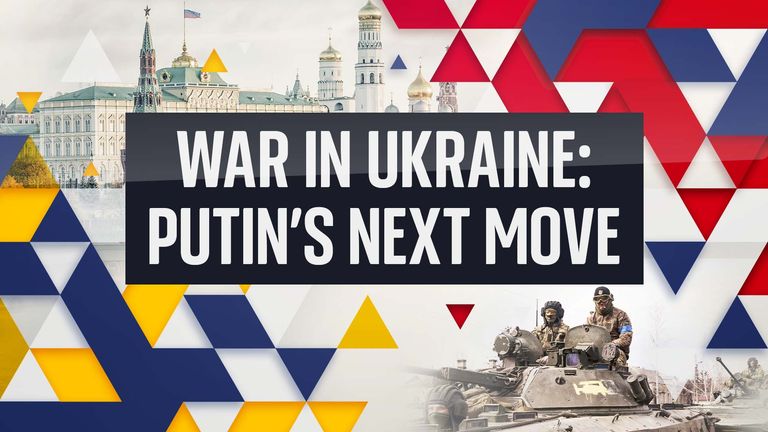 
Read more: Those who stayed in Kharkiv live in the shadows

The foreign secretary will insist NATO’s open door policy needs to continue but it needs to have a more “global” outlook, including increased relationships with Pacific partners.

She will also argue economic security needs to be boosted to reduce economic dependency on aggressors and to create stronger trade, investment, science and tech ties among allies.

There will also need to be a stronger network of alliances, she will say, as she calls on the G7 group of industrialised nations to play a stronger role in other conflicts, as it has done in Ukraine. 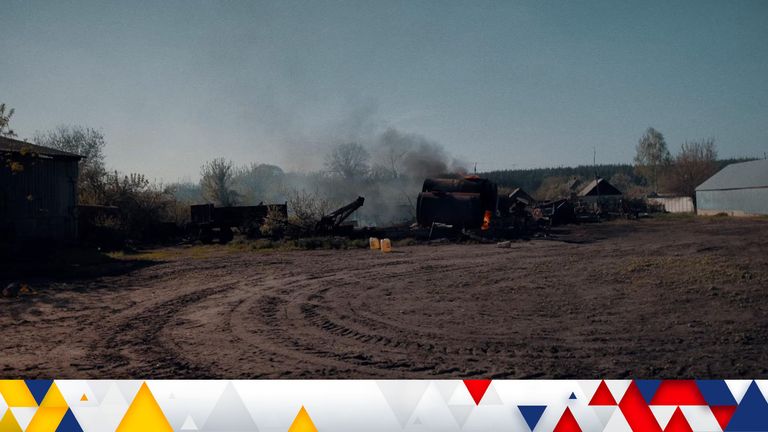 Ms Truss will say: “Our new approach will be based on three areas: military strength, economic security and deeper global alliances.

“I want to live in a world where free nations are assertive and in the ascendant, where freedom and democracy are strengthened through a network of economic and security partnerships, where aggressors are contained and moving toward a better path.

“This is the long-term prize: a new era of peace, security and prosperity.”

Shadow foreign secretary David Lammy said: “Liz Truss’s speech appears to be an admission of failure after more than a decade of decline.

“The Conservatives wrongly de-emphasised European security in the Integrated Review, made deep cuts to the British army over many years, gave up soft power through cutting development, and hurt alliances with Europe and the United States including by risking peace in Northern Ireland.”

Mr Raab said: “But actually, the direction of travel has been to boost and change the nature of our defences, because, of course – and you can see this in Ukraine, you can see this in terms of Russia as an adversary – it’s not just conventional warfare we’re seeing. We’ve also got cyber misinformation.

“We need to adapt to that.”

He added: “We want to show maximum solidarity to Ukraine but it is clear that the conflict is in the balance.”