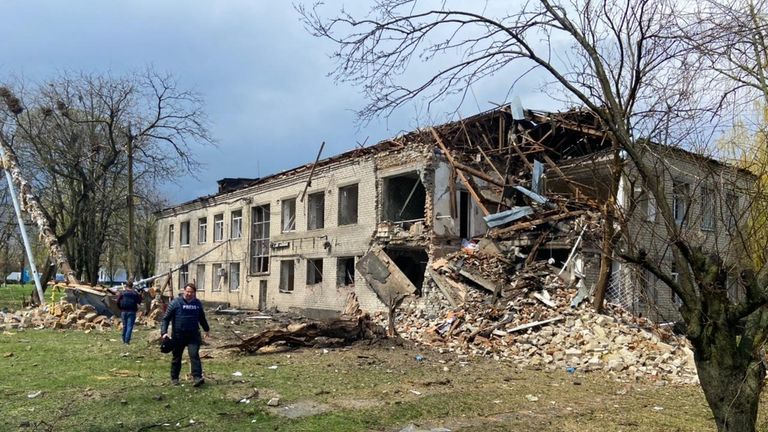 Boris Johnson announced that the UK will send more ambulances to Ukraine and provide additional funding to train Ukrainian doctors in dealing with mass casualties.

As part of the ongoing support provided by the government to the country, more fire engines and medical equipment are being donated to Ukraine. This is two months after Russia invaded.

The prime minister also announced that 22 additional ambulances would be sent to Ukraine as part of this support. Twenty were already sent by NHS trusts three week ago.

They will be equipped to carry paramedic supplies and medical grab bags, and they will depart for Ukraine in the next few days.


More Than 135 Attacks on Healthcare Facilities

Kyiv asked for the medical supplies, ambulances and mass casualty training because there have been more then 135 attacks against healthcare facilities since the invasion began on 24 February.

In the nine weeks since Russia invaded, nearly 4,800 civilians have been killed or injured by the UN. These figures will likely be higher.

UK-Med, a medical aid charity, will be funded by the Foreign Office up to PS300,000. This funding will go towards training paramedics, nurses, and doctors in Ukraine on how to handle mass casualties.

To support vulnerable civilians in Ukraine, the charity will establish mobile health clinics.

The UK government has donated PS300,000. This is enough to provide support for a hospital for six weeks. 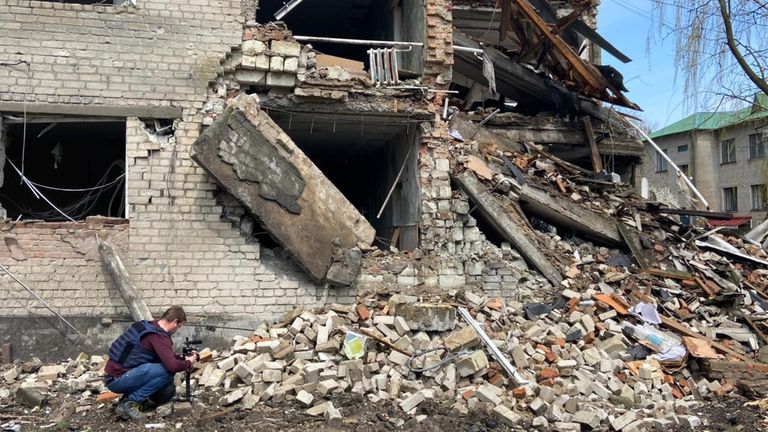 Downing Street stated that two convoys with more than 40 fire engines arrived in Ukraine. This is the largest ever fire mobilization to leave the UK.

Since the invasion began, more than 100 fire stations have been destroyed and 250 fire engines were destroyed.

Johnson stated that he was appalled at the images of Russian hospitals targeted since the invasion started over two months ago.

“The funding for health specialists and new ambulances will help the Ukrainian people deliver essential health care and save lives.

“We will work together with our military support to help Ukraine strengthen its ability to stop Putin’s brutal invasion.” 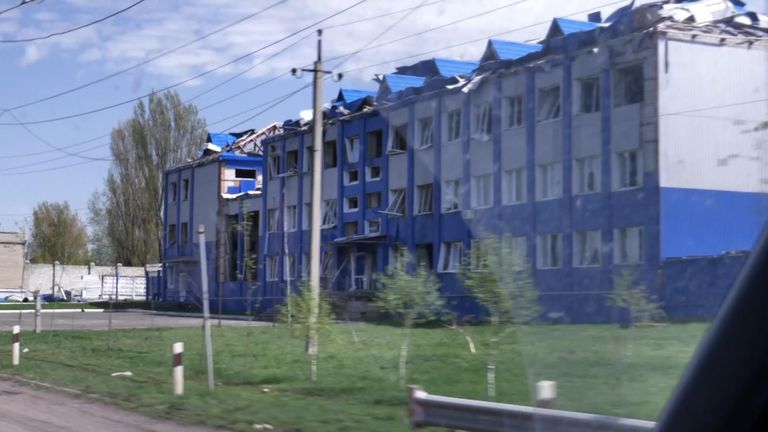 Since the start of the war, the UK has provided approximately PS400m of humanitarian assistance to Ukraine and has pledged up to $1bn to guarantee multilateral development banks such as the World Bank to support Ukraine’s economy.

David Wightwick from UK-Med, who is currently in Eastern Ukraine, stated: “I have seen firsthand the devastating effects of this cruel war.”

“Ensuring that the more than seven millions internally displaced persons across the country have access and vital primary healthcare is of paramount importance is and will continue being of utmost importance for many, many months.

“This funding, which is very much appreciated by the UK government, will allow us to continue to provide primary health care and lifesaving specialty clinical training in the east and west of the country to those who most need it.

“We are proud to stand with the people of Ukraine and our Ukrainian medical colleagues during this difficult time.”