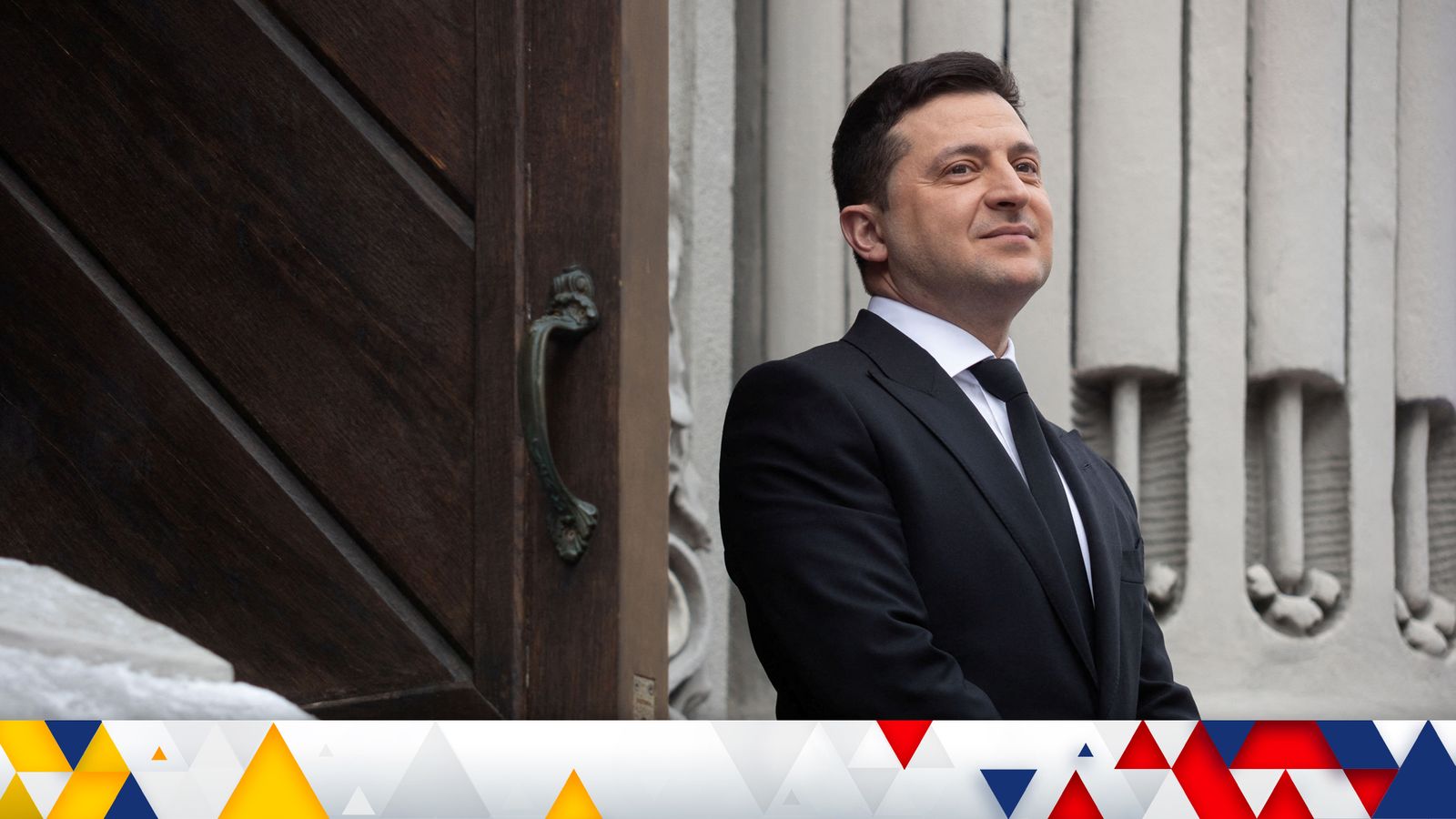 It has emerged that Volodymyr Zelenskyy was the voice of Paddington Bear when the popular film was released in Ukraine.

The 44-year-old was a comedian and actor before moving into politics, and while most Ukrainian film fans will have known about his role in the film, it was revealed to the rest of the world after actor Hugh Bonneville, who was in the film, tweeted a message.

In it, he wrote: “Until today I had no idea who provided the voice of Paddington Bear in Ukraine.

“Speaking for myself, thank you, President Zelenskyy.”

The tweet included a link to a video where Mr Zelenskyy is seen voicing the part and then speaking in Ukrainian in front of a poster of the film.

Bonneville then tweeted a link to a Unicef appeal “or those across the world who cherish the values of Paddington”.

Mr Zelenskyy studied law at university but was always more interested in being a comedian and actor.

In 2015 he played a schoolteacher catapulted to the Ukrainian presidency by a viral political rant – and it changed his life forever.

In Servant Of The People, Mr Zelenskyy plays the character of Vasyl Petrovych Holoborodko, who unexpectedly becomes leader of his country after an online video of him slating corrupt politicians is viewed by millions of people.

The show became so popular, amidst Ukraine’s struggle with oligarchs and corruption, that live on TV on New Year’s Eve 2018, Mr Zelenskyy upstaged the country’s then-real leader, Petro Poroshenko, by announcing he planned to follow his character’s footsteps and run for president himself.

He won the 2019 presidential election with a landslide 73% of the vote in the second round over Mr Poroshenko and was inaugurated in May that year.

These days, the videos of Mr Zelenskyy being broadcast around the world are of him describing his country’s efforts to fight off Russian forces.

One of the latest showed him wearing a casual military green T-shirt and describing himself as “the enemy’s number one target”.