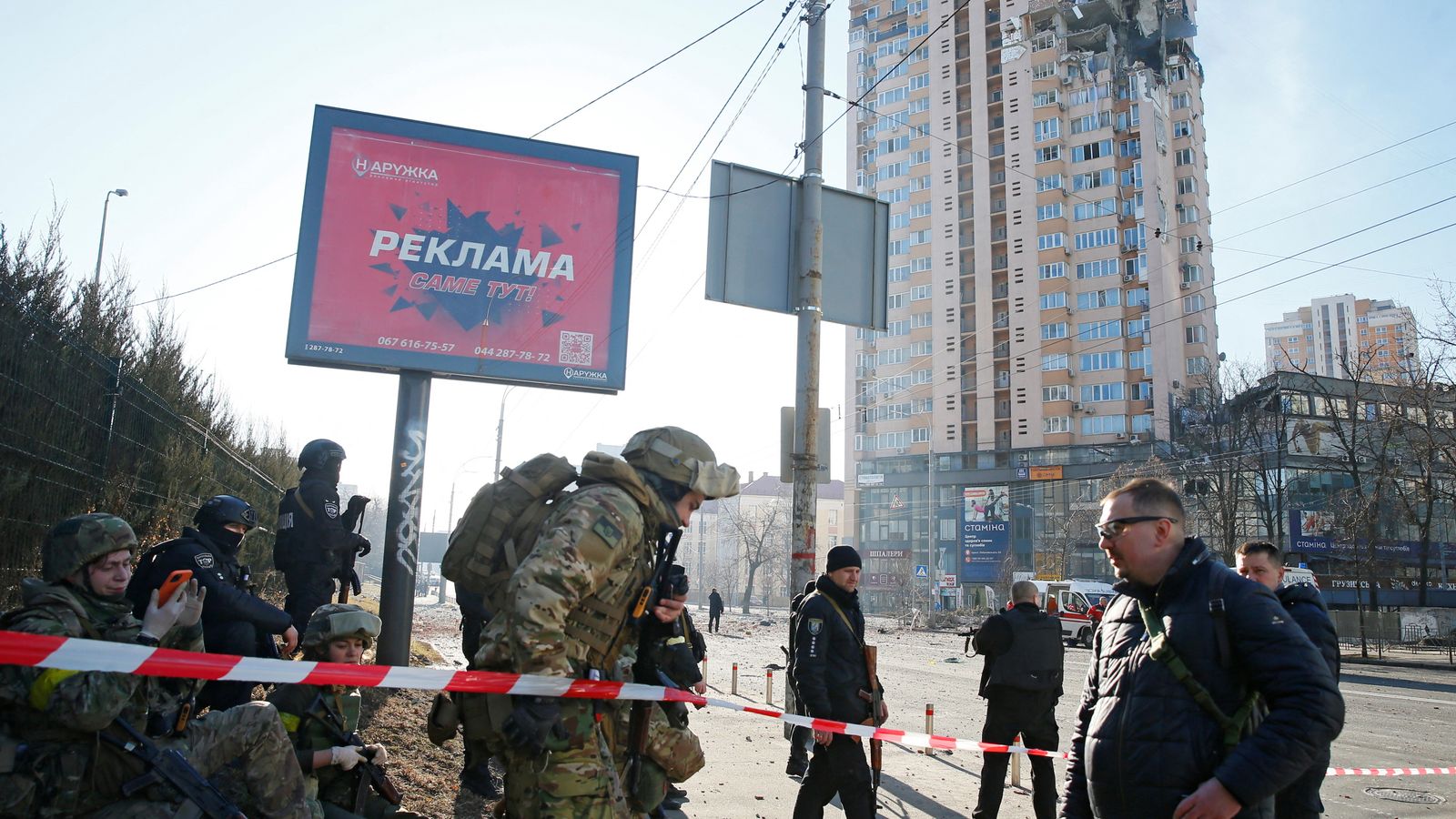 A total of 27 nations, including the UK, other European countries, and the US, have agreed to give more weapons, medical supplies and other military aid to Ukraine as it fights a Russian invasion, Sky News understands.

The UK’s Defence Secretary Ben Wallace organised a donor conference of military aid on Friday evening, which was held virtually.

Every nation agreed to contribute.

Twenty-five nations were on the call and agreed to contribute. NATO was also represented.

In addition, two other countries that could not make the conference said separately that they would donate support.

The assistance includes lethal aid, like ammunition, anti-tank weapons and anti-air weapons, and non-lethal aid such as medical supplies.

It is understood that the aid is able to reach the Ukrainian military even as they battle Russian forces on multiple frontlines.

Sky News also understands that countries which had previously been against sending weapons to help the Ukrainian armed forces have now decided to do so following Russian President Vladimir Putin’s decision to invade his neighbour.

The donating nations include countries that are not part of the NATO defence alliance.