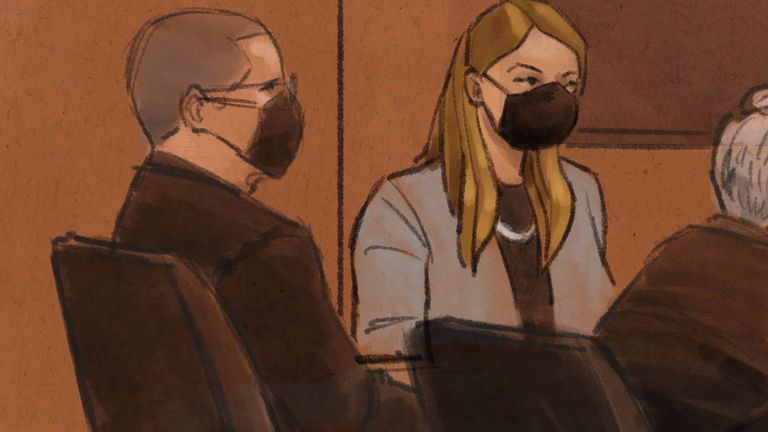 Three former Minneapolis police officers have been found guilty of depriving George Floyd of his civil rights by failing to give aid when he was pinned beneath a colleague’s knee.

A federal jury also found that the conduct of the three officers during Floyd’s arrest in the US city of Minneapolis on 25 May 2020 caused his death at the age of 46.

This finding is a rare instance of police officers being held criminally responsible for a colleague’s excessive force.

Thao and Kueng were also convicted of denying Floyd’s right to not face excessive force by failing to stop their colleague Derek Chauvin from kneeling on his neck for more than nine minutes.

Thao, Kueng and Lane will remain free on bail ahead of their sentencing hearing, which has yet to be scheduled.

Prosecutors have not yet said what sentence they will request, but the men may face many years in prison.

Philonise Floyd, George’s bother, said after the verdict was read: “This is just accountability. It could never be justice because I can never get my brother back.”

Chauvin, who is white, was sentenced to 22 and a half years in prison last year after being found guilty of Floyd’s murder.

In December, he pleaded guilty to the federal charge of violating Floyd’s rights.

The conviction of his three former colleagues comes just two days after a jury in Georgia found three white men guilty of federal hate crimes in the murder of Ahmaud Arbery, a young black man who was shot while running through a mostly white neighbourhood.

Brandon Williams, Floyd’s nephew, said: “That’s historic for our country, because oftentimes officers kill Black and brown men and women, and we get little to no consequences.

“A lot of times we don’t even get charges, let alone convictions.”