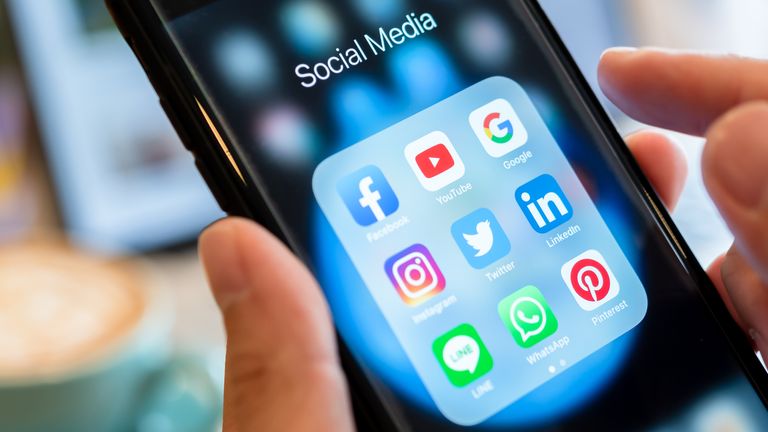 Russia has said it is partially restricting access to Facebook after the social network limited the accounts of several Kremlin-backed media outlets over the invasion of Ukraine.

“As a result, they have announced they will be restricting the use of our services.”

Roskomnadzor said its “partial restriction” on Facebook took effect on Friday, but did not clarify what the move means.

In an official statement, it described its actions as “measures to protect Russian media”. 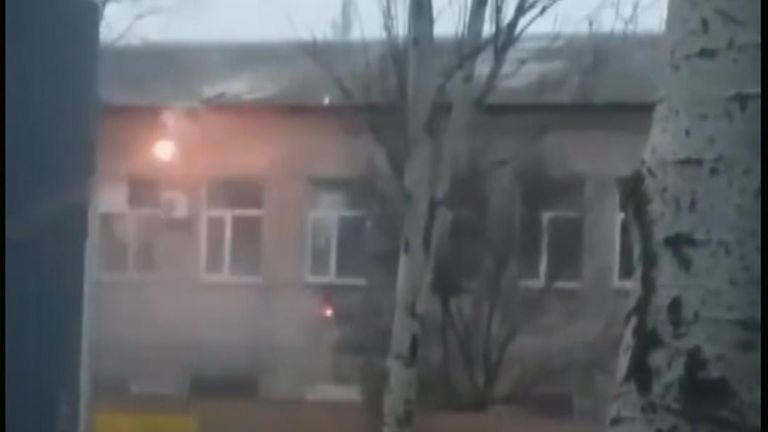 Sky News has verified and located this video to Melitopol, Ukraine. Intense gun fire and explosions can be heard.

Meta has partnered with third-party fact-checkers such as Reuters to label and rate content for veracity. Content rated false, altered or partly false is shown to fewer users.

Mr Clegg said “ordinary Russians” were using Meta’s apps, which also include Instagram and Whatsapp, to “express themselves and organise for action” and said the company wanted them to continue to do so.

It comes as Moscow increased pressure on domestic media, threatening that reports containing what it describes as “false information” regarding its military operation in Ukraine would be blocked.