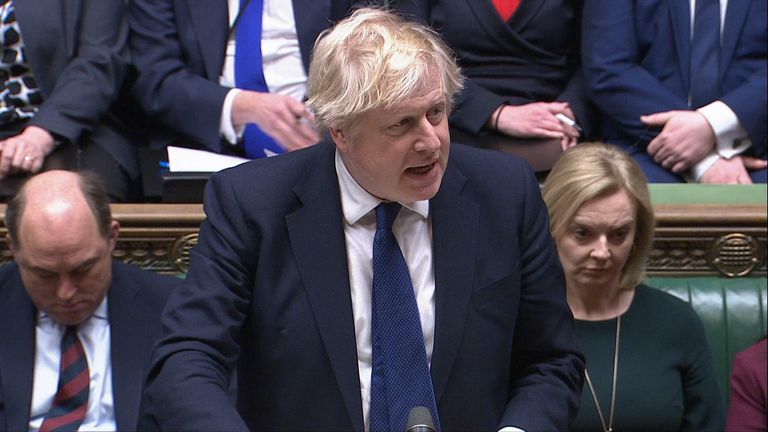 Markets around the world have staged a tentative recovery after shares globally plummeted following Vladimir Putin’s invasion of Ukraine.

Oil prices have also risen again in response to supply concerns after the Kremlin launched its deadly assault, with the cost of Brent crude just shy of $102 (£76) a barrel.

In the UK, the blue-chip FTSE 100 gained 1.1% in early trading after dropping 3.9% on Thursday – wiping £77bn off the value of its constituent companies in its biggest percentage fall since June 2020.

The domestically focussed FTSE 250 also saw the same increase, helped by a rise in travel and leisure stocks.

It came after Asian shares rallied slightly driven by a US rebound as some analysts said the sanctions imposed by the West against Russia over the invasion of Ukraine were not as strong as markets had feared.

While the US, Europe and other countries ramped up efforts to curb the Kremlin’s ability to do business for the attack on Ukraine – freezing bank assets and cutting off state-owned enterprises – they stopped short of ditching Russia from the SWIFT international banking system or targeting its oil and gas exports, which some analysts said had helped markets to recover.

MSCI’s broadest index of Asia-Pacific shares outside Japan was up 0.57% by midday, Shanghai’s composite index was up 0.57% and Japan’s Nikkei was up 1.27%. South Korea’s benchmark KOSPI index added 1.01%, recovering from a decline.

Wall Street indexes had traded in the red, but later recovered after the US President Joe Biden unveiled fresh sanctions. 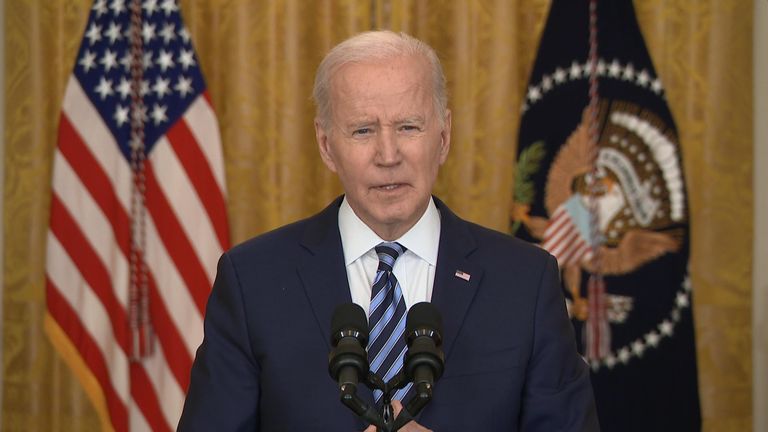 US President outlines sanctions against Russia

Jeffrey Halley, senior market analyst at OANDA, said in a note: “The limits to the economic pain that the ‘West’ was prepared to tolerate to support Ukraine and punish Russia have been revealed within 24 hours of Russia’s offensive beginning. 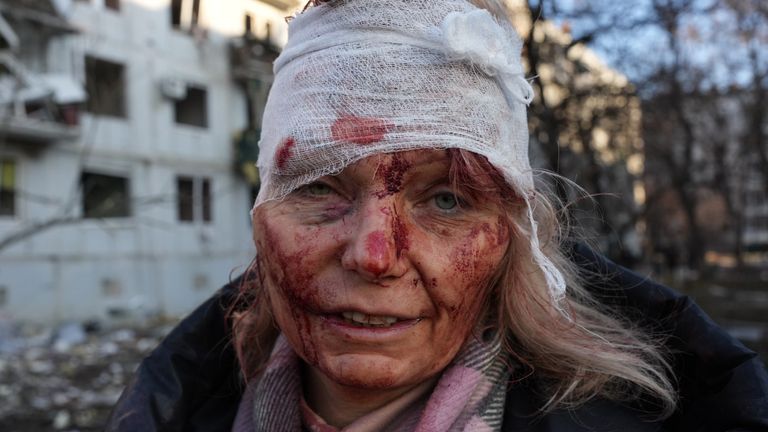 How the Russian invasion of Ukraine unfolded

“The Russian offensive has occurred in a time of already high inflation and commodity shortages globally, and the West has blinked immediately. The process of throwing Ukraine under the geopolitical bus has begun.

“Markets clearly felt the same way, that this is the worst it can get.”

But some analysts worry any rallies might be fleeting.

Kyle Rodda, analyst at IG Markets in Melbourne, said: “Biden’s sanctions and reluctance to pour troops in is providing some relief. But this conflict is going to be a protracted issue and add to global inflationary pressures that will keep central banks on track for tightening.

“It’s okay for now, but in the long-term the market will be tracking to the downside.”

Meanwhile, UK flights to and over Russia have been banned by the country’s civil aviation authority in retaliation for a British ban on Aeroflot in UK airports and airspace.

UEFA has also moved the Champions League final to Paris following the invasion of Ukraine, a statement has confirmed.

The final was set to be played at the Gazprom Arena in the Russian city of St Petersburg on 28 May, but this has been changed to the Stade de France in Paris instead.