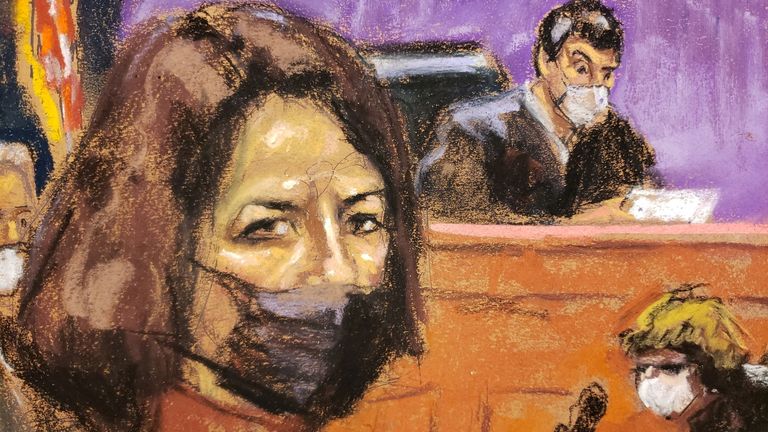 A juror in the trial of Ghislaine Maxwell will be questioned by a judge to determine whether his failure to disclose being sexually abused tainted her conviction.

Maxwell, 60, was found guilty of recruiting underage girls to be sexually abused by late paedophile financier Jeffrey Epstein in December.

The British socialite could face 65 years behind bars after her conviction following a trial in New York.

But the verdict fell under scrutiny after a man known as “Juror 50” from Manhattan, New York, told fellow jurors how he had been abused as a child during five days of deliberations.

Christian Everdell, from Cohen and Gresser LLP, said in January: “The juror told reporters that he disclosed to the other members of the jury during deliberations that he was a victim of sexual abuse and further described his memory of those events.

“According to the juror, his disclosure influenced the deliberations and convinced other members of the jury to convict Maxwell.”

But US district judge, Alison Nathan, said she would not consider granting Maxwell a new trial until at least 8 March, when Juror 50 is due to testify under oath in open court.

The juror – who identified himself by his first and middle names, Scotty David – said he had not disclosed the abuse in a questionnaire ahead of the trial.

Question 48 of the document asked whether prospective jurors had ever been subject to sexual harassment, abuse or assault – and if yes, whether they could judge Maxwell fairly and impartially. 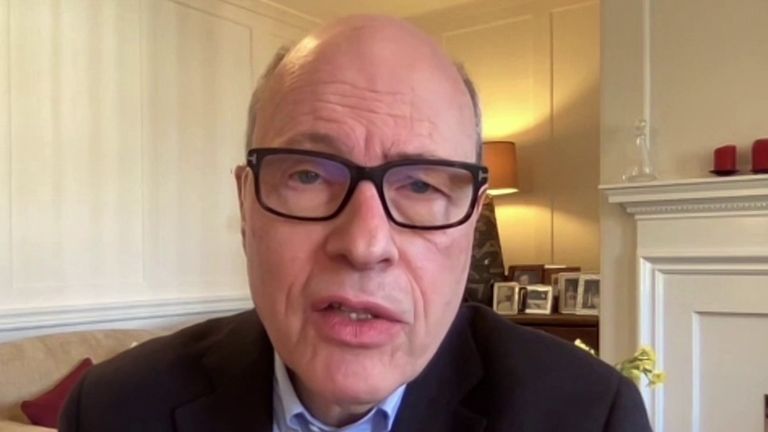 Lawyers for Ghislaine Maxwell have requested a retrial

Juror 50 ticked “no” to the first part of the question – and left the second part blank.

Now 35, he claimed he did not remember the question.

He admitted that he “flew through” the questionnaire – but would otherwise have answered honestly.

Judge Nathan said Juror 50’s statements were “clear, strong, substantial and incontrovertible evidence” that he responded falsely on his questionnaire – depriving Maxwell’s lawyers the opportunity to question him for bias.

But the judge added that she could not accept Juror 50’s statements at face value because they were either unsworn, or inadmissible under federal evidentiary rules.

The questionnaire must be made public, Judge Nathan ruled.

Judge Nathan denied a request by Maxwell’s lawyers to quiz a second juror who told the New York Times they had been sexually abused as a child.

Legal experts have said overturning verdicts because of juror dishonesty generally occurs when jurors lie in order to be seated, not when they mistakenly conceal important information.

Maxwell is currently due to be sentenced on 28 June.

Scotty David told the Independent newspaper how the guilty verdict was for “all the victims”.

“This verdict shows that you can be found guilty no matter your status.”

And he told how all four victim who testified during the three week trial were “believable”.

“Nothing they said felt to me like a lie,” he said.