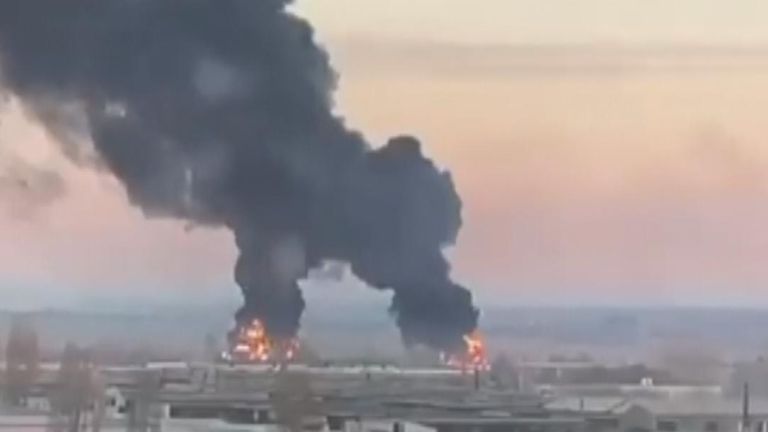 UEFA president Aleksander Ceferin has called an “extraordinary meeting” of its executive committee on Friday.

Officials will discuss the crisis and SSN says, they will confirm the showpiece match on 28 May will no longer be played at the 68,000-capacity Gazprom Arena in St Petersburg.

Following the evolution of the situation between Russia and Ukraine, the UEFA president has called an extraordinary meeting of the Executive Committee for 10:00 CET on Friday 25 February, in order to evaluate the situation and take all necessary decisions.

European football’s governing body issued a statement on Twitter on Thursday: “Following the evolution of the situation between Russia and Ukraine in the last 24 hours, the UEFA President has decided to call an extraordinary meeting of the Executive Committee for Friday 25 February at 10:00 CET, in order to evaluate the situation and take all necessary decisions.”

Chelsea, the current holders, are one of four English teams left in this season’s tournament, along with Manchester City, Manchester United and Liverpool.

Ukraine says Russia has launched a “full-scale invasion” with explosions heard in major cities including Kyiv and Kharkiv.

Prime Minister Boris Johnson has promised the UK will respond with a “massive” package of sanctions over what he called a “hideous and barbaric venture” in Ukraine.

The Ukrainian Premier League season has been suspended following the attack. 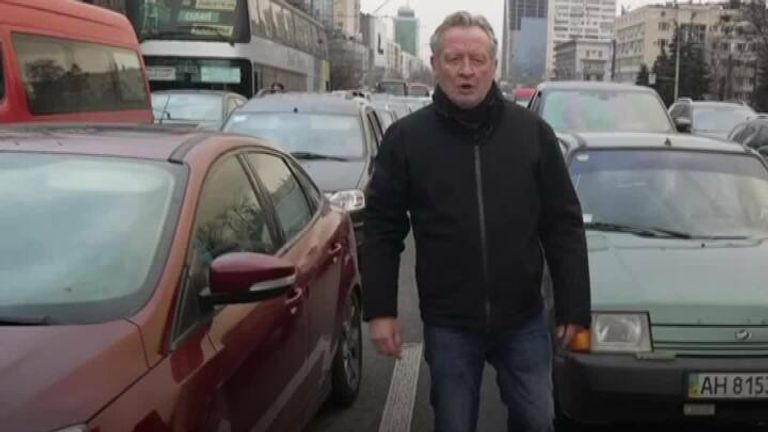 In a brief statement, the league said the suspension was due to Ukrainian president Volodymyr Zelenskyy’s decision to impose martial law but did not give any planned date to resume.

Ukraine’s top flight was set to resume on Friday after eleven weeks of winter break.