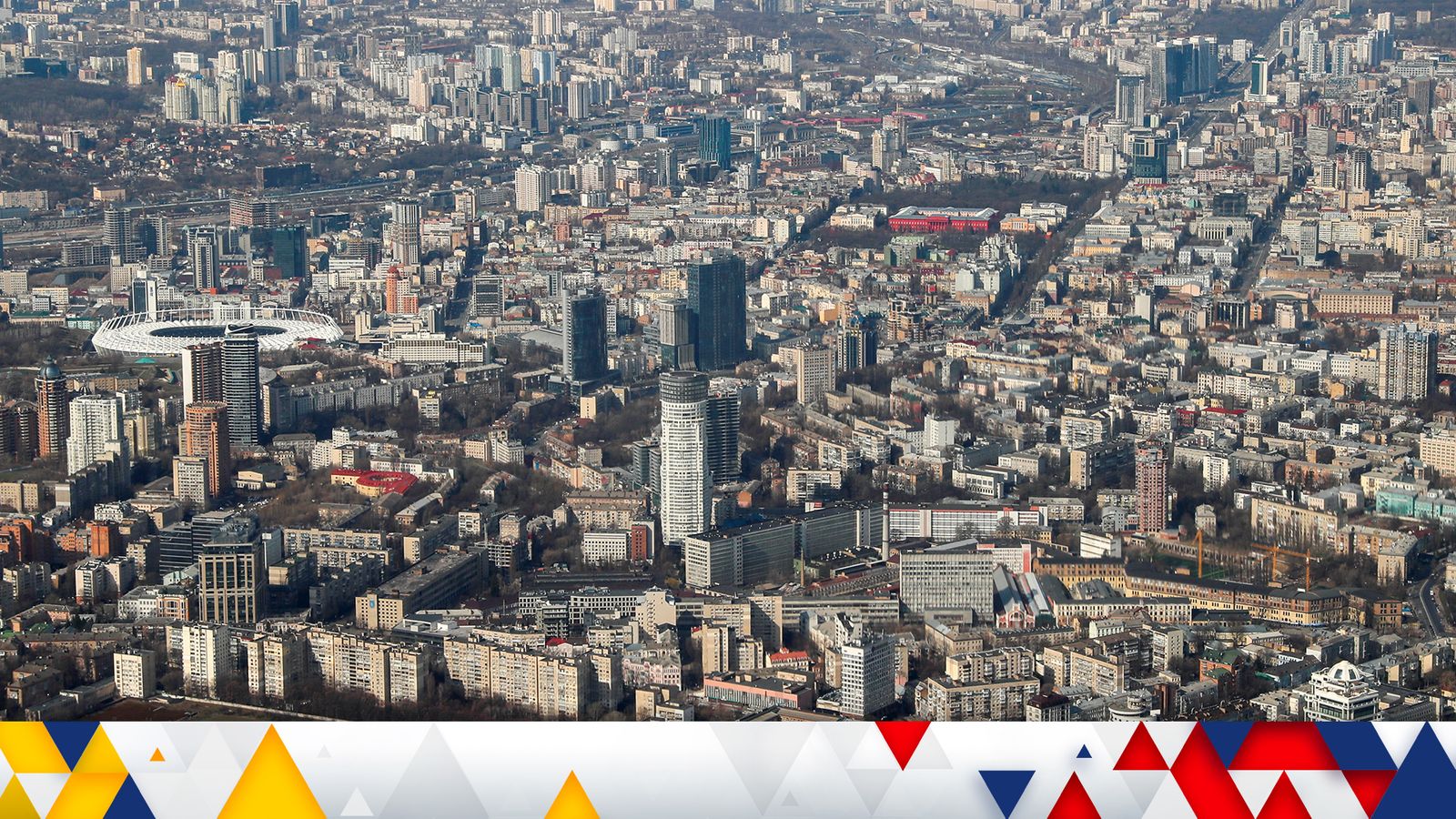 Ukraine’s banks have been hit by cyber attacks, according to the country’s minister of digital transformation.

Authorities in Ukraine said this week they had seen online warnings that hackers were set to launch major attacks on government agencies, banks and the defence sector.

Ukraine has been hit by a string of cyber attacks which Kyiv has blamed on Russia.

Moscow has denied any involvement.

Read more: Cyber, war and Ukraine: What does recent history teach us to expect?

Mykhailo Fedorov, minister of digital transformation, said: “At about 4pm, another mass DDoS attack on our state began.
We have relevant data from a number of banks.”

He added that the parliament website was also hit.

The politician did not mention which banks were affected and the central bank could not immediately be reached for comment.

Last week, the online networks of Ukraine’s defence ministry and two banks were targeted in a separate cyber attack. The US company Netscout Systems later said the impact had been modest.

It comes as Russia has been evacuating its embassy in Kyiv, and Ukraine urged its citizens to leave Russia.

Some Western officials have accused the Kremlin of an “invasion” by sending troops into Russian-backed separatist-controlled regions in eastern Ukraine after President Vladimir Putin this week declared he recognised them as independent republics.

Around 150,000 Russian troops are amassed near Ukraine’s borders amid fears of a full-scale invasion in the country.

The Kremlin has denied it is planning an invasion and claims the forces are there for military drills.