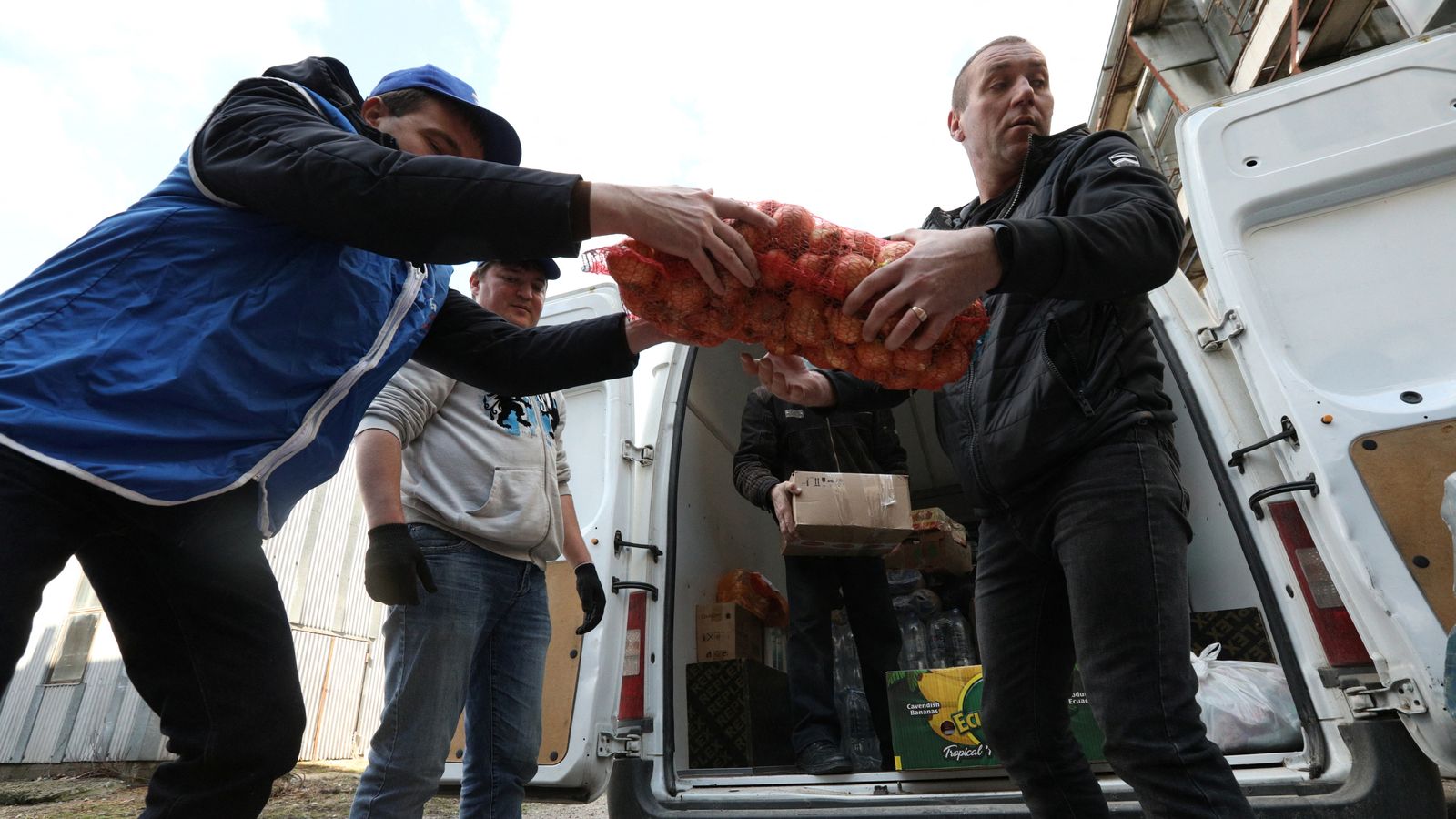 The invasion of Ukraine “has begun” and Britain will now impose further sanctions on Russia, Cabinet minister Sajid Javid has told Sky News.

The health secretary said Europeans were “waking up to a very dark day”, as tanks and armoured vehicles were seen overnight near Donetsk, in a breakaway region of eastern Ukraine.

“It’s clear from what we have already seen and found out today that the Russians and President Putin have decided to attack the sovereignty of Ukraine and its territorial integrity,” Mr Javid told Kay Burley.

“And, from the reports or I think we can already tell, he has sent in tanks and troops.

“So I think, from that, you can conclude the invasion of Ukraine has begun.”

Mr Javid said Mr Zelenskyy had been assured of UK support and confirmed Britain would now introduce more sanctions on Russia “as we said we always will”.

Those measures are set to come into force today.

“I’m sure that we will make those sanctions as targeted as possible at the people who are responsible for this flagrant violation of international law,” Mr Javid added.