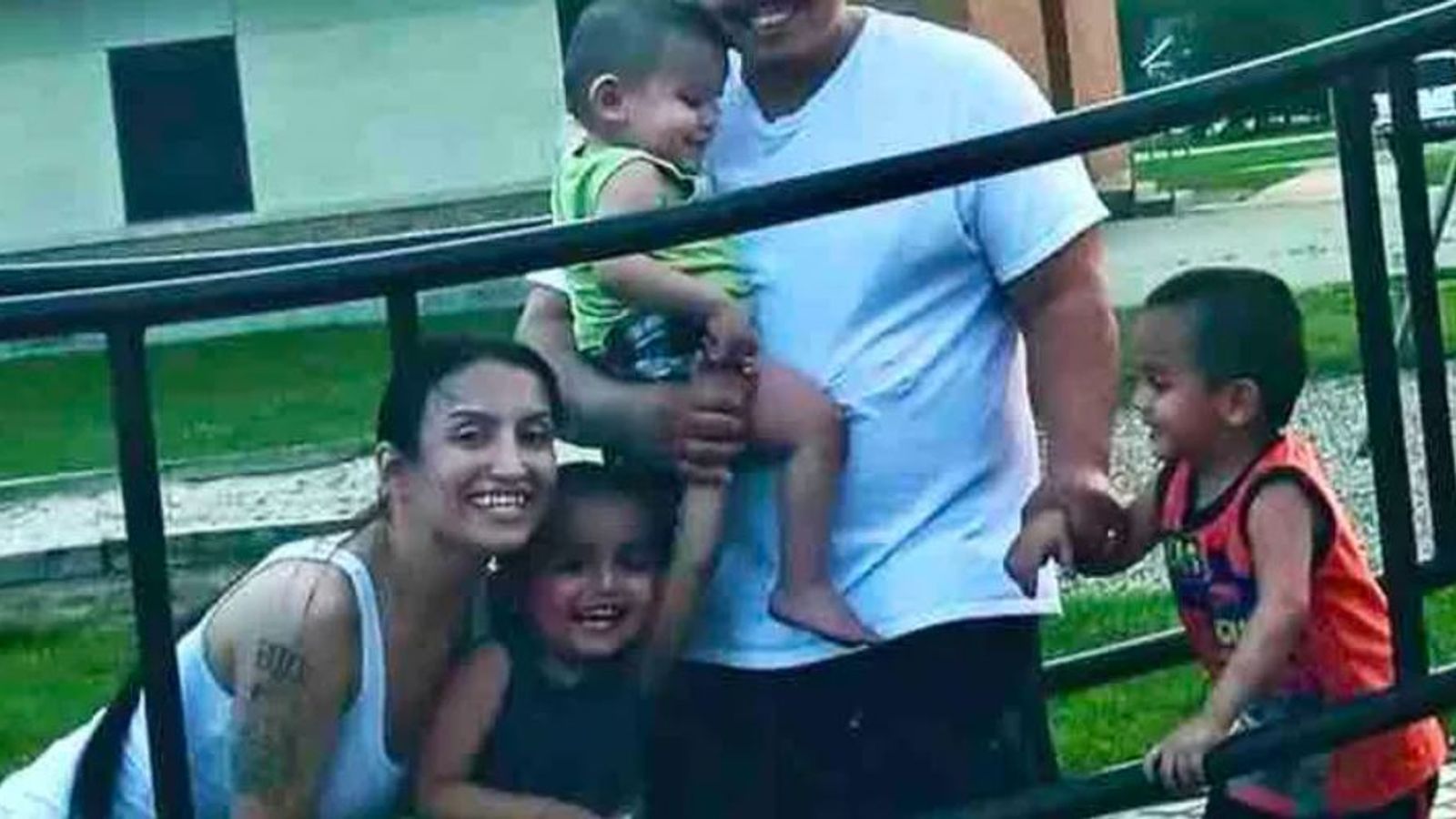 Three young boys have died after being trapped in a vehicle that rolled into a pond in the US state of Michigan.

The boys’ mother was driving the SUV in Holland Township when she swerved into an oncoming lane and over the curb before the vehicle landed upside down in the pond.

Their brother Josiah, one, was initially in hospital in critical condition but died hours later.

Their mother, 31, managed to escape the vehicle and survived with injuries that are not considered life-threatening.

The Ottawa County Sheriff’s Office said the three boys had been strapped in with seatbelts, trapping them in freezing water that was up to a metre deep.

Sheriff’s deputies and firefighters used a winch on a fire truck to handle the vehicle and pull the boys out of the pond, much of which was covered in ice.

An investigation is under way to determine what happened.

Sheriff’s Captain J Douglas said investigators would look at how fast the vehicle was travelling when it suddenly veered to the left, and whether mechanical problems played a part.

He said there was no indication that alcohol was a factor, but the mother’s blood will be tested.

Her name has not been released.

“She was in the water, screaming, hysterical, as anyone would be when they couldn’t get to their children,” Mr Douglas told the local newspaper Grand Rapids Press.

“It’s a horrible situation. I wouldn’t even know where to begin, saying how she’s feeling.”