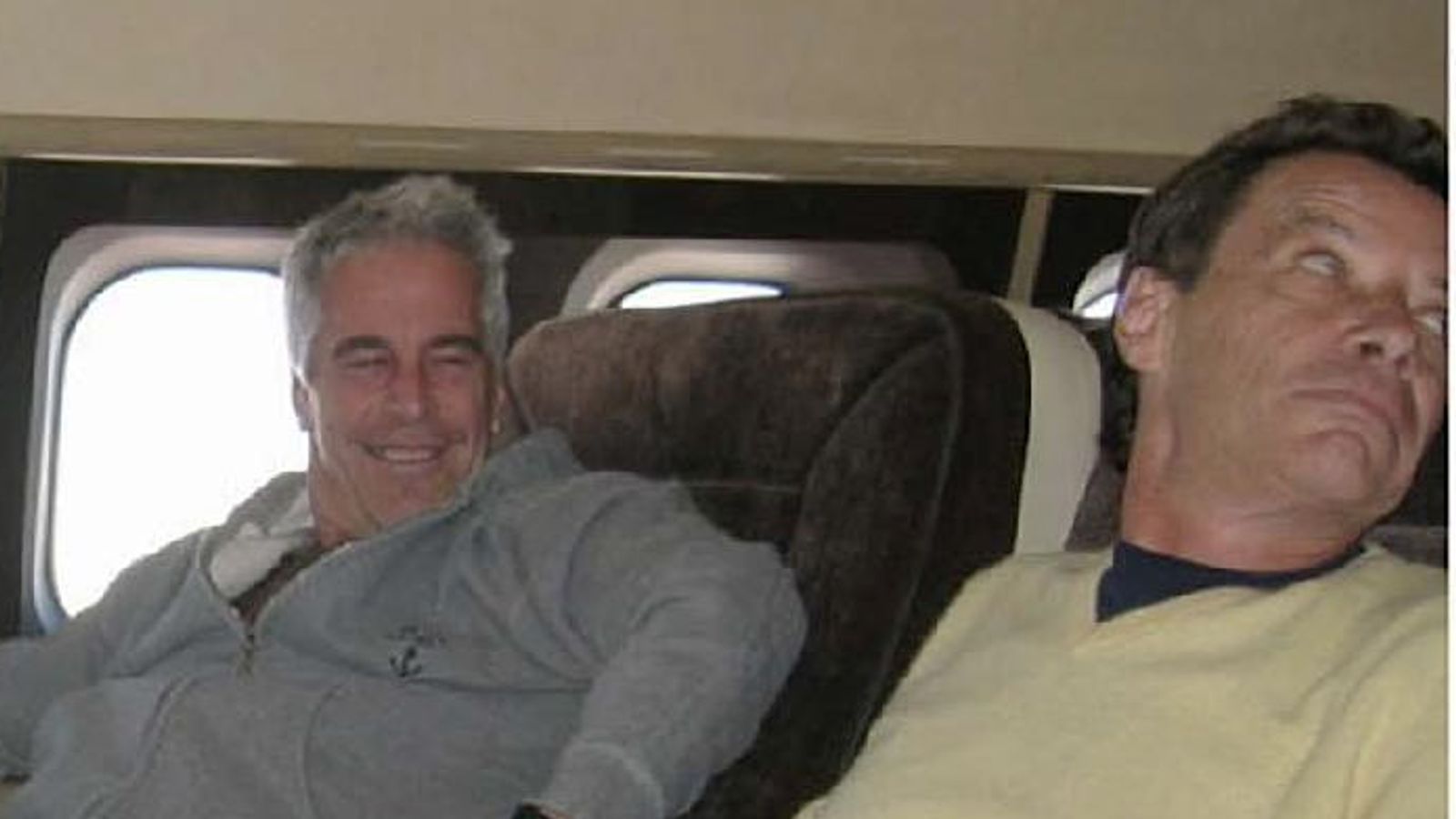 Brunel, 76, was detained in December 2020 as part of an inquiry into allegations of rape, sexual assault and sexual harassment.

The investigation was a preliminary inquiry into whether Epstein, the late financier and convicted sex offender, had committed sex crimes on French territory or against French victims.

Brunel was found in his cell in the Sante prison in Paris at around 1am on Saturday, the prosecutor’s office in the French capital said.

An investigation into the death has been opened.

Brunel had founded a modelling management company with Epstein but he had denied any wrongdoing related to his association with him.

Epstein took his own life in 2019 in a Manhattan jail while awaiting trial on further sex trafficking allegations.

Brunel a frequent companion of Epstein

A frequent companion of Epstein, Brunel was considered central to the French investigation into the alleged sexual exploitation of women and girls by the disgraced US financier and his associates.

Multiple women have identified themselves as victims and spoken to police since the French probe was opened in 2019.

It comes as Prince Andrew agreed to settle a case in which he was accused of abusing Virginia Guiffre when she was a teenager.

The royal – who has denied any wrongdoing – has been stripped of his title and patronages and made a “substantial donation to Ms Giuffre’s charity in support of victims’ rights”.

Andrew has also pledged to “demonstrate his regret for his association with [Jeffrey] Epstein” by supporting the “fight against the evils of sex trafficking, and by supporting its victims”.

Meanwhile, Epstein’s girlfriend Ghislaine Maxwell will be sentenced at the end of June after being convicted of recruiting teenage girls for him to abuse.

Maxwell, 60, was convicted following the month-long trial, in which prosecutors maintained she recruited and groomed teenage girls for disgraced billionaire Epstein to abuse between 1994 and 2004.

She once had a romantic relationship with the paedophile and later became his employee.

Anyone feeling emotionally distressed or suicidal can call Samaritans for help on 116 123 or email [email protected] in the UK. In the US, call the Samaritans branch in your area or 1 (800) 273-TALK.